The Stagecoach and Schooner Barn

Stagecoaches were a common way to travel during the 1800s. They would carry passengers as well as mail and money. Carrying money often made them a target for thieves, so there would often be an armed guard sitting in front with the driver. This is where the term “riding shotgun” came from. 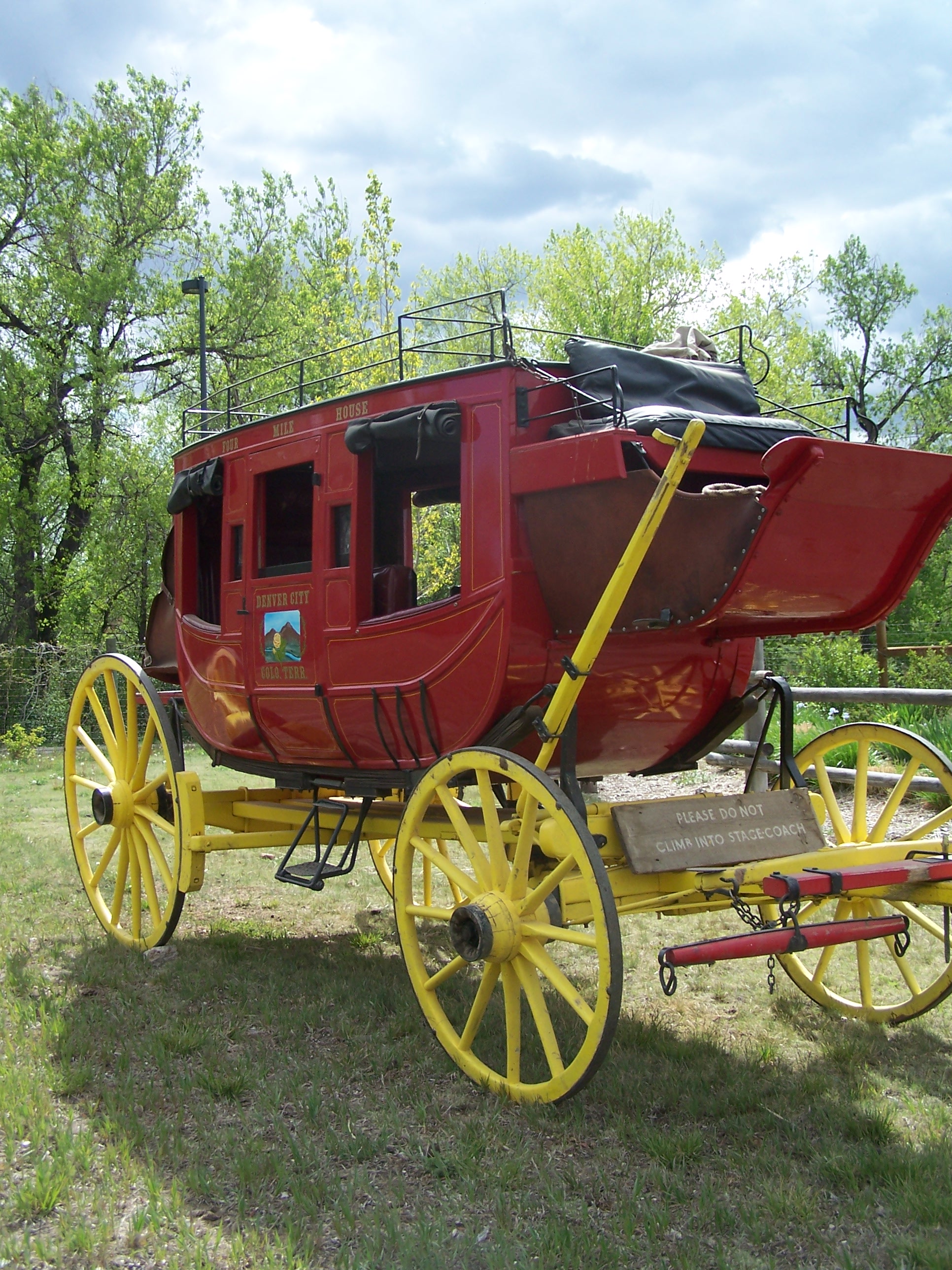 The Stagecoach and Schooner Barn 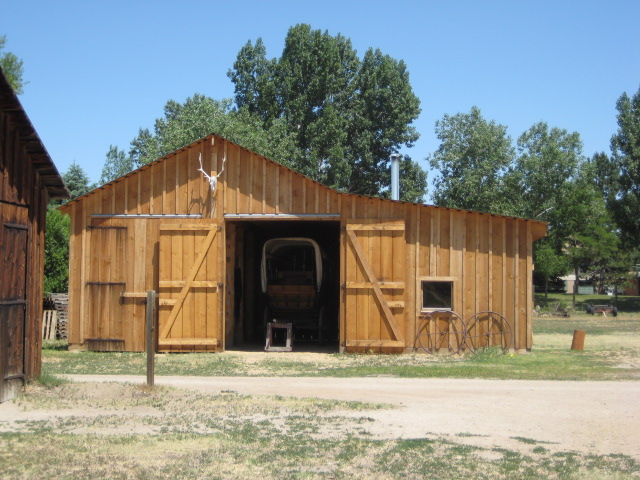 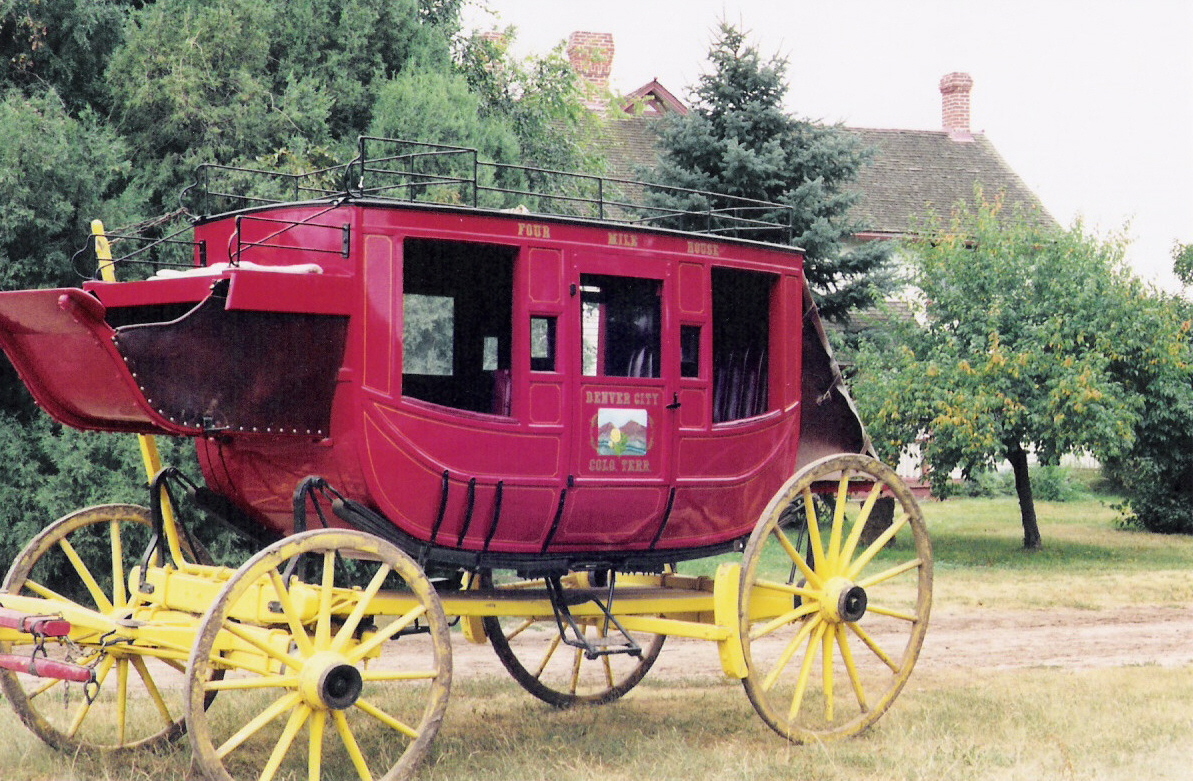 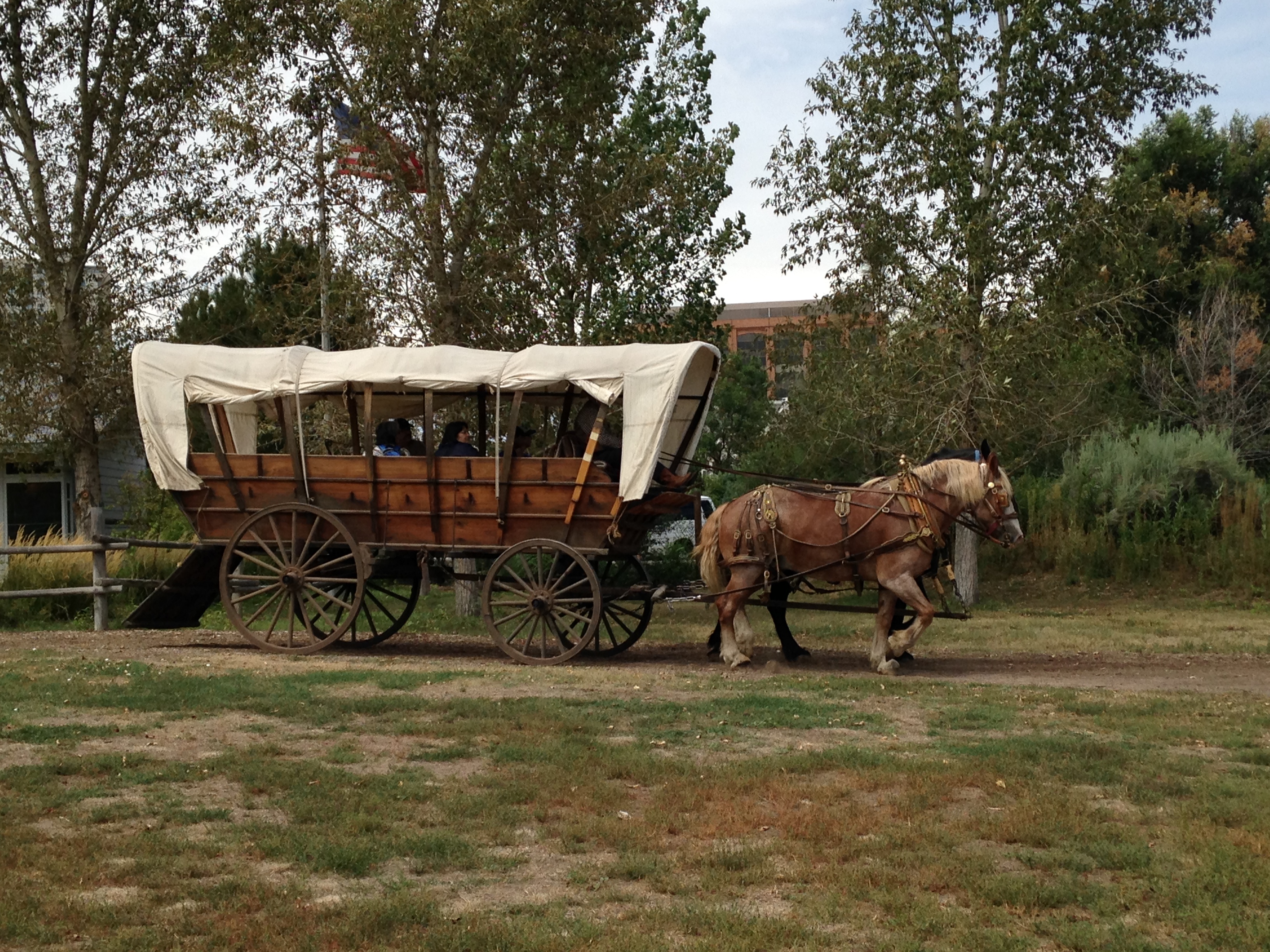 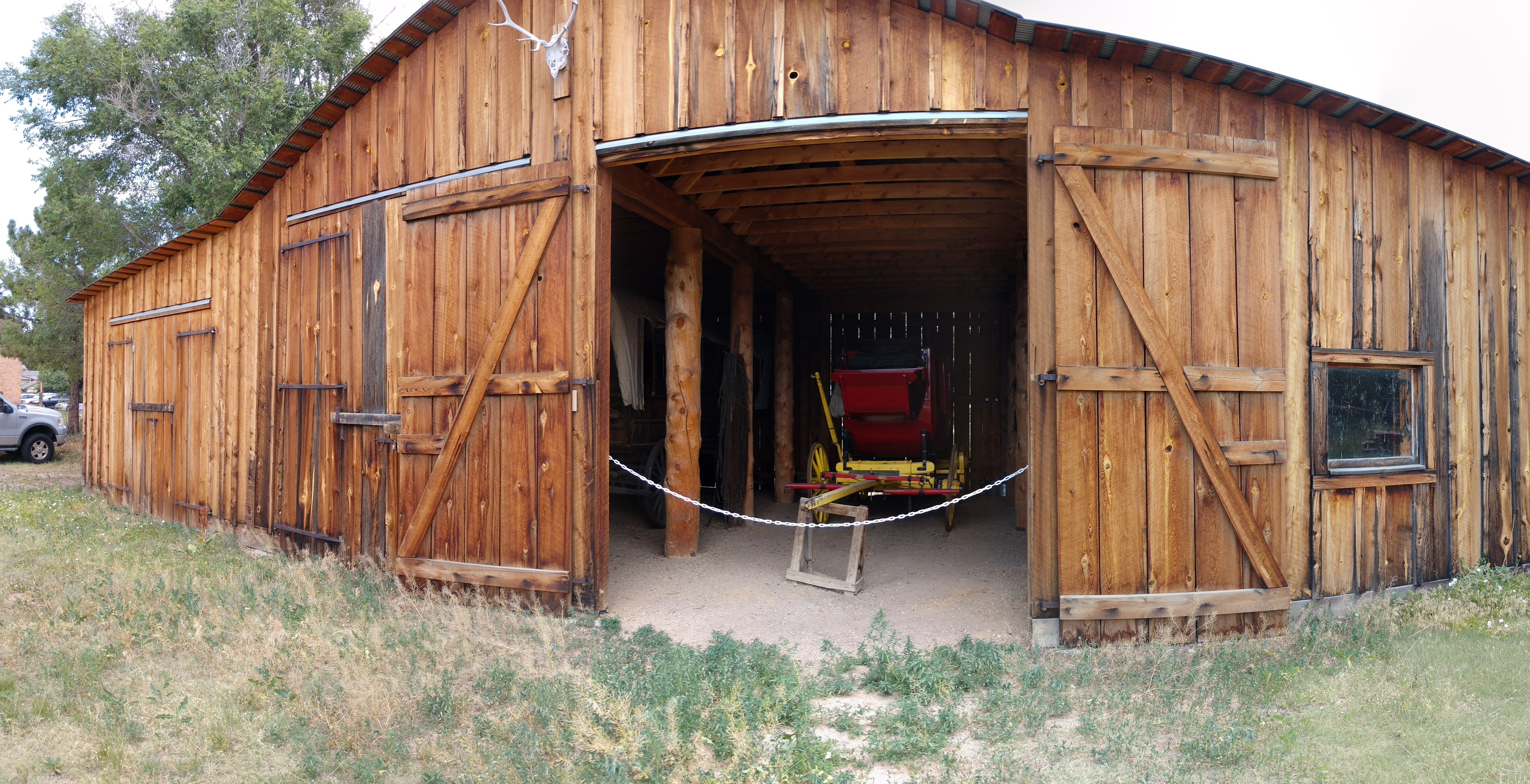 Traveling in a stagecoach was often a cramped and slow experience. There were at least nine people sitting inside. Some would have to ride on top, but that area was often used for luggage. The average speed of a stagecoach was around eight miles an hour, depending on the condition of the roads. There were often different ticket classes. Those with first class tickets got to sit and ride all the way, second class passengers had to walk at bad places, and third class passengers had to walk at bad places as well as occasionally having to help push the stagecoach as well.

Stage stops like the Four Mile House were a welcome break from the bumpy roads. Here passengers could have a meal and catch up on the latest news. Even the horses would have been taken care of, in one of the several outbuildings Mary Cawker had around the Four Mile property.

Four Mile’s stagecoach is for display purposes only, and the Park asks that visitors please refrain from climbing on it.

Next to the stagecoach is a large prairie schooner. Before people shipped goods on trains, people depended on these large wagons to deliver their freight. Wagons of this size were also used to transport supplies and wounded soldiers during the American Civil War. Despite popular depictions, pioneers would have traveled in wagons much smaller than these. A more accurate depiction can be seen across the path.

Wagons like these would have been pulled by horses, mules or oxen. The name prairie schooner came from the white canvas covers, which made it look like there were large boats crossing the prairies. Again, Four Mile also asks that visitors refrain from climbing into it due to its historic nature.