Built in 1933, this hospital campus operated through the middle of the twentieth century and was constructed to treat patients with tuberculosis. The history of the hospital demonstrated the seriousness and centrality of the tuberculosis epidemic in the nation's capital and throughout the United States during this era. The hospital's establishment was part of the sanatorium movement in public health, promoting fresh air, isolation, and other treatments for respiratory disease. For almost three decades, Glenn Dale was dedicated solely to this cause, before opening to treat other illnesses in 1959. The hospital closed in 1982. It was listed on the National Register of Historic Places in 2011, and has been the subject of several development proposals, but remains vacant. 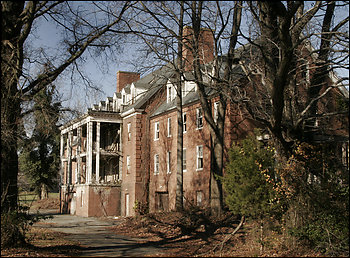 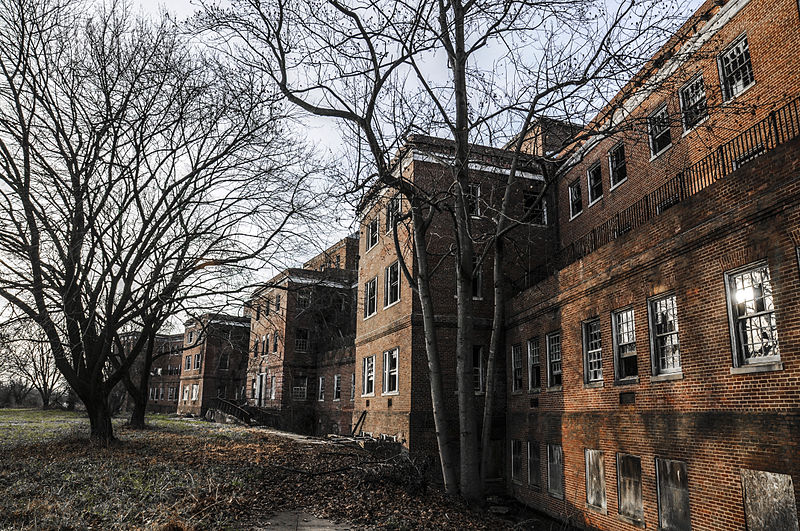 Located fifteen miles outside Washington, D.C., the hospital was remote enough to offer fresh air to patients. Contemporary accounts of the hospital's operation note the modernity of its equipment and treatments for tuberculosis patients. At the beginning of the twentieth century, tuberculosis caused nearly ten percent of deaths in the United States. The first tuberculosis sanatorium in the country opened in 1886 under Dr. Edward Livingston Trudeau in Saranac Lake, New York. Sanatoriums pursued fresh air and sunshine for patients, requiring bed rest, nutritious meals, and strict supervision. Medical movements organized to create sanatoriums, require reporting on cases, and study the disease. The first tuberculosis sanatorium in Washington, D.C. opened in 1908, but eventually the number of cases, particularly in children, surpassed its capacity.

At the height of its occupancy the hospital complex could house 700 patients, with about the same number of staff. This hospital campus consists of 17 Colonial Revival buildings constructed between 1933 and 1959, demonstrating a consistency in design and detail contributing to a unified therapeutic campus. These buildings are reinforced concrete, usually with red brick cladding. Later buildings dating to around 1960 and 1990 are part of the campus but not contributing features to the National Register listing. The core buildings include a children's hospital, children's nurses' dormitories, and a hospital for adults. One building, a doctor's house, burned down in 2005. The key architects for the period of significance were Albert L. Harris, Lawrence Johnston, Nathan C. Wyeth, Charles B. McGrew, all of the Office of the Municipal Architect of the District of Columbia.

The hospital closed in 1982 and has been vacant ever since. In December 2006, Leah Y. Latimer wrote a Washington Post Magazine article entitled "Quarantine" about her mother's experience as a patient at Glenn Dale. The Prince George's County Historical Society held an event for the public on the property. Several years later, the National Register of Historic Places recognized the hospital campus.