The oldest remaining residential structure in downtown Denver, this sandstone townhouse exhibits elements of Queen Anne and Romanesque Revival styles and completed in 1888. The house was built for James M. Curry who operated the Douglas County Lava Quarries in Castle Rock. Vasco L. Chucovich, a Yugoslavian immigrant, purchased the home in 1902. Chucovich was known as a local mobster who owned the Navarre private gambling club. In the 1990s, the home was under the spotlight as attorney Walter Gerash's office location. Gerash was the lawyer for James King when he was on trial for the murder of four security guards during The Fathers Day Massacre bank robbery. 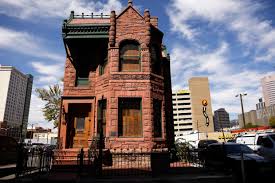 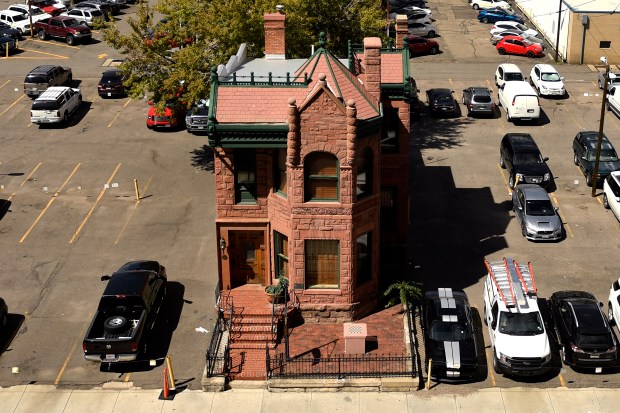 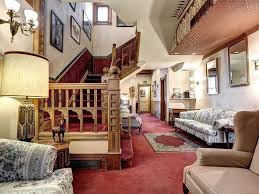 This is the oldest remaining residential structure in downtown, this home was designed and constructed from 1887 to 1888 by architect Fred Hale. The architect used Romanesque Revival style crossed with the Queen Anne style. The home was commissioned for James M. Curry. Curry operated the Douglas County Lava Quarries in Castle Rock. Stone from the quarries were incorporated into the home, giving it a distinctive look. The stone is used on the Trinity United Methodist Church and the Kittredge Building.

Vasco L. Chucovich, a Yugoslavian immigrant with a penchant for gambling purchased the home in 1902. It is known that Chucovich ran illegal gambling and drinking establishments, although the extent of this cannot be documented. Chucovich was close friends with Mayor Robert Speer and made large donations made to politicians that likely insulated him from being investigated by law enforcement at a time when corruption was rife in Denver. Chucovich’s biggest operation was the Navarre, a private gambling club, bar and sometimes brothel. The Navarre was rumored to include underground tunnels to the Brown Palace, which at the time sat across the street. This home was meant for his mistress and Chucovich owned the home until he died in 1933. Chucovich's will didn’t specifically state what should happen with this property so the deed spent some time tied up in courts.

In 1992, the house was central focus for the media. It was a law office for attorney Walter Gerash. He was lawyer for James King, a suspect in the "Fathers Day Massacre" bank robbery. James King was a former Denver police sergeant and United Bank of Denver security guard. He was accused of killing four bank guards on June 16, 1991. Walter Gerash and defense team said of the case,

“There were insurmountable problems with the prosecution’s case. There was substantial evidence at the trial that it could not be him.”

This row home still stands as a reminder of Denver at the the turn of the century. For a while it was an office building, and now it is available to rent. The home is an anomaly on the block, surrounded by parking lots on both sides.