Completed in 1881, the Shulz-Neef house is the oldest home in Denver's Whittier neighborhood. The Gothic Revival architectural style is a unique site in the Denver area. The house's name recognizes its first resident, Ernest Shulz, as well as later resident Max Neef, co-owner of the successful Neef Brothers Brewing Company. Among the many prominent figures who lived in the Shulz-Neef house, Reynelda Muse, the first female African-American news anchor in Colorado's history lived there from 1974 until 1987. 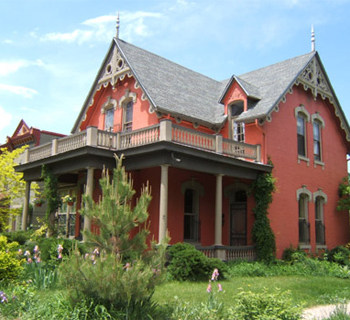 Detail work on the House 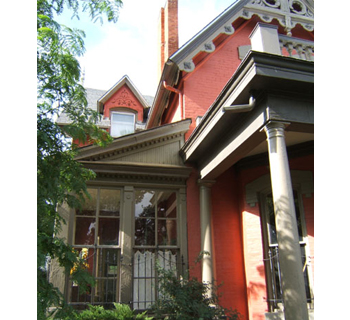 Reyneld Muse circa 1981 on CNN 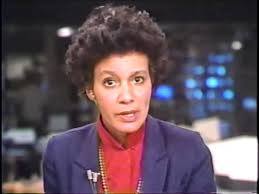 The Shulz-Neef house is the oldest home in the Whittier neighborhood. In 1881 Ernst Schulz, a German immigrant and bookkeeper for the German National Bank became the first resident. Frederick C. Eberley, one of early Denver's most eminent architects, also lived in the house with Shulz.

When the house became available in 1883, Frederick Neef purchased it in a public auction. Frederick and Max Neef ran a successful brewery known as the Neef Brothers Brewing Company and produced the nationally known Gold Belt Beer. The brewery closed one year after Colorado voted for prohibition in 1916. After Max Neef’s death in 1921, his family continued to live in the house until 1945.

After the Nonoka family, Reynelda and Daniel Muse lived in the Shulz-Neef house with their family. Reynelda Muse was the first woman and first African-American news anchor in Colorado. She was co-anchor on KOA, Channel 4. In 1980, she became one of the founding anchors at CNN.

The Shulz-Neef house features elements of the Gothic Revival period, including decorative bargeboards, finials, window crowns, and undecorated masonry that extend into the gables. Additionally, the house has a two-story front porch and proportioned columns reminiscent of Queen Anne’s style.