When it closed in 2007, the Claremont Stables was the last riding academy and public livery in Manhattan. The stable opened in 1892 and was the oldest continuously operating stable in the city when it closed. Over the course of its long life, the Claremont taught generations of riders and supplied horses for various cultural events and productions. The building, which is listed on the National Register of Historic Places, is now home to the Stephen Gaynor School. 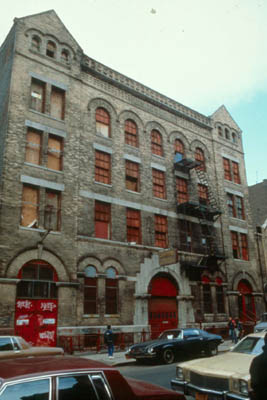 Paul Novograd, the last owner of the Claremont 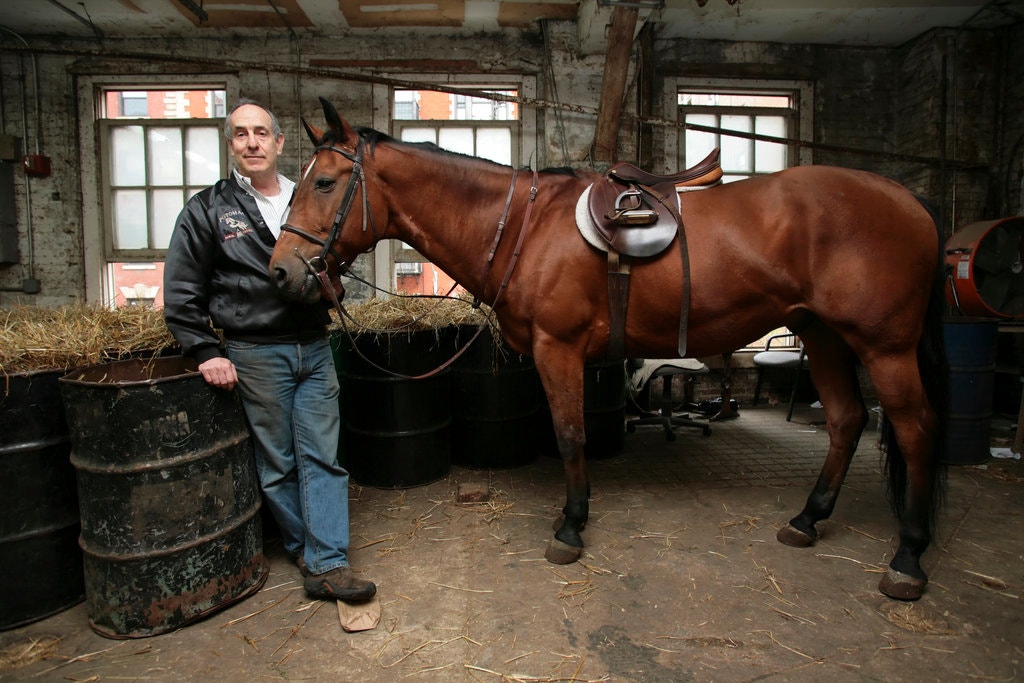 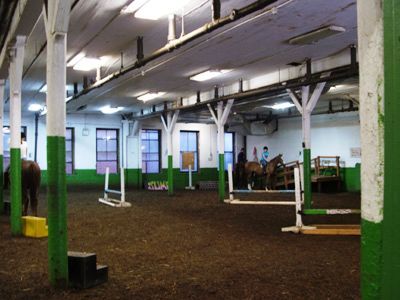 As difficult as it is to imagine now, Manhattan was once--in the not-so-distant past--home to numerous stables and riding schools. The oldest continuously operating riding school in the city--and perhaps the United States--was the Claremont Stables, which closed in 2007.

The stables opened in 1892 in a five-story building that looks like an unassuming apartment building, with only an overly wide entrance to indicate otherwise. Initially it served as a private boarding stable, with people renting stables in the building for as much as New Yorkers might expect to pay for an apartment. The building was designed with a clever system of ramps and pulleys to move horses and carriages between floors.

In 1927, the Claremont was reinvented as a riding school. Generations of students took riding lessons at the Claremont, riding a block or two along the street or on the trail in nearby Central Park. Occasionally, one of the Claremont's horses appearted in cultural or educational events, including a performance in "Aida" at the Metropolitan Opera.

The increased popularity of Central Park and its paths increasingly meant that riding horses in the park was unsafe, and Paul Novograd, the stables' long-time owner, closed the riding school in 2007, citing the expense of keeping the building as his primary reason. The building, which is listed on the National Register of Historic Places, is now home to the private Stephen Gaynor School.