In October, 1940, Pastor Harold Thompson and his wife, Ethel, headed into Frisco with $2.00 to their name. Often having to rely on the services of traveling ministers to fulfill their spiritual needs, Frisco would finally have a resident pastor, and welcomed the Thompson’s arrival. At the time there was no formal house of worship in Frisco, and no funds to build one. Realizing the task at hand, Pastor Thompson decided he was going to build on the faith of the people. In 1943, the pastor built the chapel from logs harvested locally. Originally located between Main Street and Granite near Sixth Avenue, the Log Chapel was moved to the Frisco Historic Park & Museum in 1986. 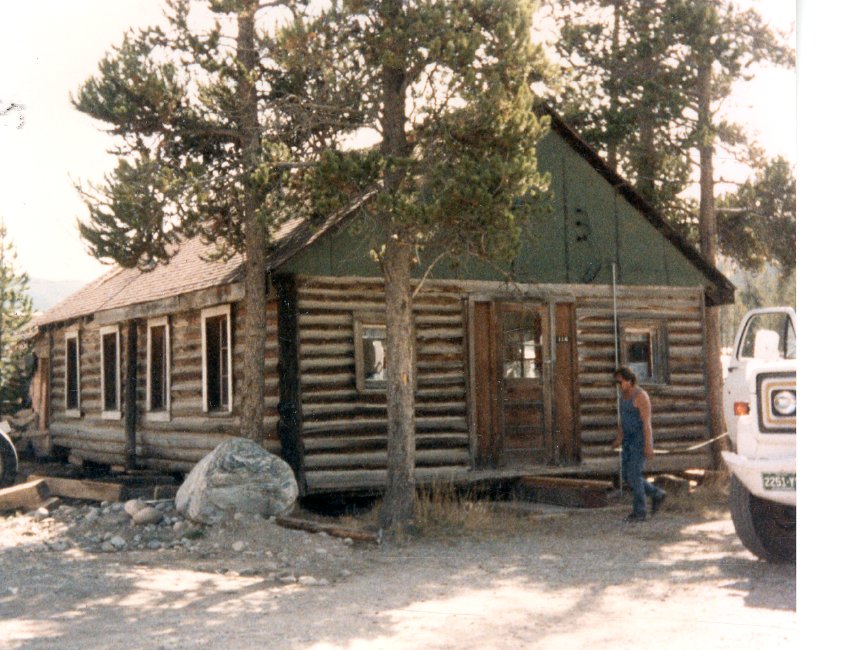 The Thompson Family. Circa 1953 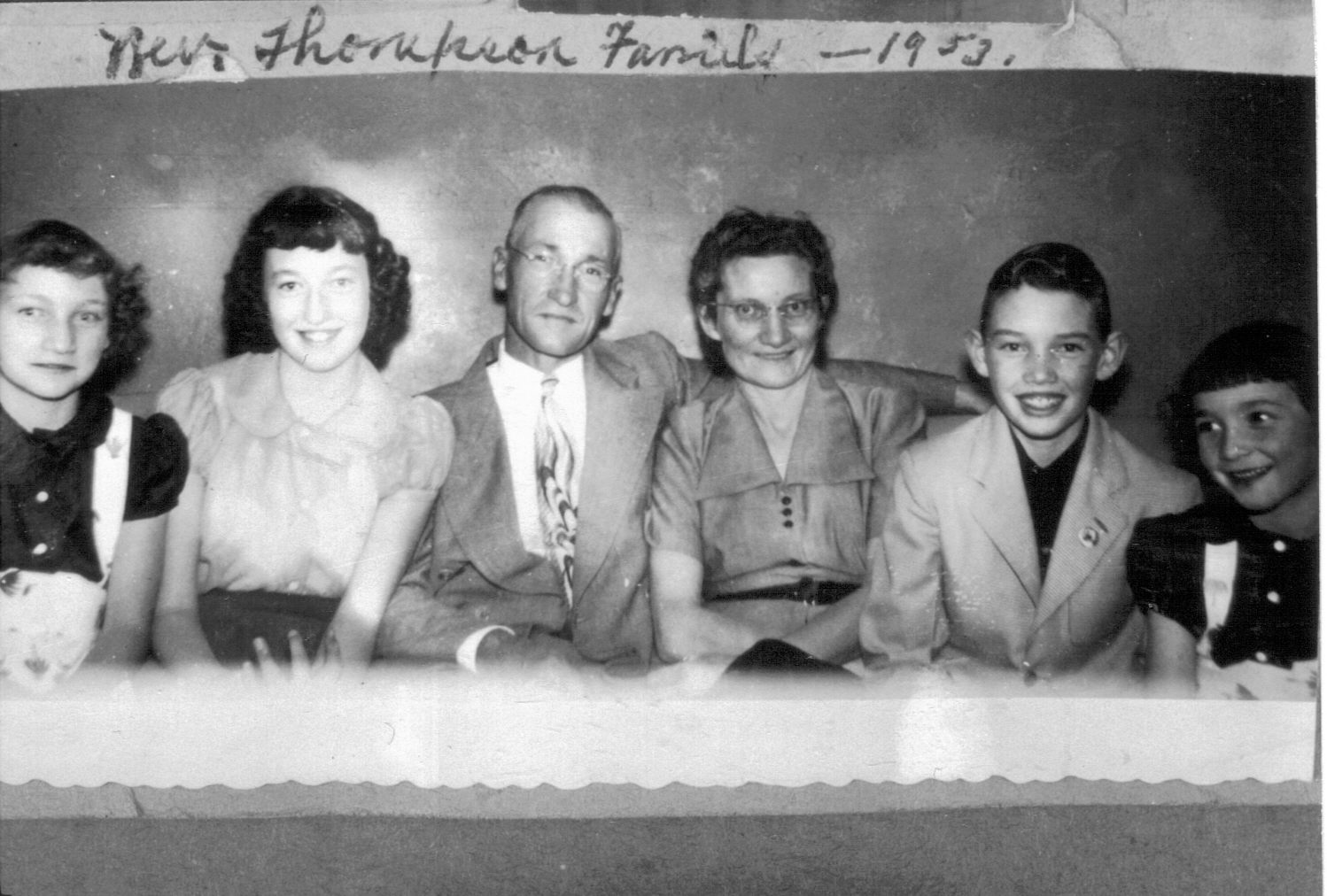 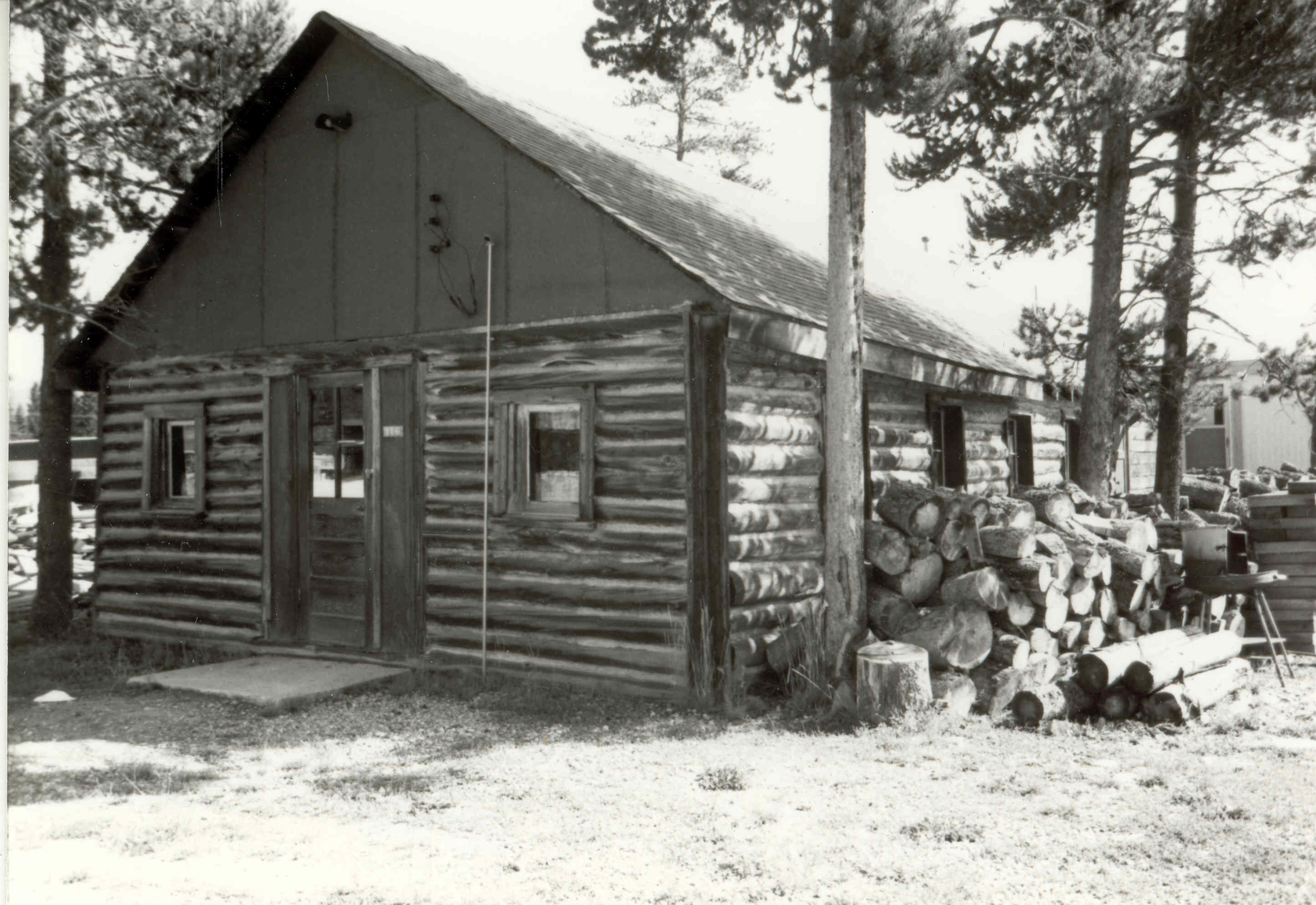 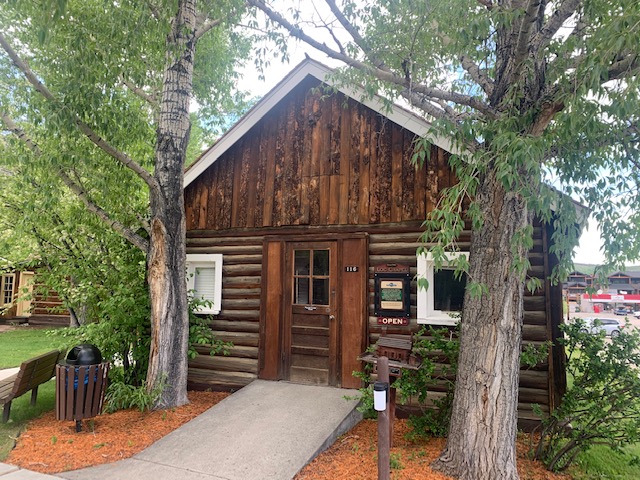 Houses of worship were foreign to the mining camps and early settlements of the American West. For those miners and early residents who adhered to their religion amidst the mining camps’ infamous decadence and debauchery, they sought preachers for clerical consult. Local legend, Father John Dyer, also known as the Snowshoe Itinerant, became famous for his regular preaching circuit in which he traversed the Mosquito range to Leadville then back around the Tenmile Range to Breckenridge. He also delivered the mail, earning him widespread affection from isolated miners. As mining camps attracted more permanent residents and matured into town hood, the spiritual services became more sought after.

The splendid excesses of Summit County’s boom days, roughly 1880 until the end of the 19th century, were balanced by the religious pretensions of the Victorian temperance movement. While saloons offered the comforts of companionship and intoxication, Frisco town officials became more and more disgraced by the sinful behavior on display at local saloons. In Breckenridge, Father Dyer completed building his church in 1880; in Leadville, the Temple Israel Synagogue was completed in 1884. While church steeples rose up throughout Summit County and the surrounding area, so too did liquor license fees and taxes in an attempt to curtail drunkenness alongside denouncements of immoderate drinking. In Frisco, a local saloon was converted into a schoolhouse- the main Museum building today- in 1899 but not until 44 years later would the townsfolk have a permanent place of worship.

Rev. Harold and Ethel Thompson arrived in Frisco in 1940, home to a population of about 30 at the time. Despite arriving in winter to a town that had been quivering on the brink of destitution for decades, the Thompson's threw themselves into their work hosting up to ten meetings a week in various buildings such as the town hall and schoolhouse. While Frisco rebounded from years of economic decline during the 1940s, the Thompson's continued to energize their community of faith by planning and building the Log Chapel. The Thompson's paid $35 to the US Forest Service to salvage logs from small, dilapidated cabins nearby. A further $100 gift given to outfit the building with windows and a roof. Pastor Thompson continued his work and commitment to the community until 1956 when he left Frisco. After 16 years in Frisco, the church was only able to pay the Pastor a salary during his last year of service.

Constructed during WWII when building materials were particularly scarce, the Log Chapel stands as a testament to the centrality of the Christian faith in the daily lives of Frisco’s residents. Even during the boisterous mining boom days, religion cast a long shadow on town sociability and influenced local laws. The chapel was moved to the Frisco Historic Park & Museum in 1986, shortly after its inauguration in 1983. Since its days as Frisco’s first and only house of worship, the sawdust floors have been replaced with wooden planks and visitors now enjoy heat and electricity, especially in winter.