On the War Trail

On the War Trail Front View 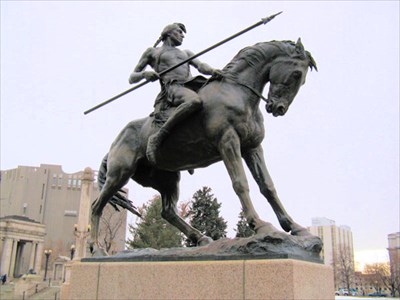 On the War Trail Side View 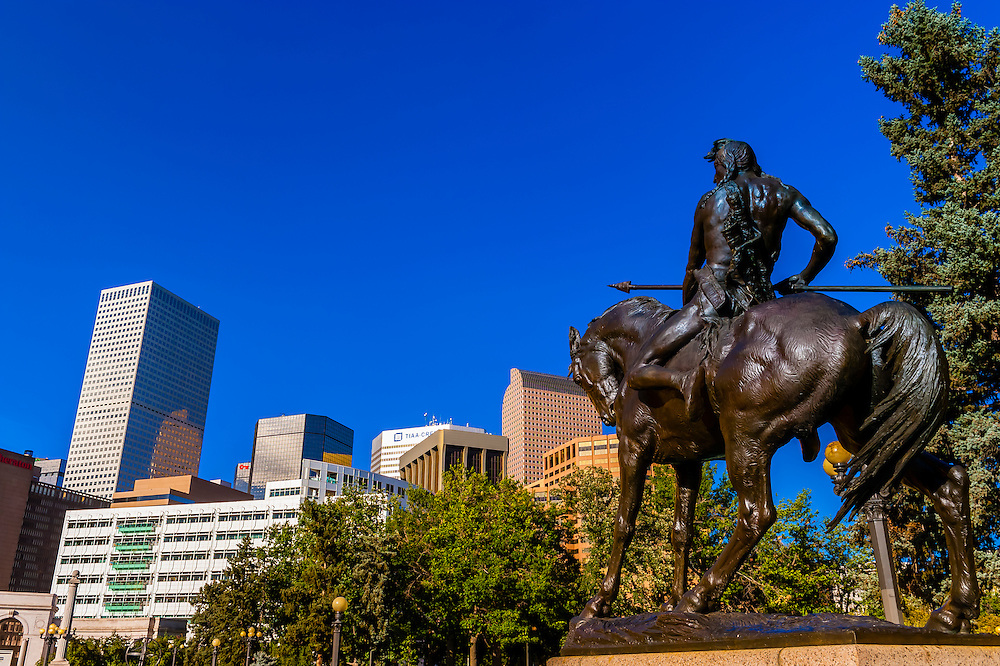 In the Early 1900s this sculpture was made at the request of the Major Robert Speer, Mayor of Denver. Alexander Phimister Proctor was commissioned to make this along with the Broncho Buster statue. They are displayed in the Civic Center Park. On the War Trail was presented by Stephen Knight in the 1922.

Proctor lived in Colorado as a boy and grew to be an acclaimed American Sculptor. He studied in Paris and New York. He quickly became a leading animalier. He was known for mixing the French Beaux-Arts style with American qualities of simplicity and dignity.

“I am eternally obsessed with two deep desires— one, to spend as much time as possible in the wilderness, and the other, to accomplish something worthwhile in art.”

Many of his sculptures came from drawing studies at the Pendleton Round-up Rodeo in Oregon. Proctor became close with the town. He secured an art studio on the grounds of the Rodeo, and a pass that allowed him access to roam. For this particular piece he drew inspiration from Jackson Sundown (Nez Perce), Gray Eagle (Blackfoot) and Eddie Beaver of Browning Montana.