The George and Annie Bell House is one of the oldest homes in Lawrence. The one-and-a-half-story stone building was made from locally quarried limestone. George Bell bought the empty lot in October 1862 for sixty dollars and had the home built. He and his family were living in the house when the town was attacked on August 21, 1863 by Quantrill's raiders. George Bell was killed during the attack, and the house was occupied by his widow and six children off and on for a number of years. The Allison family bought the home in 1914 and owned it for 48 years. Like the Bells, they lived in the home sporadically and mainly rented it to tenants. The house was renovated in the early 1980s and listed in the National Register. It continues to be a private residence. 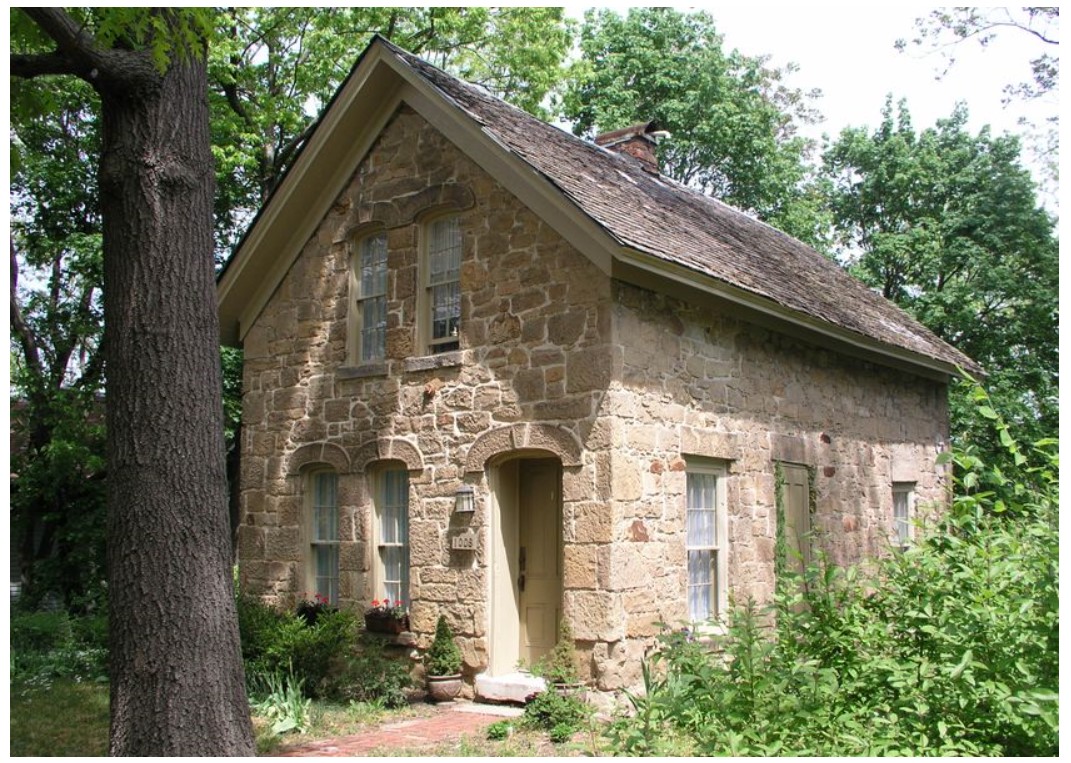 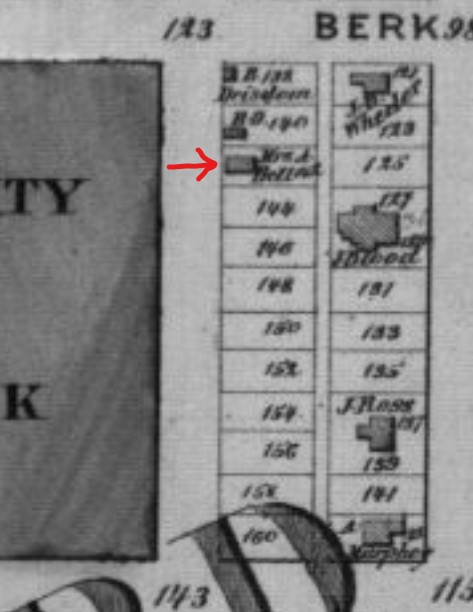 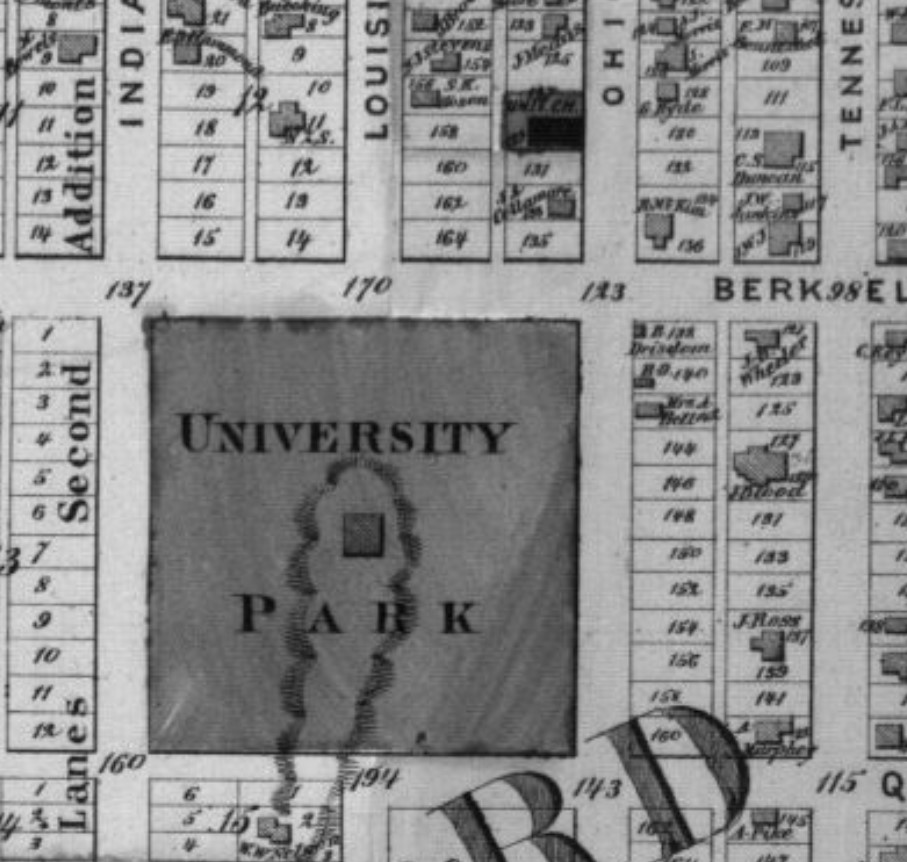 George Bell worked as the Douglas County Clerk when he built his stone house on a hillside in Lawrence in late 1862. The stone is laid in a coarse rubble fashion. The cellar opens onto the hillside to the rear of the house, with the ground level of the house front at the first floor. The house faces east toward what was University Park in the nineteenth century. The house plan has two rooms on the first floor and two on the second story, with a central chimney. The rectangular building has a gable roof; the house is only about 17 feet wide by 29 feet long.

When Bell heard of the town being attacked by Quantrill's raiders in 1863, he left his family at his house and went to defend the town, reportedly telling his wife that they might kill him, but they could not kill the principles he stood for. The citizens of Lawrence were not able to put up an effective defense and Bell was among those killed.

Annie Bell was left a widow with six children, with the youngest only two years old. Mrs. Bell and her children lived in the cellar of the home and rented the upstairs to tenants. Annie earned a living by setting up a restaurant above the local drug store in the 1860s. She disappeared from the city directory after 1873. By the early 1890s, the stone house was lived in by a married daughter of Annie Bell named Mrs. A.M. Hamill (Nettie). Annie Bell returned to the stone house by 1902, according to city directories; she moved to Topeka to live with Carrie Bell. Annie died in Topeka in 1910 but is buried with George and some of their children in Oak Hill Cemetery in Lawrence.

The Bell house was rented to a number of tenants after 1902, some of whom had ties to the nearby University. Some of the tenants' names are known: Asa and Emma Adair in 1911, and Emma Cunick in 1913. The heirs of George and Annie Bell sold the house in 1914 to John and Mary Allison. Mr. Allison (Sr.) worked as a real estate agent. The home was rented out in 1919 but Mary and a son, Lawrence, were back in the house in 1925. Mary Allison died in 1926 and the stone house was vacant in 1928. Lawrence Allison and his brother, John Jr., started an aviation company, Allison Aeroplane Company, by 1930. Although the brothers left the city, they retained ownership of the stone house until the early 1960s.

The house changed hands a few more times before the early 1980s; the owners planned to make renovations in 1983. A non-historic deck has been added to the rear elevation, on the slope. The George and Annie Bell House was listed in the National Register of Historic Places in 1983. The house is significant locally for its architectural character and integrity. The stonework shows evidence of skilled craftsmen - the keystone arches are too perfectly executed to be the work of an amateur. The house stands as a reminder of the state's early settlement period.