You could think of this site as either the Burns Manor, the Colonel Belcher Hospital, or the Sheldon Chumir Health Centre. It is memorable really for what you can no longer see. What once stood on this spot was a grandiose mansion known as the Patrick Burns Estate, seen below. Burns was a penniless Ontario Irishman who became Calgary's first millionaire and established one of the greatest businesses in the British Empire. He was originally a rancher whose business rapidly grew into a meat industry. At one time his ranch lands extended 450,000 acres right to the United States border. He would go on to found the Calgary Stampede as one of the Big Four and was appointed Senator in 1931 at the age of 75. Burns built the massive sandstone home with touches of French Chateau and Irish Castle. Finished in 1901, the Burns residence was designed by architect Francis M. Rattenbury who also designed the Parliament buildings and the Empress Hotel in Victoria. With 18 bedrooms, the home was grand in every way with ornate gargoyle carvings and a three-story tower. Long after Burns himself had left, it was used as a convalescent home for patients discharged from the Colonel Belcher hospital next door. Sadly, Burns Manor was demolished in 1956 making way for the expansion of the hospital. All that remains today is the remnant of a sandstone fence with the Burns armorial shield located at the southeast corner of the block (SEE THIRD IMAGE). For more than 50 years the site was simply known as the Belcher. Named after Lieutenant-Colonel Robert Belcher of the Royal Northwest Mounted Police, the hospital was built in a classic H-shape and was considered the best place to work in the city. Eventually, the Belcher a treatment and convalescent facility for veterans, met the same fate as Burns Manor falling to the wrecking ball in 2003. Today the block is occupied by the Sheldon Chumir Health Centre. Opened in 2008, the facility includes an urgent care centre, a diagnostic imaging department and the Southern Alberta HIV Clinic. 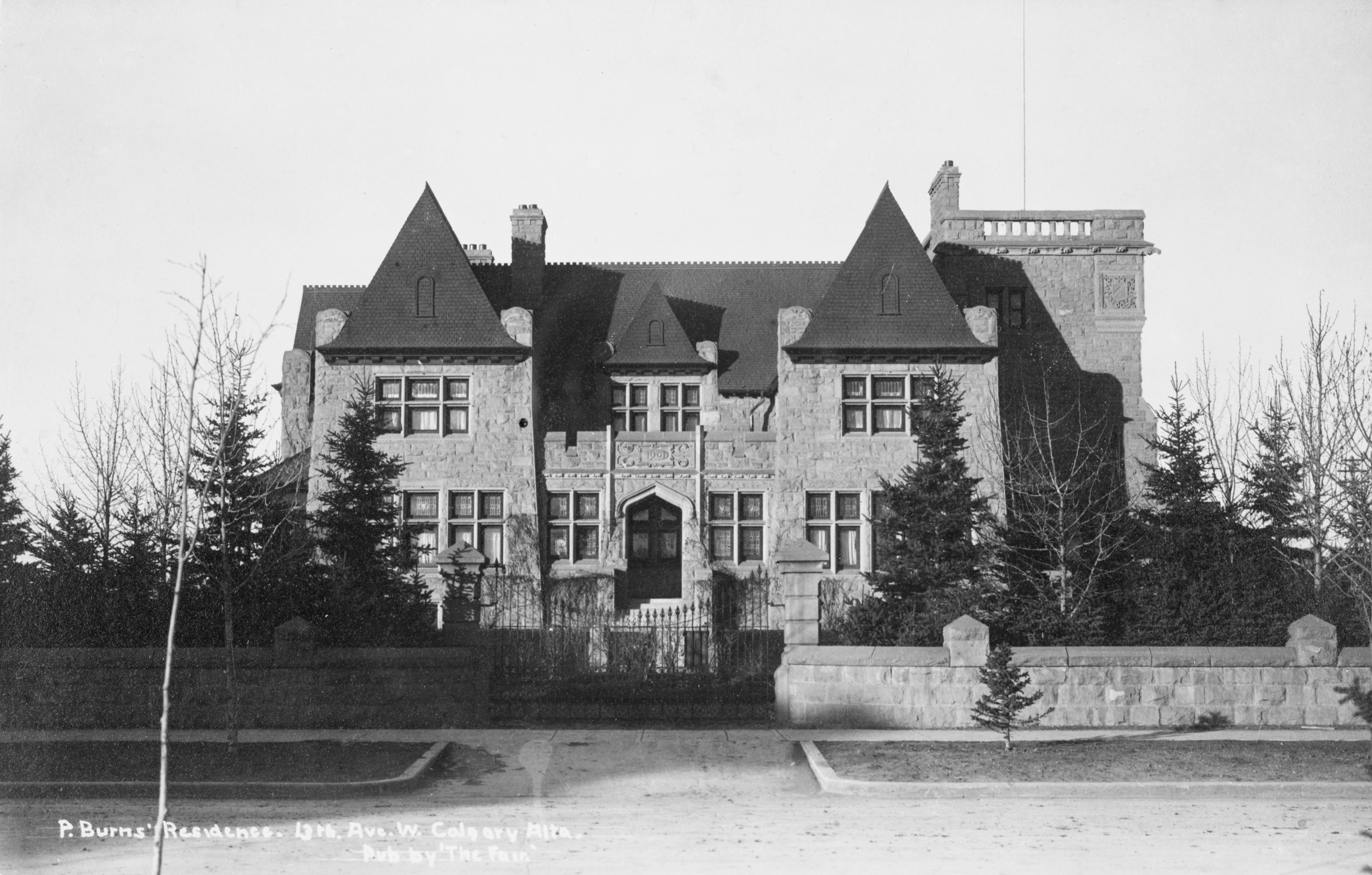 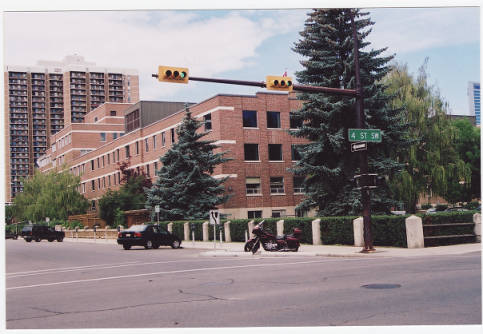 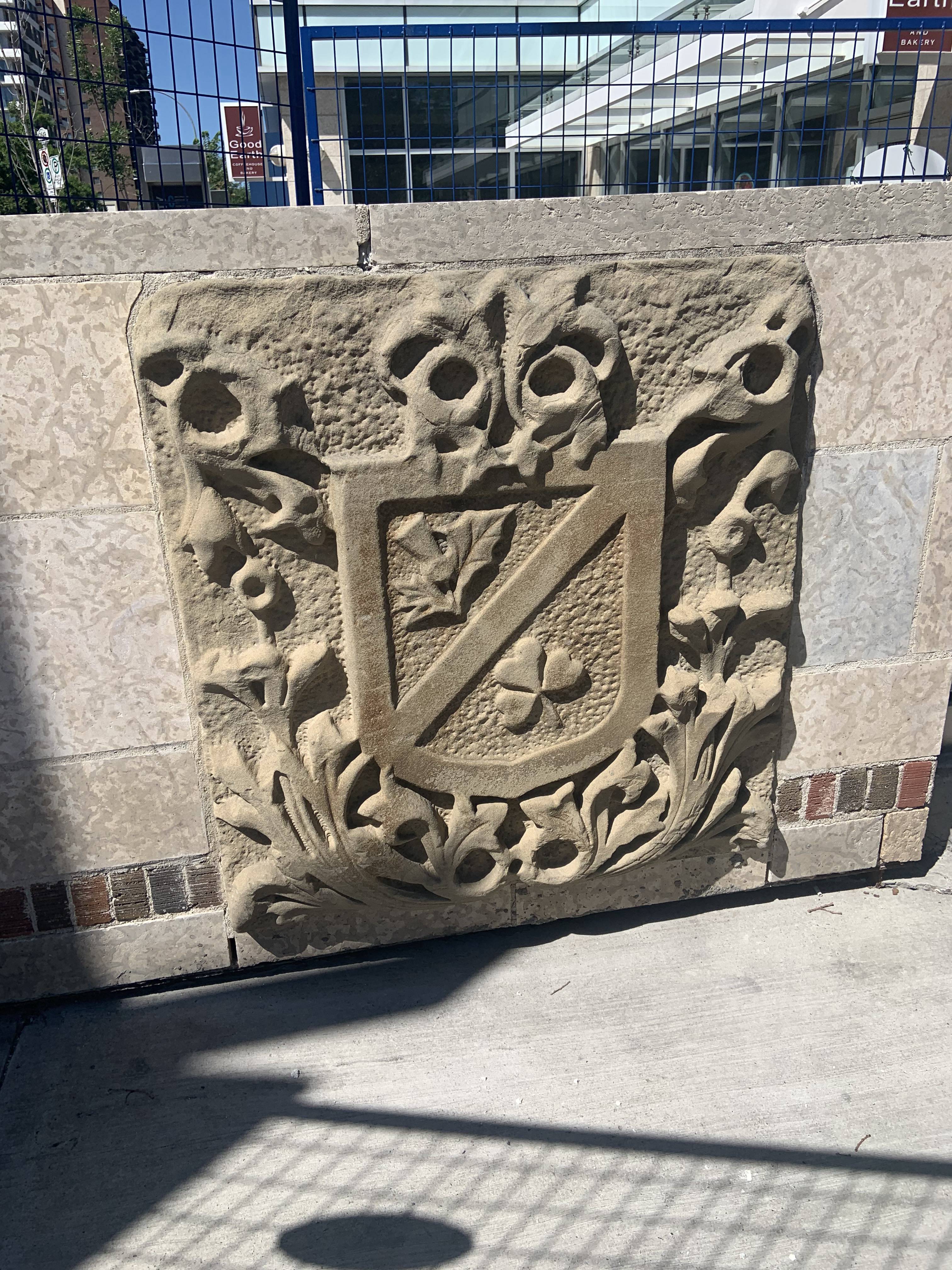