One of the longest-serving firehouses in Westchester County, Putnam and Mellor Engine and Hose Company Firehouse, also known as the South Main Street Firehouse, was constructed in 1888 in the Queen Anne style. The building was home to the Putnam Engine and Hose Company, which was founded in 1854, and Mellor Hose Company, which was separated from the Putnam company in 1894. The firehouse was added to the National Register of Historic Places in 1983, and is the only firehouse in Westchester County to have received such a designation. Unfortunately, the building had to be abandoned as a active firehouse in 1995 following a rock slide behind the structure. It was demolished in 2007.

Putnam and Mellor Engine and Hose Company Firehouse, circa 2000. 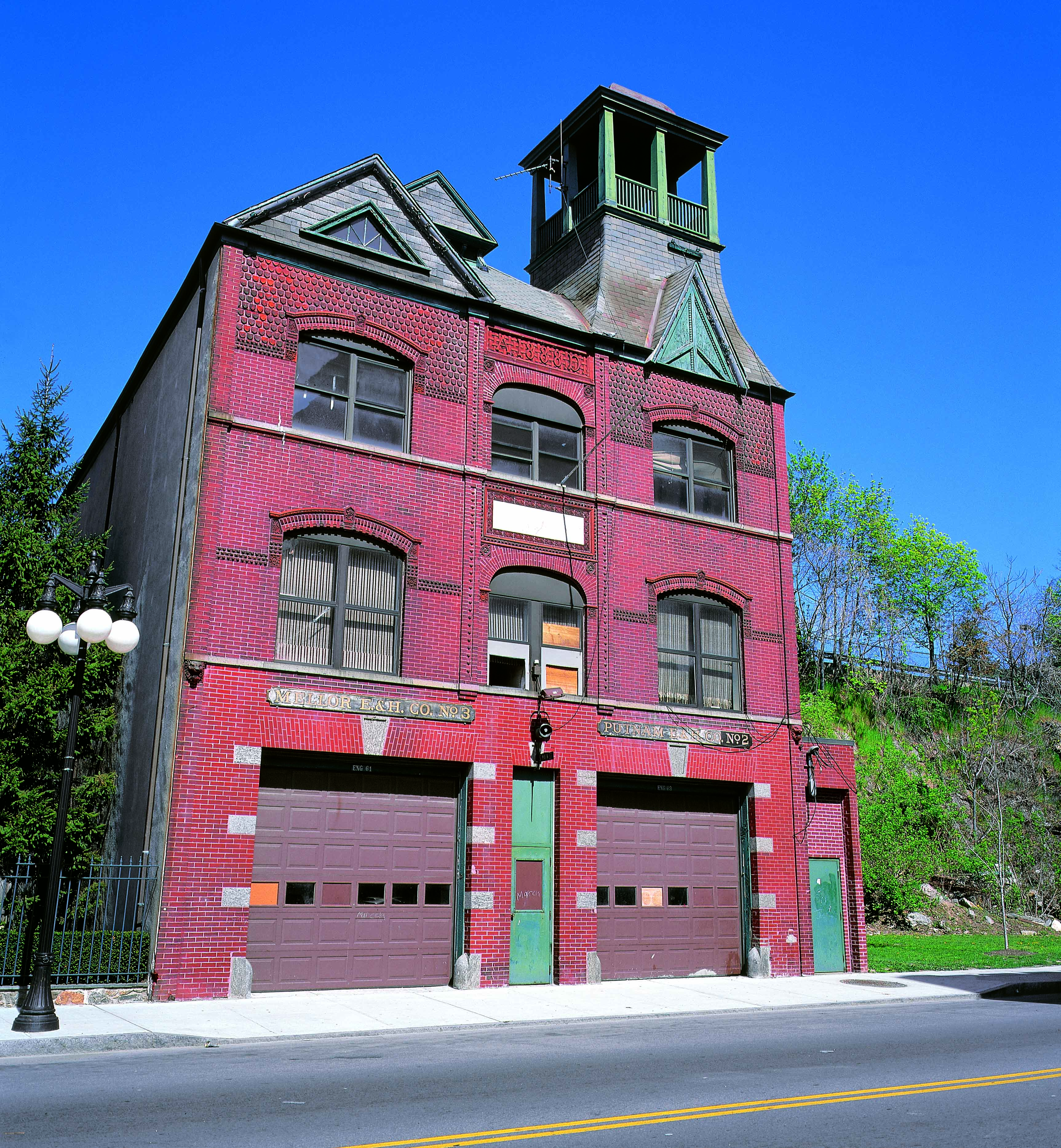 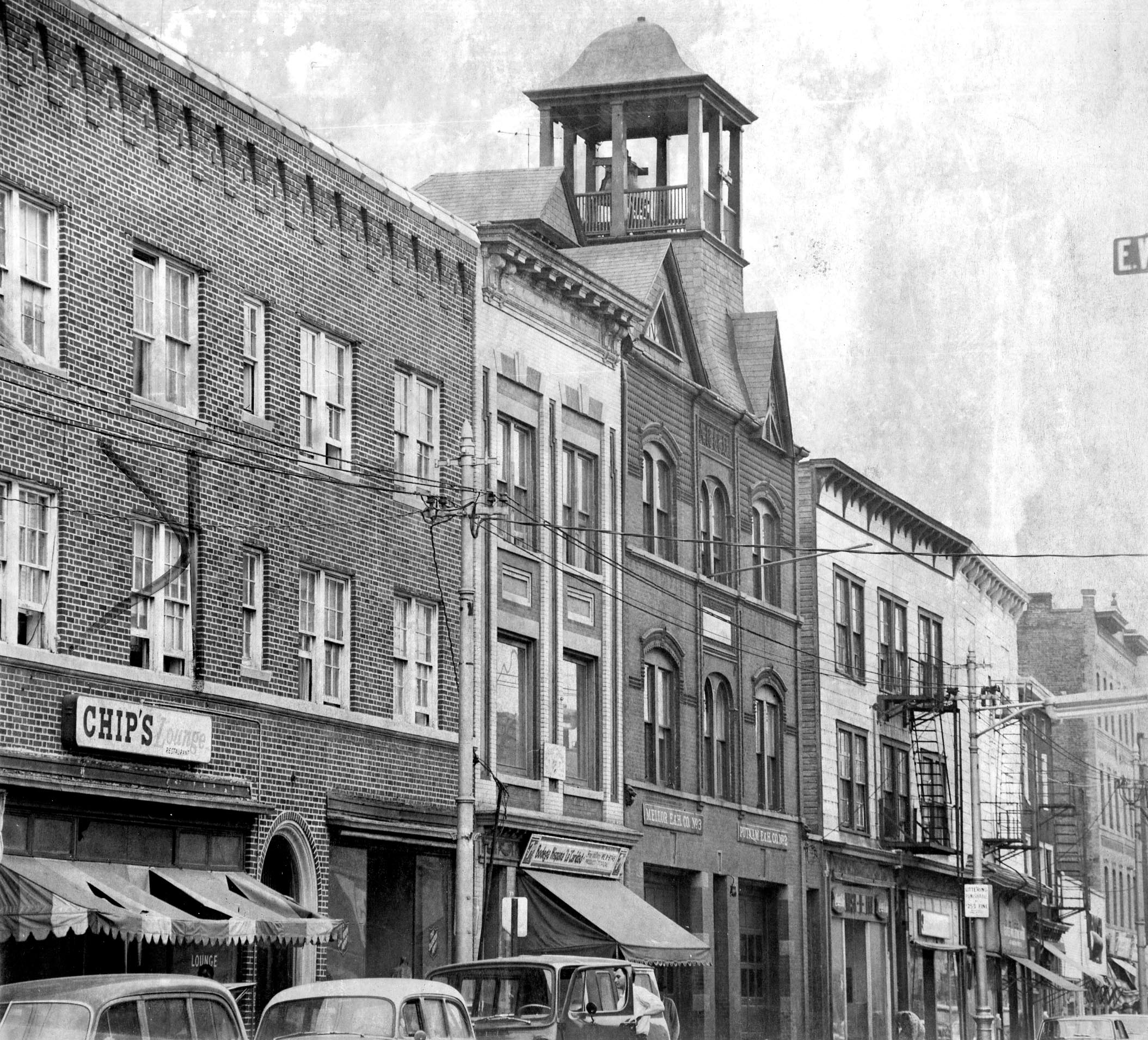 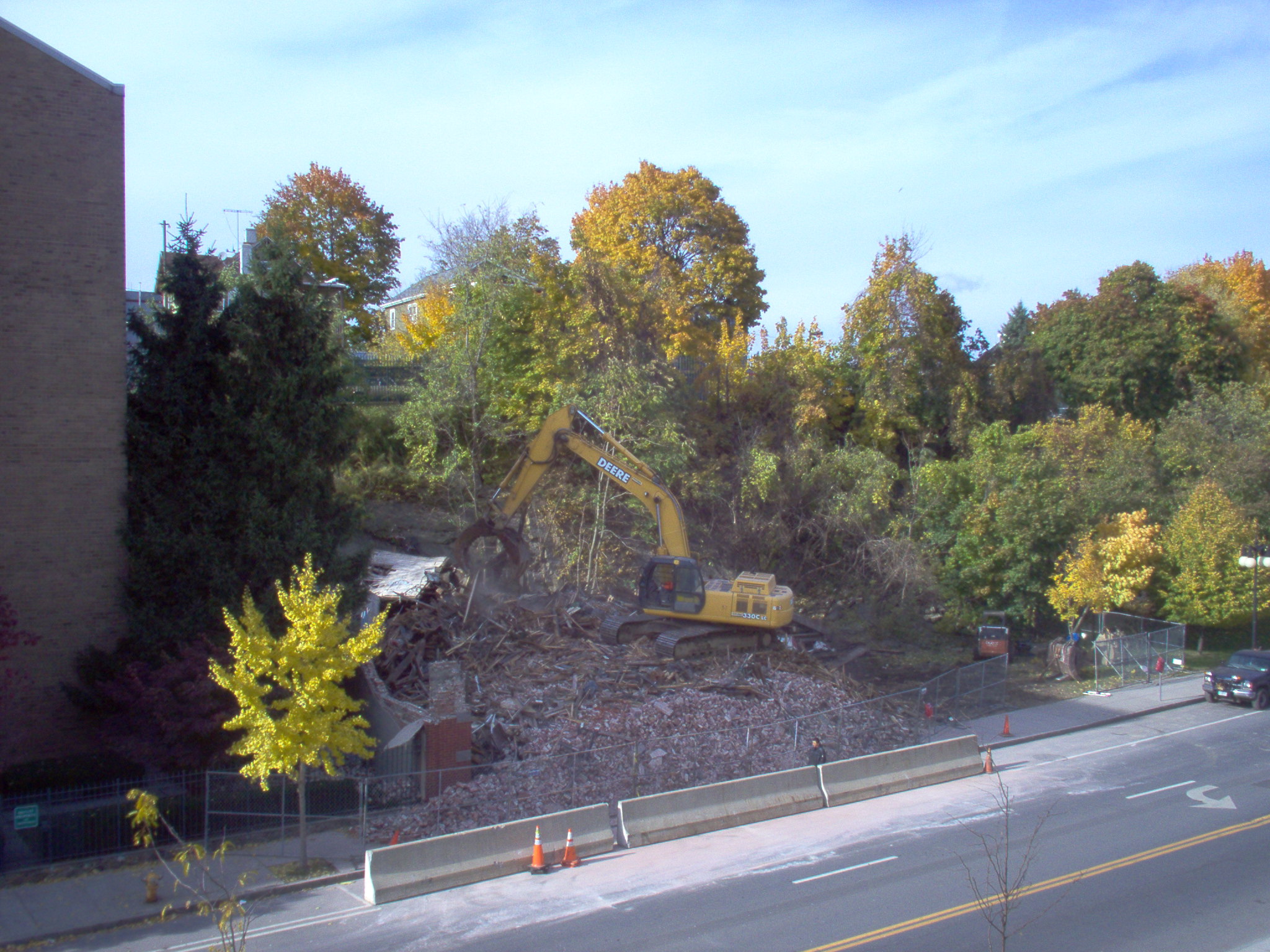 The Port Chester Fire Department's first volunteer company was founded in 1824 when Clinton Engine Company No. 1 was organized. The village's second fire company, Putnam Engine and Hose Company, was formed in 1854. It was named for General Israel Putnam of Revolutionary War fame, and the following year it settled into a firehouse on Liberty Square. The company's membership grew rapidly during the second half of the 19th century. Although its official membership was listed to 60 members, the company was allowed to have an auxiliary contingent of "runners." In 1882 these "runners" were permitted to form their own separate company, and they took the name Putnam Hose Company.

In 1888 the two Putnam companies moved into a new firehouse on South Main Street. This new structure was designed by architect Howard G. Slater in the Queen Anne style, and was built by W.A. Thomas of Rye. Although the firehouse's brick facade was changed several times over the years, much of the building's interior was intact as of the early 1980s.

The South Main Street Firehouse was remained in active use for 107 years until a rock slide behind the firehouse struck the rear wall of the building in 1995. This wall was shored up, but the structural damage that had occurred meant that a full rehabilitation was impractical. Both companies relocated from the firehouse, which was used for storage. The firehouse was demolished in November 2007. The building that was constructed on the location of the firehouse bears a number of Maltese crosses, symbolizing the site's previous use, as well as a cupola reminiscent of that which topped the Putnam and Mellor Engine and Hose Company Firehouse.