The first aviation field in Daviess County was constructed around 1923. Aviator Frank Sheehan built the airfield with the hopes of providing space on the barnstorming circuit and becoming a major airplane manufacturer. The first planes were built in the hangar in 1926. In early 1927, Sheehan and several partners formed the Kentucky Aircraft Corporation. Sheehan was killed a month later on February 14, 1927, while test flying the Kentucky Cardinal No. 5. Manufacturing permanently ceased, and in 1933 the corporation sold the property to the city of Owensboro to become a municipal airport. The airport served as a training facility, including training pilots during WWII. The area was abandoned after the relocation of the airport to the west side of Owensboro in 1951. The last remaining building from the era was torn down in February 2016. 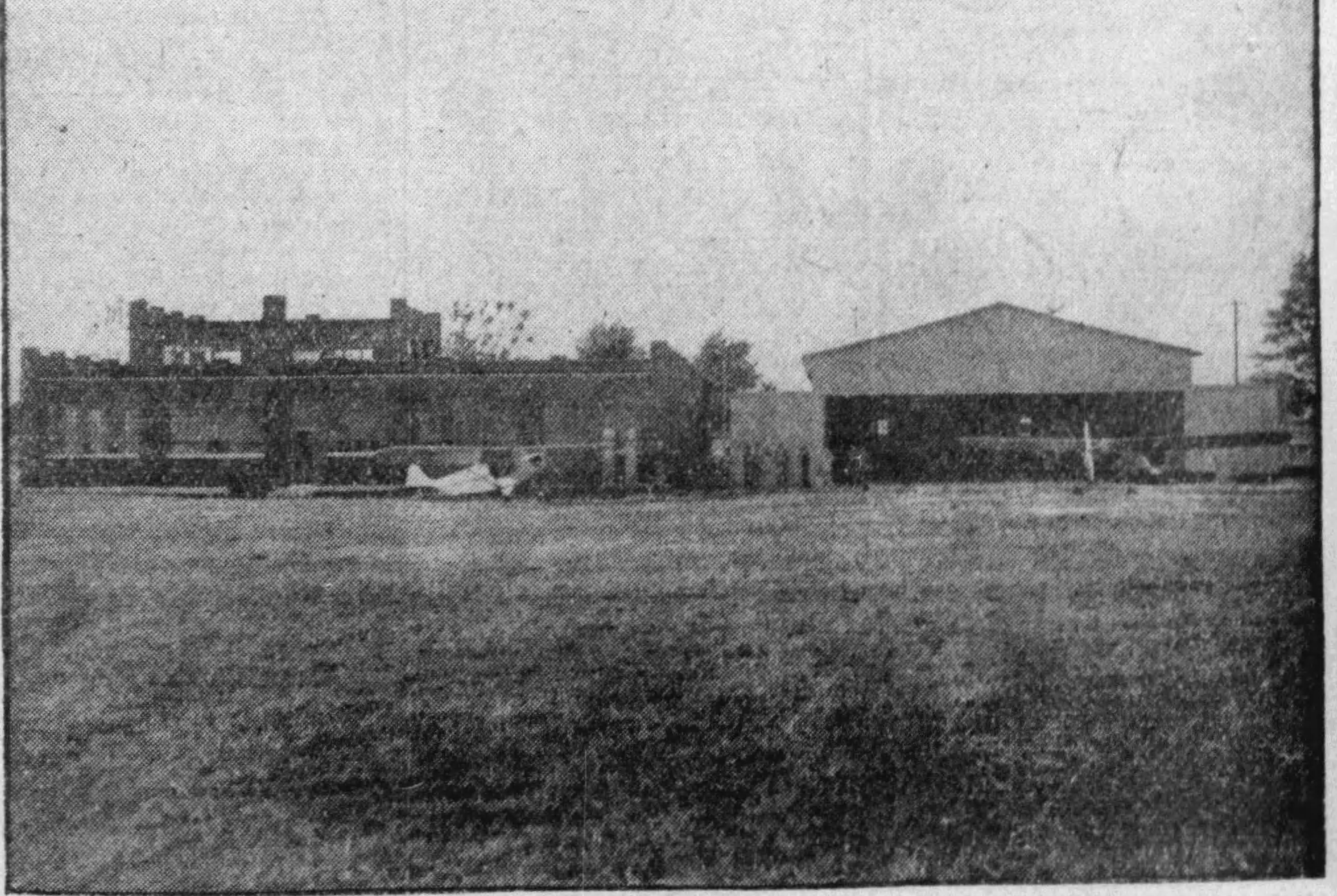 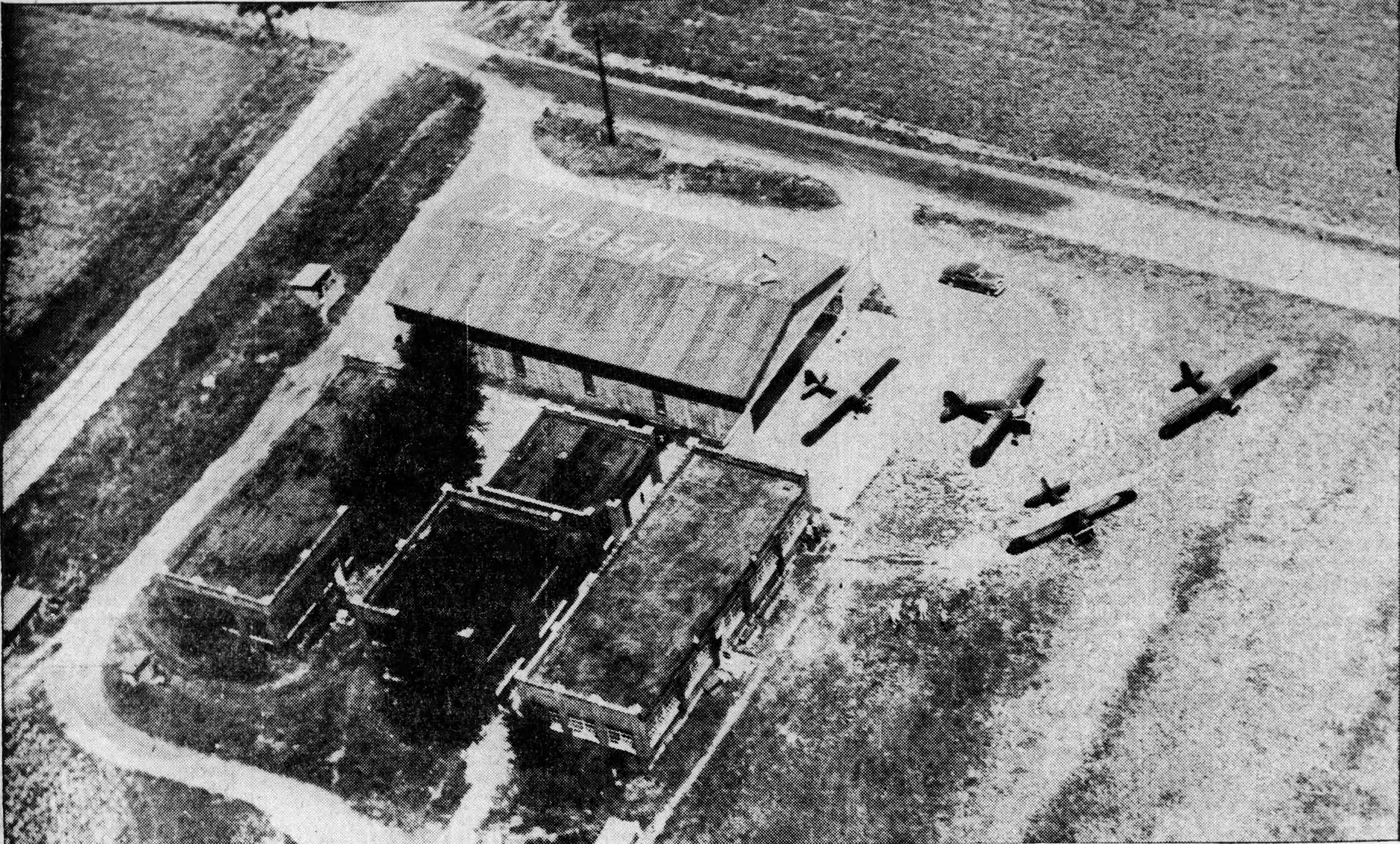 Pilots waiting to fuel their airplanes, 1941 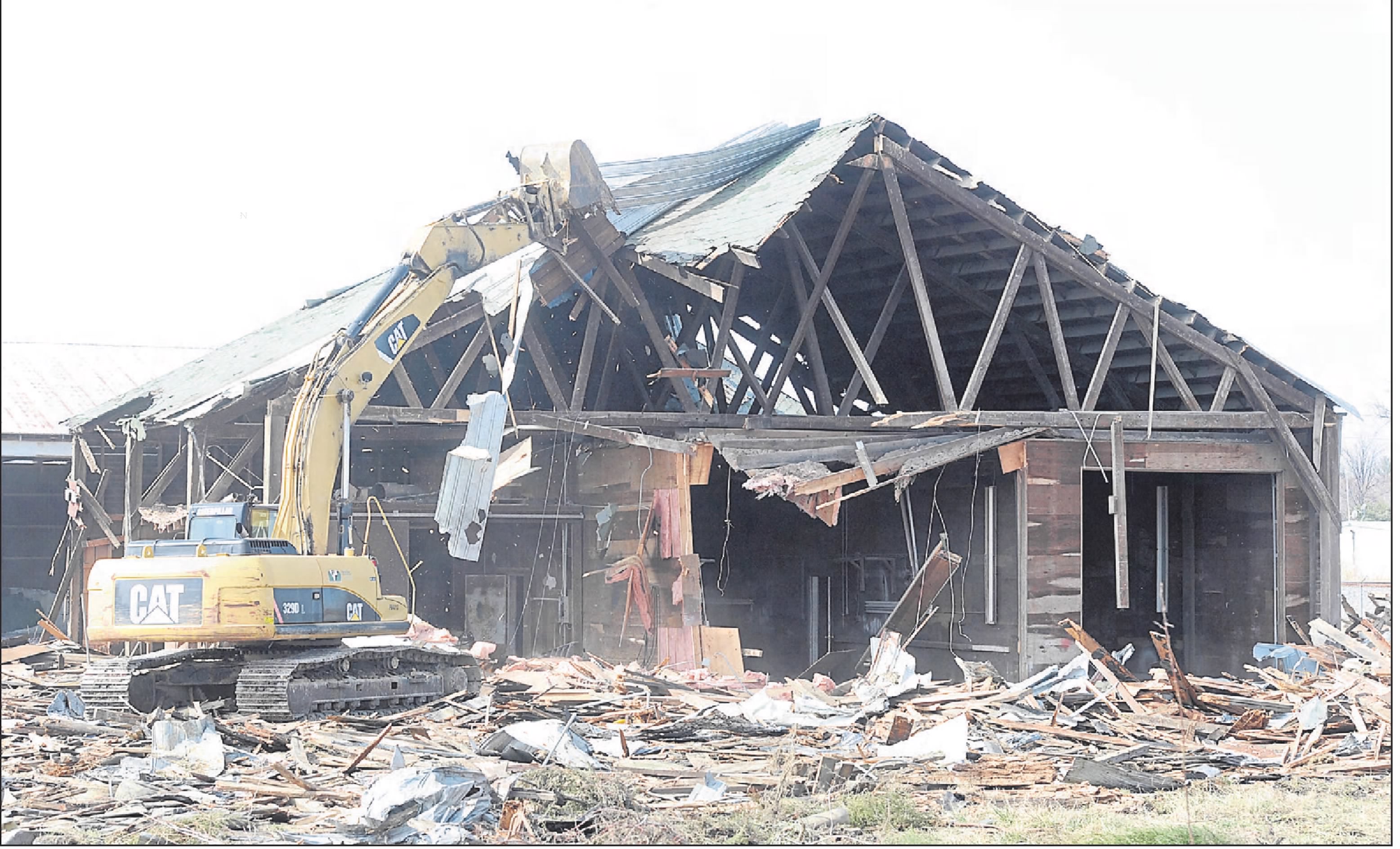 In 1923, aviator Frank Sheehan bought leased land from Hunter Bell south of Highway, next to the L&N railroad tracks. Sheehan, a former barnstormer and burgeoning businessman, hoped to build an airfield that would attract the popular flying circuses to Owensboro. He also had plans to make Owensboro a major aviation manufacturing center. The airfield and plant were constructed by 1926, when the first Kentucky cardinal airplanes were manufactured. In January 1927, the Kentucky Aircraft Corporation was formed. Plans for airplane manufacturing in the area were abruptly halted on February 14, 1927, when Sheehan was killed in a crash while testing one of his newer model planes. For more information on Sheehan and the crash, see entry on “1927 Crash Site of Frank Sheehan.” The corporation continued, but eventually sold the property to Owensboro city officials in 1933.

The city, with the help of the WPA, converted the plant and airfield into a municipal airport. The airfield had two runways of approximately 2,000 feet which formed an L-shape. The hangar housed 4 locally owned planes and could hold up to 14 planes at once. Some of the old offices were converted into a shop and classrooms for the Civilian Pilots training. These classes were financed by the government and the Owensboro Chamber of Commerce. In 1937, the Owensboro Aviation Club was formed as flying grew in popularity. During WWII, the airfield was cleaned up and enlarged to train fighter pilots for the war effort.

The airport remained a popular training center after the war for returning serviceman due to the G.I. Bill of Rights. In 1947, voters approved a bond issue for the city to acquire land southwest of Owensboro and build a new airport. Work began on the new airport in 1949, and it officially opened in March 1951. The old site was abandoned and quickly fell into disrepair. In the 1990s, the property was bought by the city along with the adjacent ones to build an industrial park. When the plans for this never happened, it was sold to Owensboro Health for their new hospital. In February 2016, all but one of the remaining structures were torn down.