American Airways was formed in 1930 through the consolidation of a dozen smaller regional airlines such as Southern Air Transport, Texas Air Transport, and others. Initially the airline operated through three divisions and in 1933, Amon G. Carter convinced them to move their Southern Division headquarters to Fort Worth. 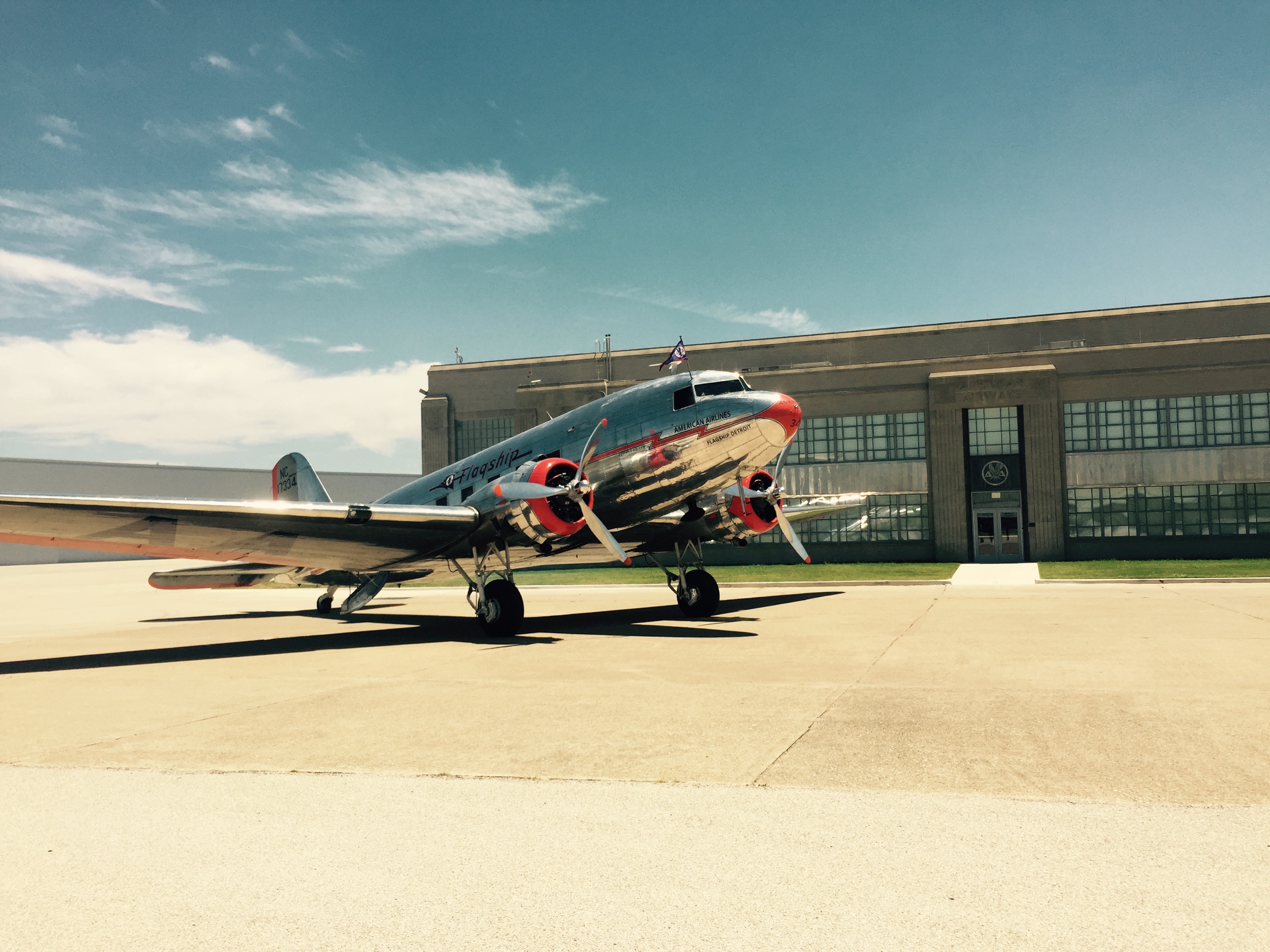 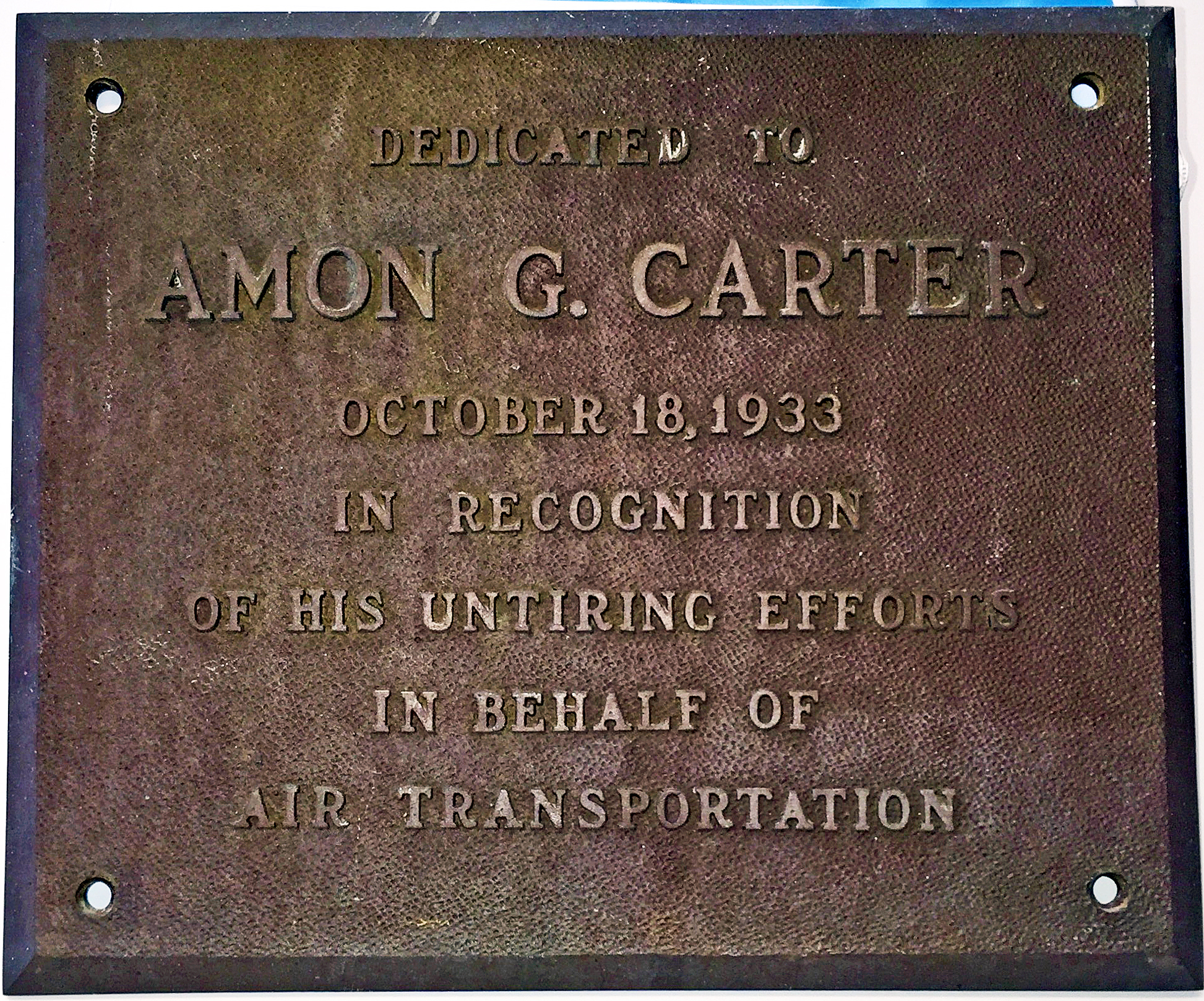 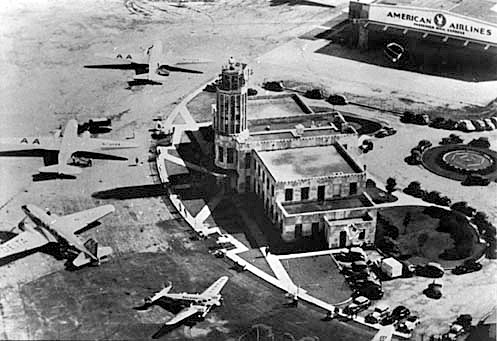 The hangar was dedicated on October 18, 1933. It is the oldest remaining building at Meacham Airport and is on the National Register of Historic Places.

The original construction costs was $150,000 in 1933 dollars, which equates to $2.3 million dollars in 2020. The interior and exterior features Art Deco bas-reliefs, decorative pilasters and multiple-pane windows. It was home to mostly Douglas DC-3 airliners.

In 2013 the building underwent a complete restoration cost far more than the $2.3 million calculated above.

The dedication plaque originally mounted on the hangar is now on display at the Fort Worth Aviation Museum.

It is privately owned and not available for tours.