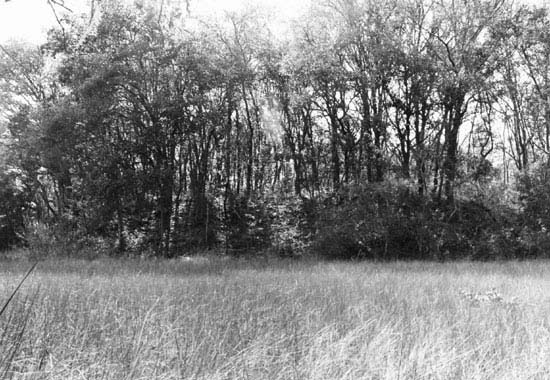 George A. Trnholm, CSA Secretary of the Treasury 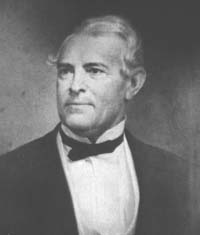 Fort Trenholm, located on Johns Island in Charleston Harbor, Charleston, South Carolina, was built in 1864 by Confederate forces under the direction of General P.G.T. Beauregard, in an effort to reinforce Fort Pringle and strengthen the defenses of Charleston Harbor.

The fort is named for George A. Trenholm. Trenholm was a cotton planter, Union blockade runner and Secretary of the Treasury for the Confederate States of America during the last year of the Civil War.

Fort Trenholm is situated on the opening to the Stono River. While built to reinforce Fort Pringle, it was also situated so that is could defend against a flanking movement against the James Island artillery batteries by land forces on Johns Island.

The fort is of earthen construction with one open face adjoining marsh land. Its fortified eastern face opens on the Stono River and runs 870 feet. The southern face covers 780 feet and its western face runs 885 feet. At its base, the parapet is 45 feet thick and 15 feet tall.