This historic building, now home to a restaurant, was built in the early 1910s as blacksmith shop. It is named after one of its owners, Paris Logan Boyd, who occupied it from 1928 to 1934. It is historically significant for two main reasons. One is that it's among the last wood-frame buildings with a false front still standing in Kalispell. It also represents the period when residents started to use automobiles rather than horses as a primary means of transportation. For these reasons, Boyd's Shop was added to the National Register of Historic Places. 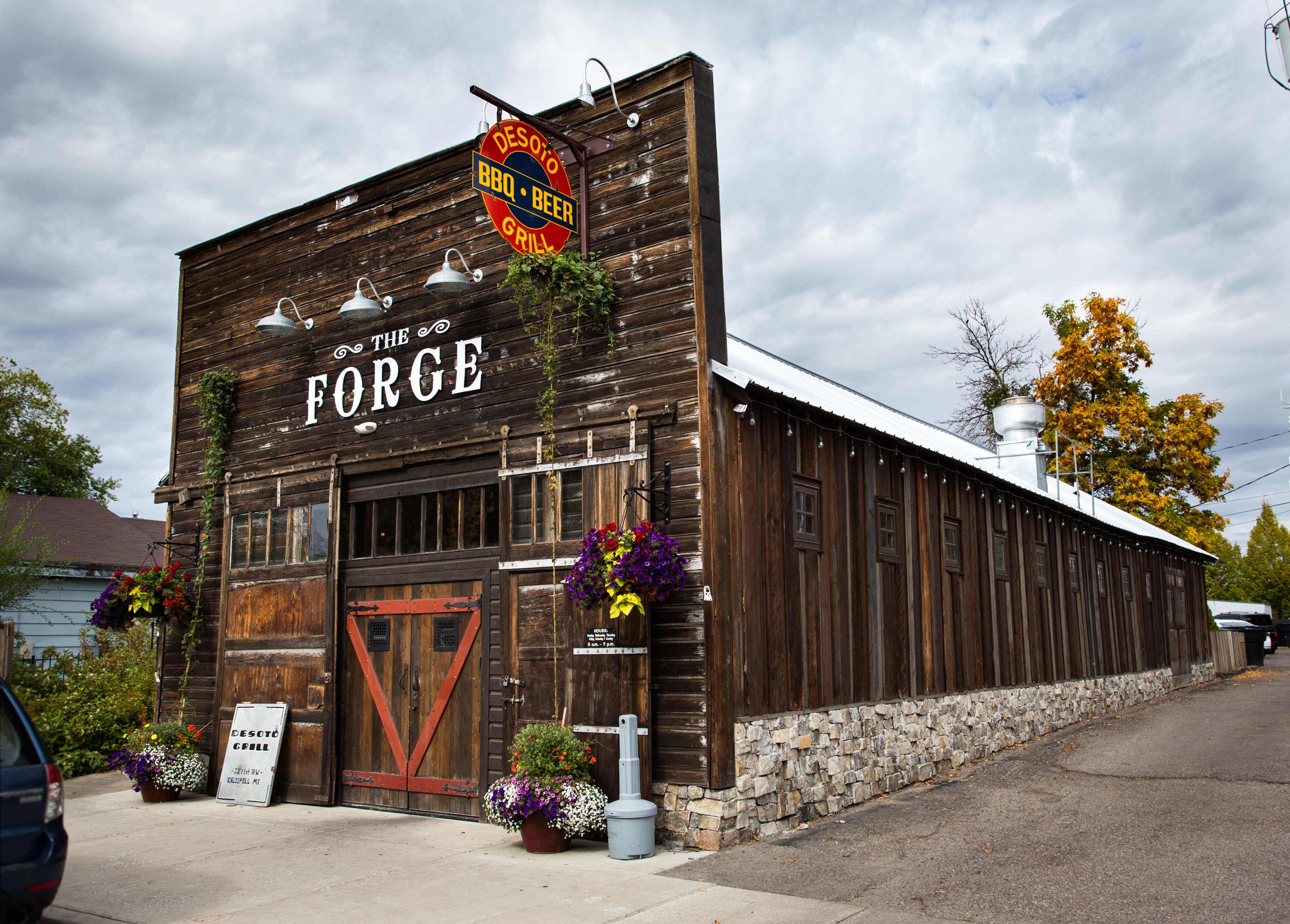 According to the city records, blacksmiths Mort Fuller and Harry Jones were the first to occupy the shop. It is unclear who the next tenants were but, as noted above, Paris Logan Boyd is known to have occupied the building from 1928-1934. He was born in Noble, Illinois in 1871 and married his wife in Indiana in 1898. They later settled in Kalispell in 1908 and had three children. After Paris died in 1936, his son Glen and one of Glen's friends, James, occupied the shop together until James took over in 1947. James remained until the 1980s and by this time had been doing welding work. It is not readily apparent what happened next but it appears that the building was vacant for a time. It seems the current owners opened the restaurant 2015.