The American Clock & Watch Museum officially opened to the public on April 10, 1954, as the first museum in America devoted to horology, the study and measurement of time. With 8 galleries housed in approximately 10,000 square feet of exhibition space, the ACWM features permanent and changing displays that appeal to visitors of all ages. Located in the historic Federal Hill district, the museum preserves the history and heritage of the American clock and watch industries and the individuals whose contributions made them flourish. 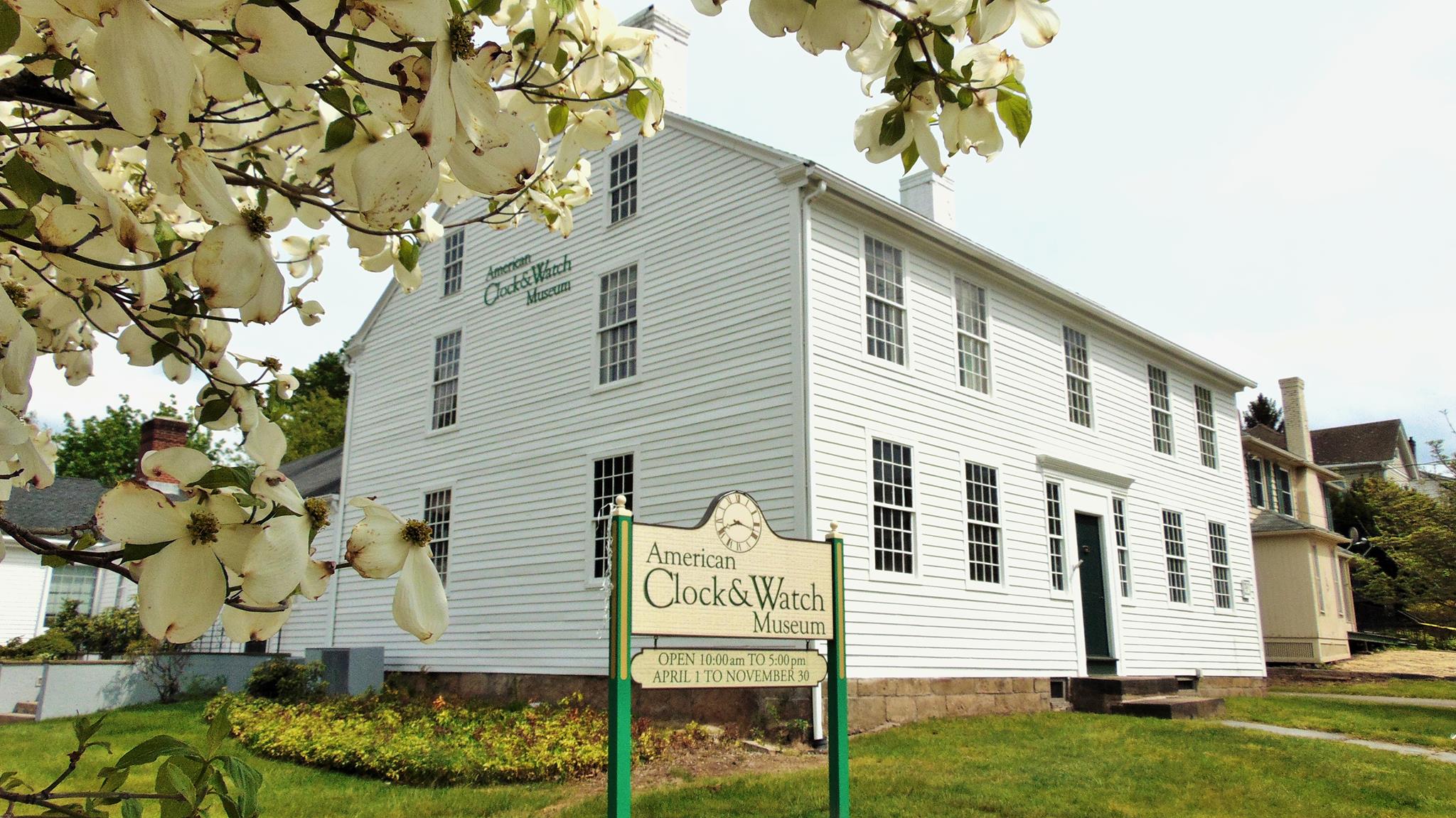 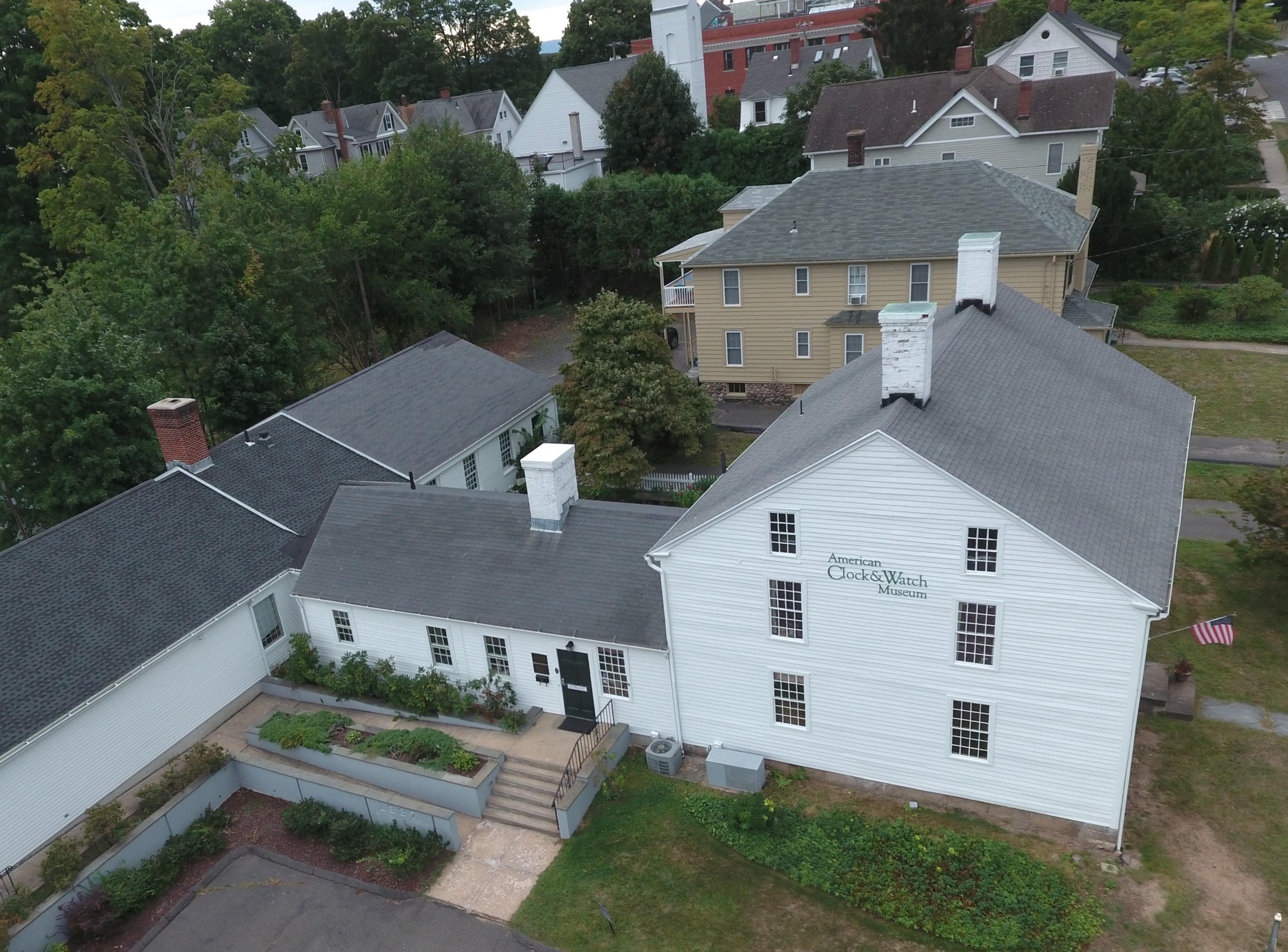 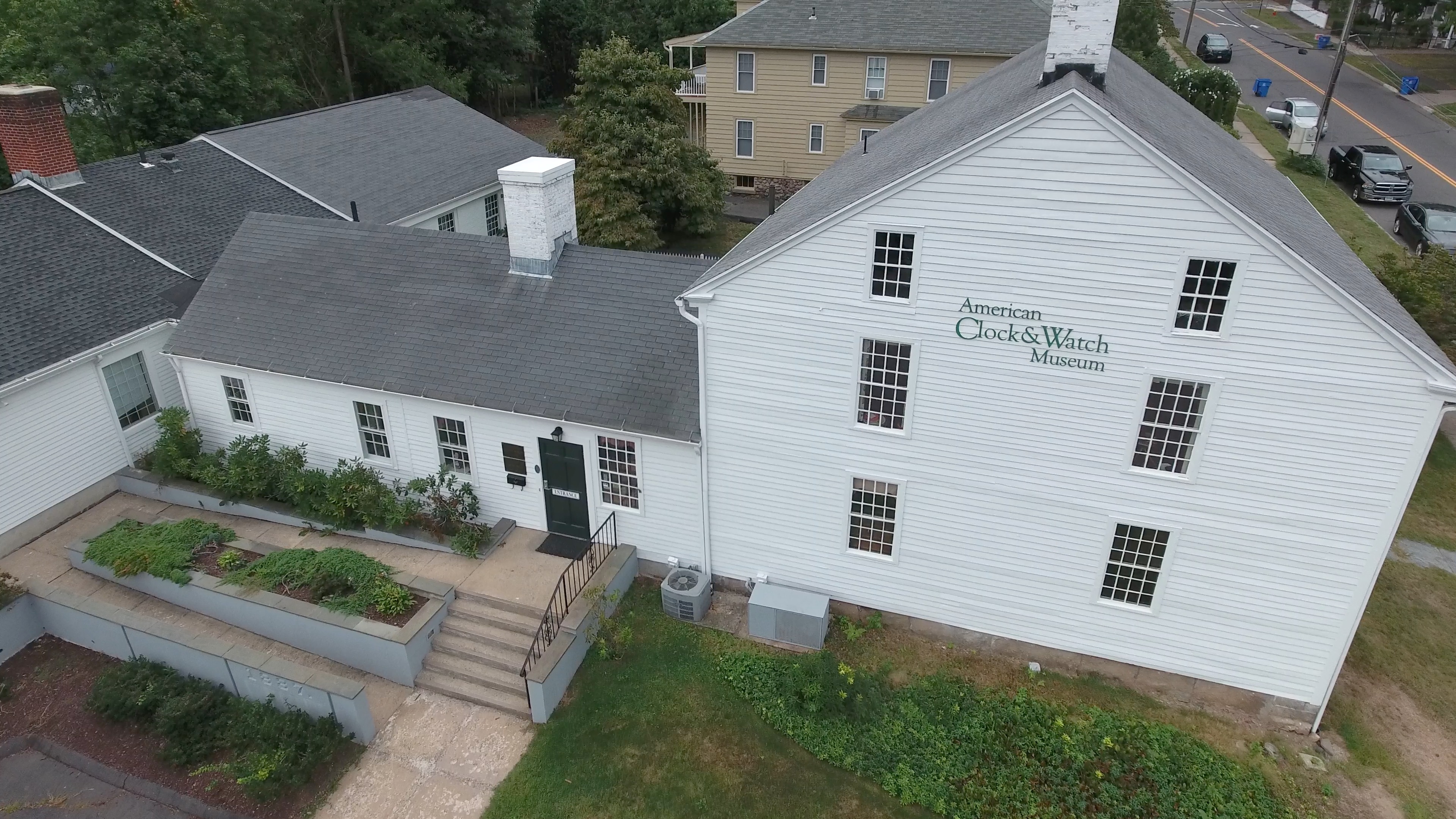 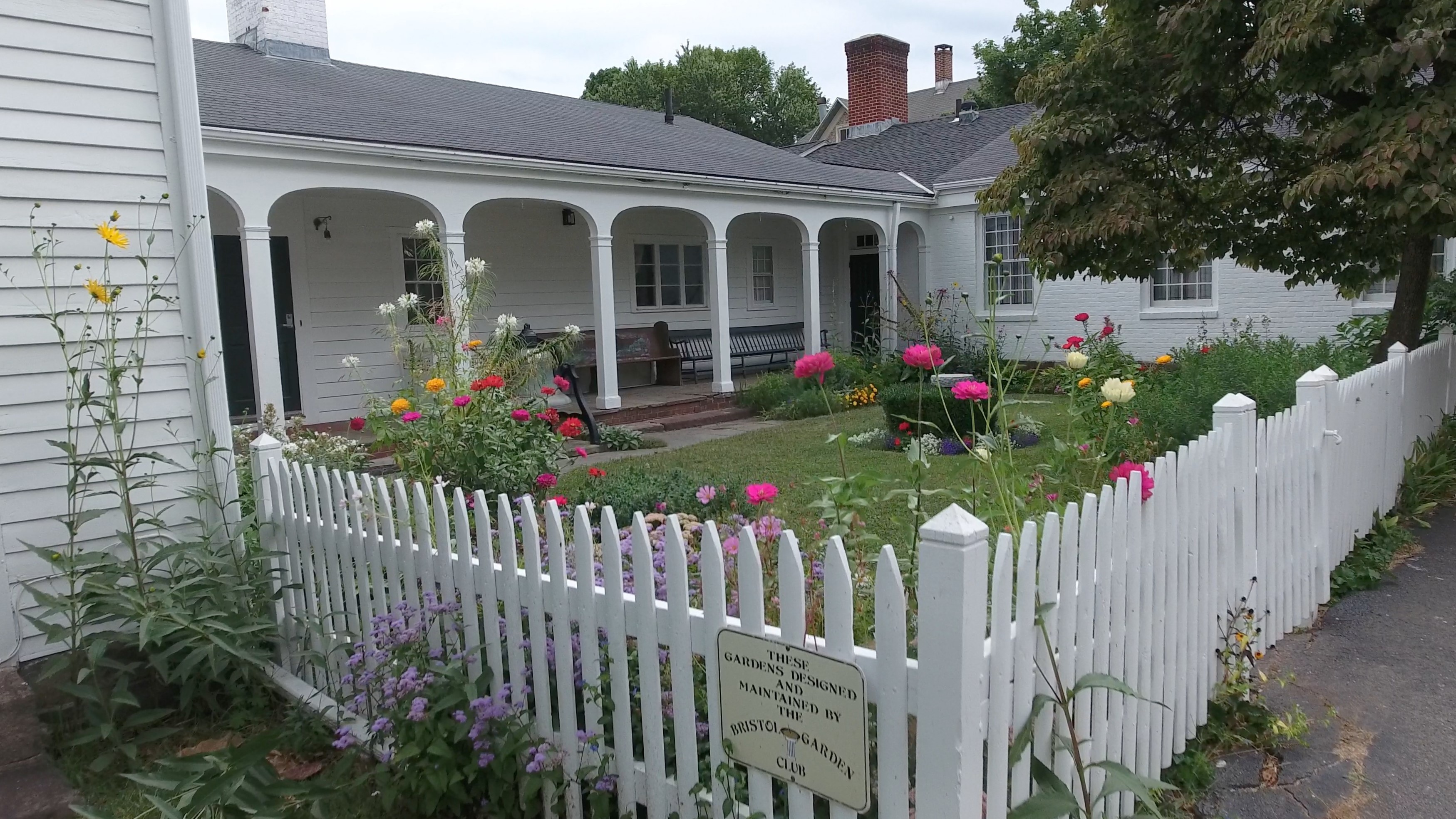 On October 24, 1952, a group of ten local businessmen were invited to a special meeting hosted by Edward Ingraham, president of the Bristol-based clock and watch manufacturer, the E. Ingraham Company. The purpose of the meeting was to discuss the establishment of a charitable corporation to be known as the Bristol Clock Museum. The goal of the museum was to preserve the history, heritage, and artifacts of the clock manufacturing industry that had once been so vital to the city of Bristol.

On April 10, 1954, the Bristol Clock Museum opened its doors to the public as the first museum in America totally devoted to horology. On display in the historic 1801 Miles Lewis House were approximately 300 clocks and a library that consisted of about 50 books. The museum’s collection expanded quickly due to an influx of donations and the Lewis house, office, and library became overcrowded and inadequate. Through the generosity of local businessman and museum founding board member, Fuller F. Barnes, the Ebenezer Barnes Memorial Wing was constructed. Although Mr. Barnes did not live to see the wing dedicated in 1956, his generous gift provided the museum with additional display space, storage, a research library, and expanded office facilities.

As the museum’s collection continued to grow, the founders felt that the original name, Bristol Clock Museum, no longer aligned with its expanding scope. Edward Ingraham said, “I think it [the museum] is going to grow into a Clock Museum of national interest.” Therefore, the Board of Directors voted in 1958 to change the name of the museum to the American Clock & Watch Museum, Inc.

By the early 1980s, overcrowding became a problem at the museum once again. To address the issue, the Edward Ingraham Memorial Wing, a 3,000 square foot addition, was completed in 1987. This wing improved the museum’s display capabilities and provided a home for the permanent exhibit, Connecticut Clockmaking and the Industrial Revolution.

The museum continues to collect historical and modern timepieces and its collection comprises over 2,500 clocks, 3,500 watches, and countless pieces of ephemera. Additionally, the research and archive library consists of thousands of books, catalogs, photographs, and other historical documents.

Today, visitors from across the United States and the world walk through the museum’s doors, take part in programs and events, and engage with its collections online through digital means and social media.