Locally known as the High Bridge this six-span bridge is an iron lattice truss structure spanning 900 feet across the Chippewa River just below the dam creating Dells Pond. It was constructed by the Chicago, St. Paul, Minneapolis, and Omaha Railway in 1881. The bridge is an example of iron lattice deck truss design, of which few examples from the late 19th century remain. The bridge is also an excellent example of an iron bridge, a material that was replaced by steel around 1890. It is known as the High Bridge because its deck is approximately 80 feet above the normal river level. The bridge was abandoned in 1992 and converted into a pedestrian bridge in 2015 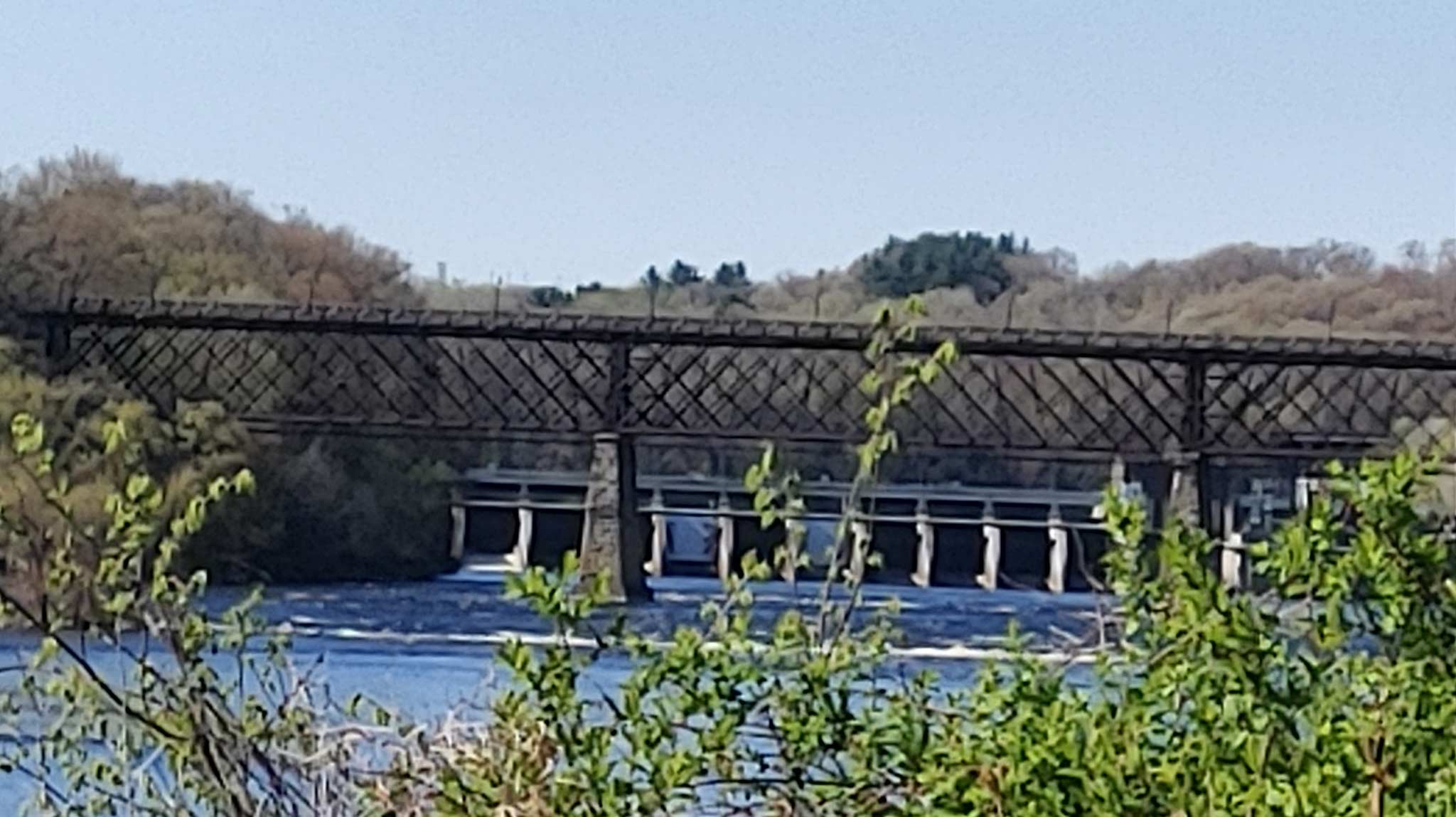 On the High Bridge 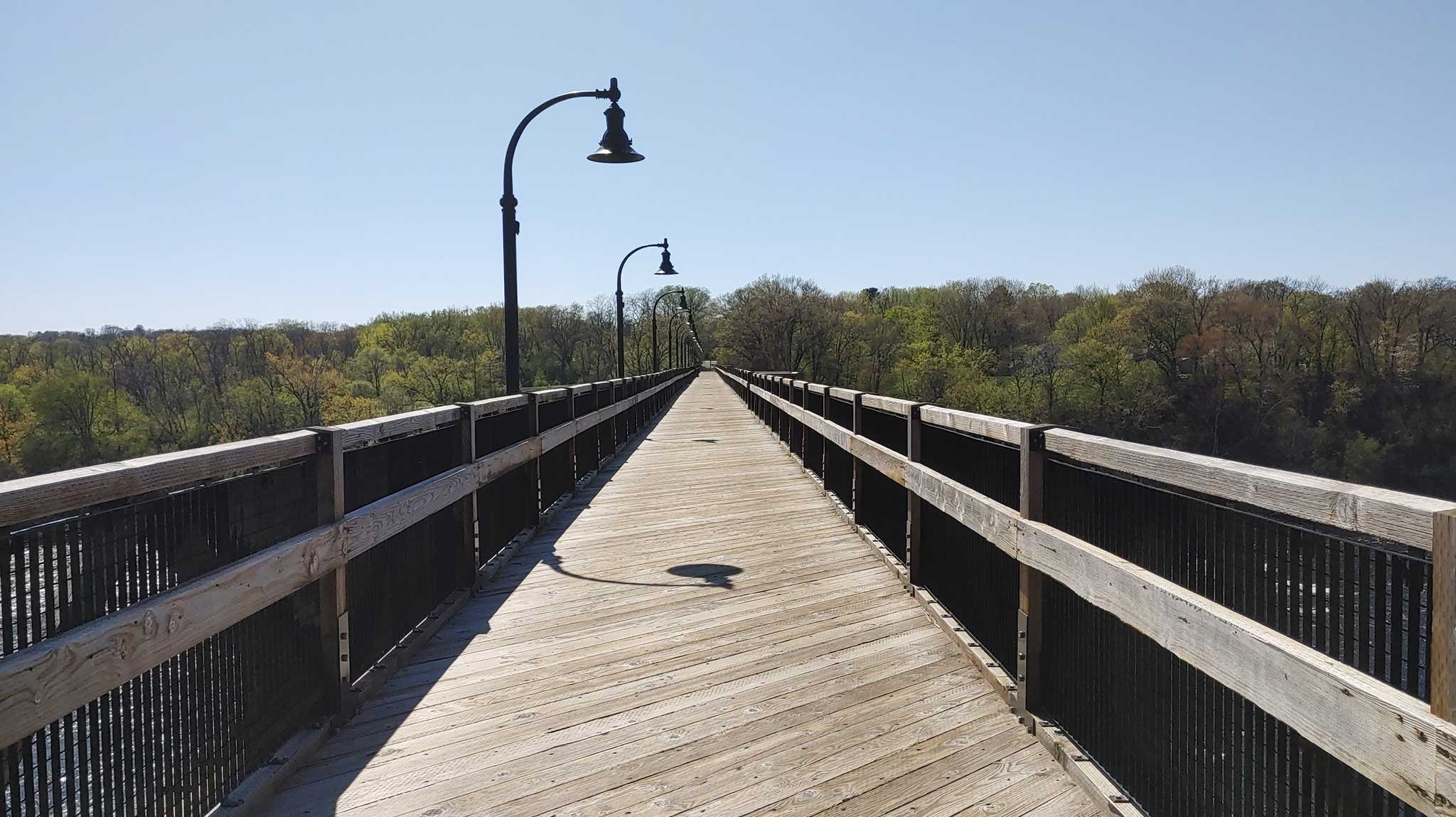 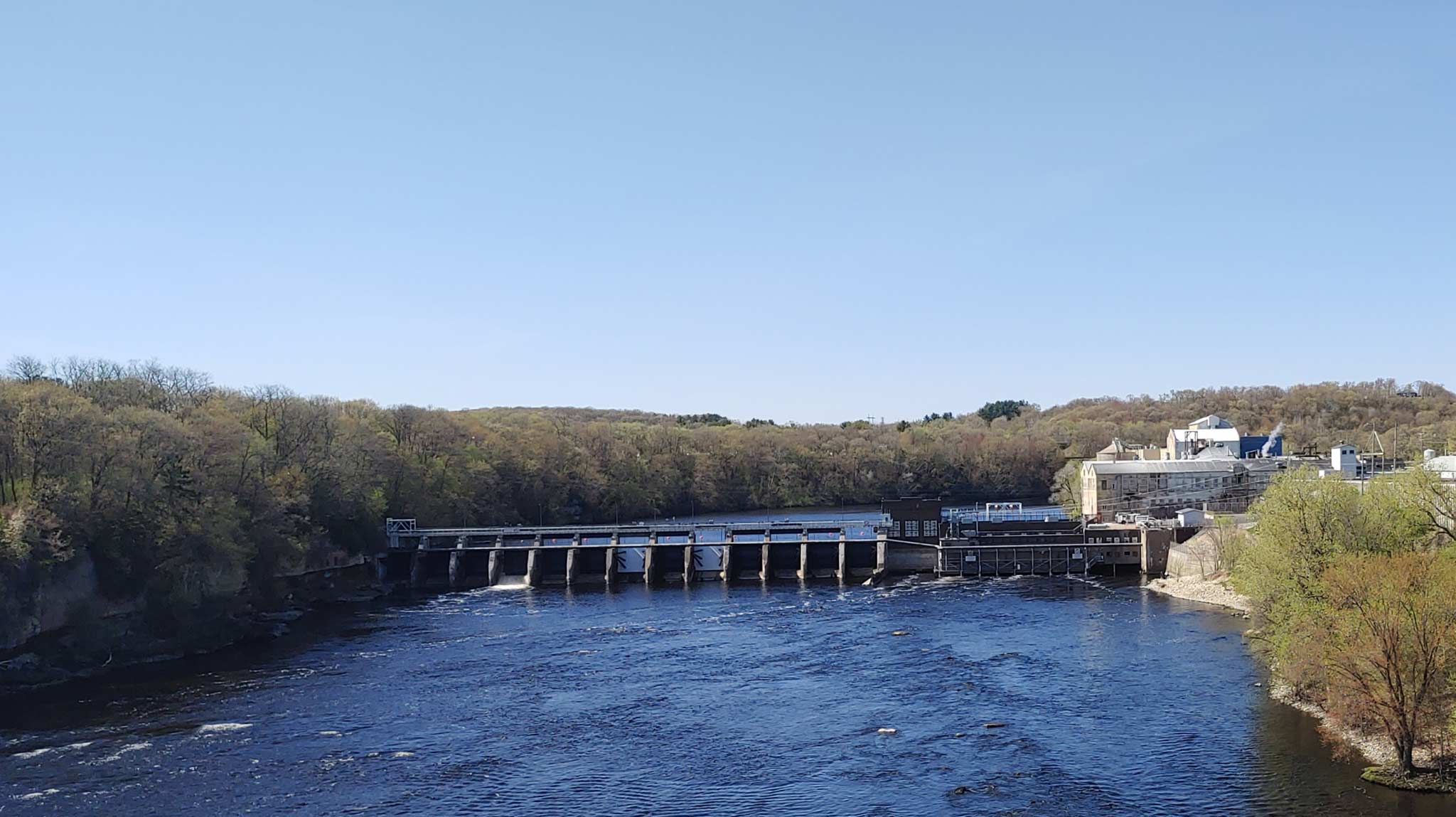 This entry was added through a partnership between the Eau Claire Landmarks Commission and Chippewa Valley Museum. Help us keep adding more entries - make a donation today.