Wayside Cottage, located at White Plains Post Road, Scarsdale, is a historic home in Westchester County that is believed to have been built in 1717. It started off as a one room farmhouse and over the centuries has evolved into an inn, tavern, post office, and library. Besides the cottage's rich evolving history, historians also believe Wayside is the oldest landmark in the Village of Scarsdale. 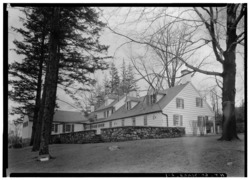 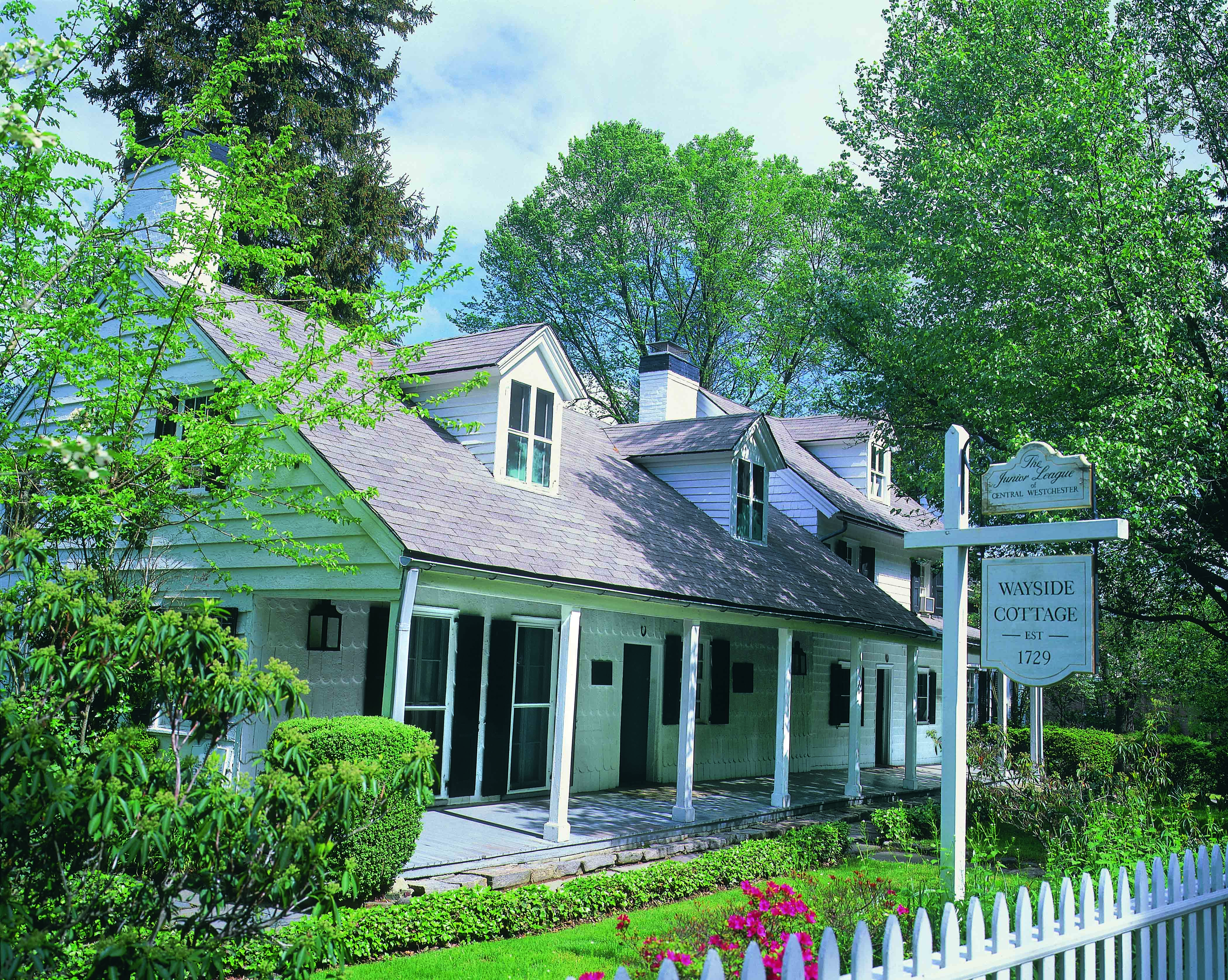 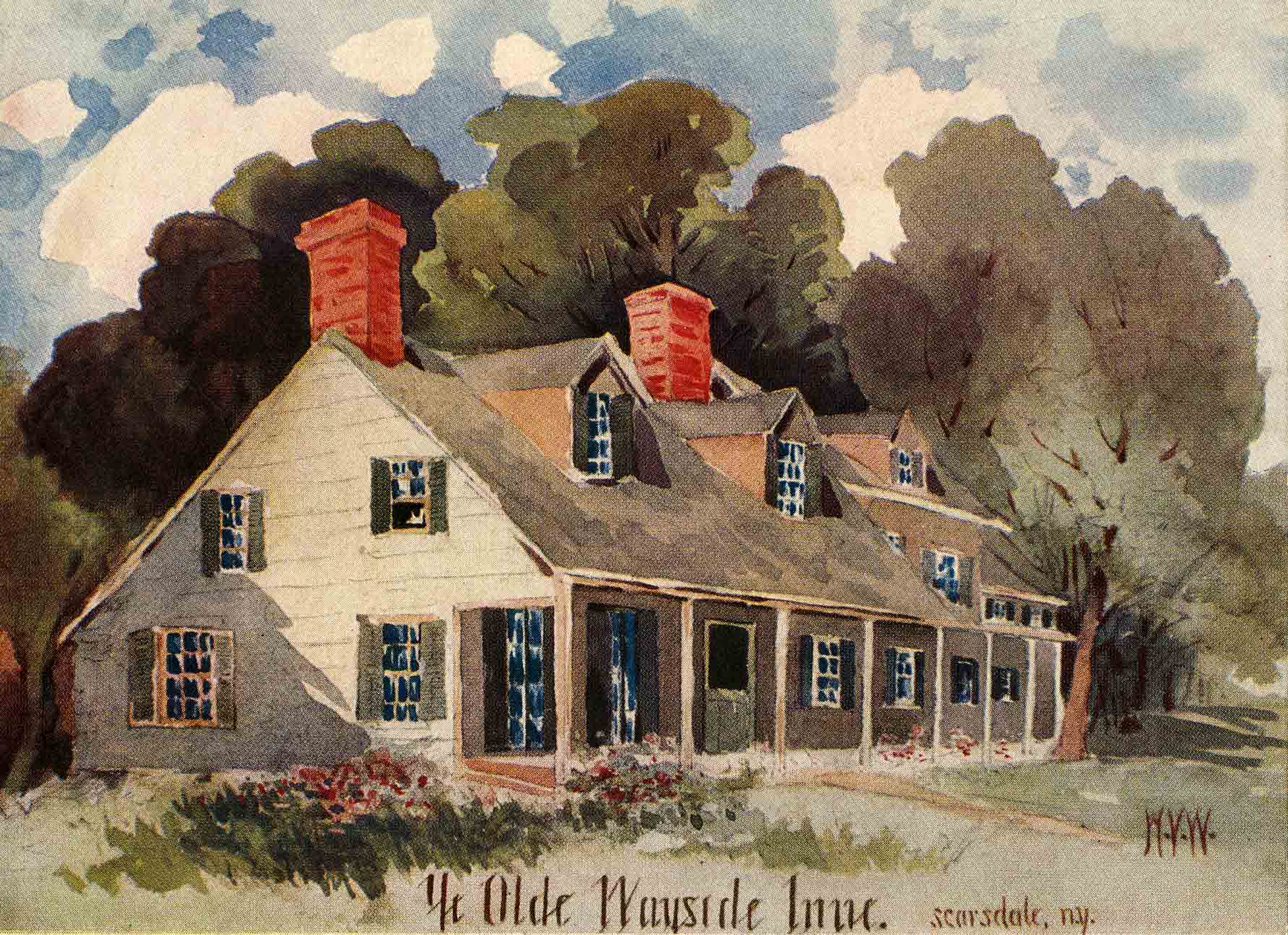 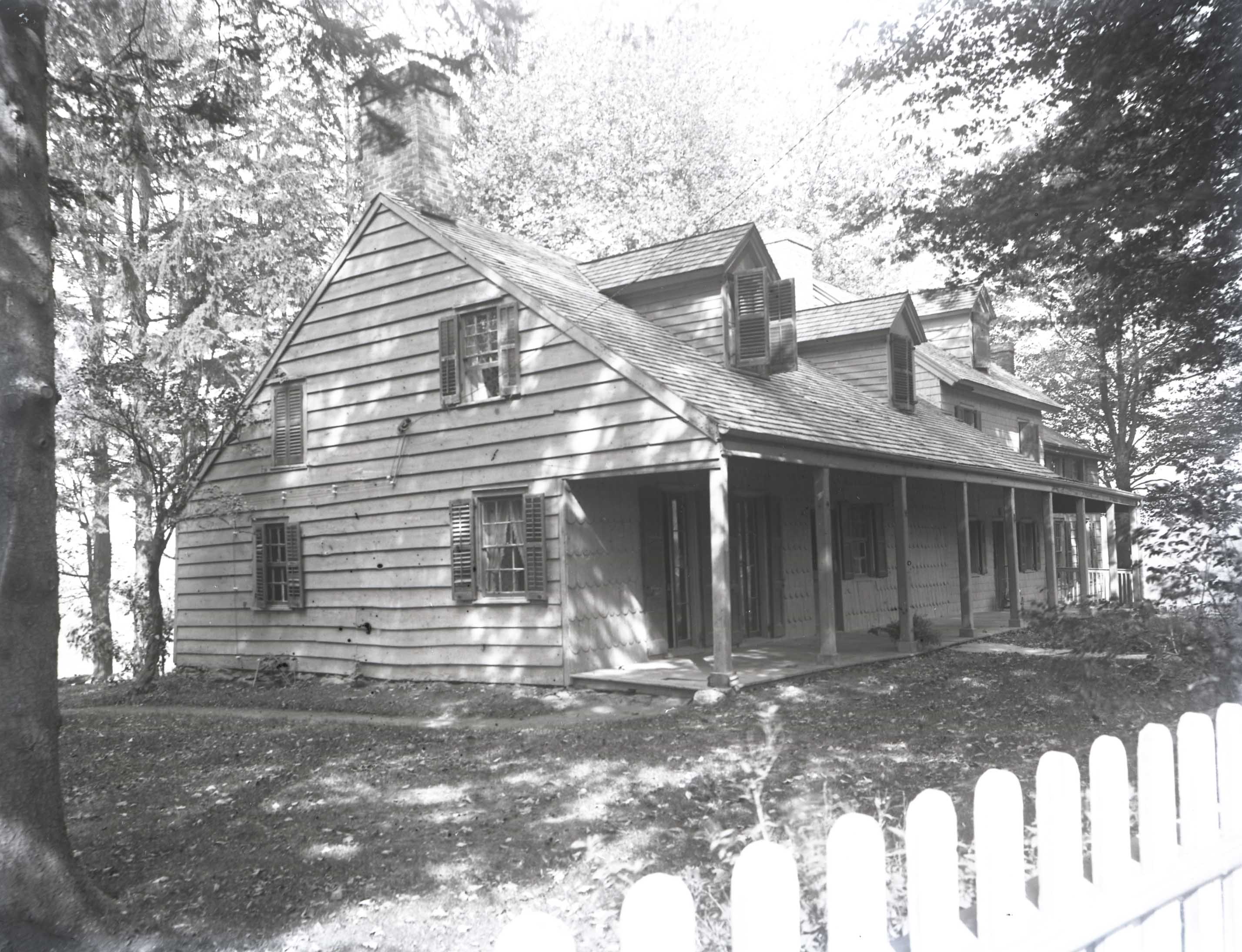 Wayside Cottage, located in the Village of Scarsdale, was originally built by Edmund Tompkins in 1717 on his 100 acre plot of land. The cottage changed owners several times. Then in 1761 James Varian and his family moved from New York City, which had just been captured by the British, to the Wayside Cottage, which was "neutral" ground. The Varian family turned the Wayside Cottage into a drovers inn and private residence and it continued to be used in this way until 1851.

In 1853, entrepreneur Charles Butler bought Wayside as a country estate. When he died the land passed on to his daughter Emily. In 1917, during the middle of World War I, Emily gave 30 acres of the land of Wayside Cottage to the residents of Scarsdale to form a farming community.

Today Wayside is the oldest landmark in the village of Scarsdale and one of the oldest preserved residences in the United States. Now managed by the Junior League of Central Westchester, Wayside serves many purposes. There are tours of the cottage given to school children to learn about colonial life. In addition, the cottage is available for rent for social and community events. The Wayside Cottage has evolved and changed its appearance a lot throughout 1717 from a one room farmhouse, to an inn, tavern, post office, and library.