Housed in the historic Link Trainer Building #8, this museum is dedicated to preserving and promoting the history of the Naval Air Station Fort Lauderdale, which was built in 1942. The museum is situated on the west side of the Fort Lauderdale International Airport, where the base naval base was once located. The museum holds an impressive collection of items and artifacts, many of which are on display, including a historic Link flight simulator, vintage ship and aircraft models, over 10,000 photographs, WWII torpedoes, an anti-aircraft gun, uniforms, and a large collection of veteran's stories. There is also a recreated soldier's barracks called the George Bush Room, which is named after the 41st President, who trained as a torbedo/bomber pilot at the base when he was 19 in 1943. The museum also preserves the memory of Flight 19, which flew from the fort and was lost in the Bermuda Triangle. The building itself is one of the last surviving structures of the fort. It housed the Link flight simulators that pilots used to train on. It was relocated here in 1999, when the museum opened. 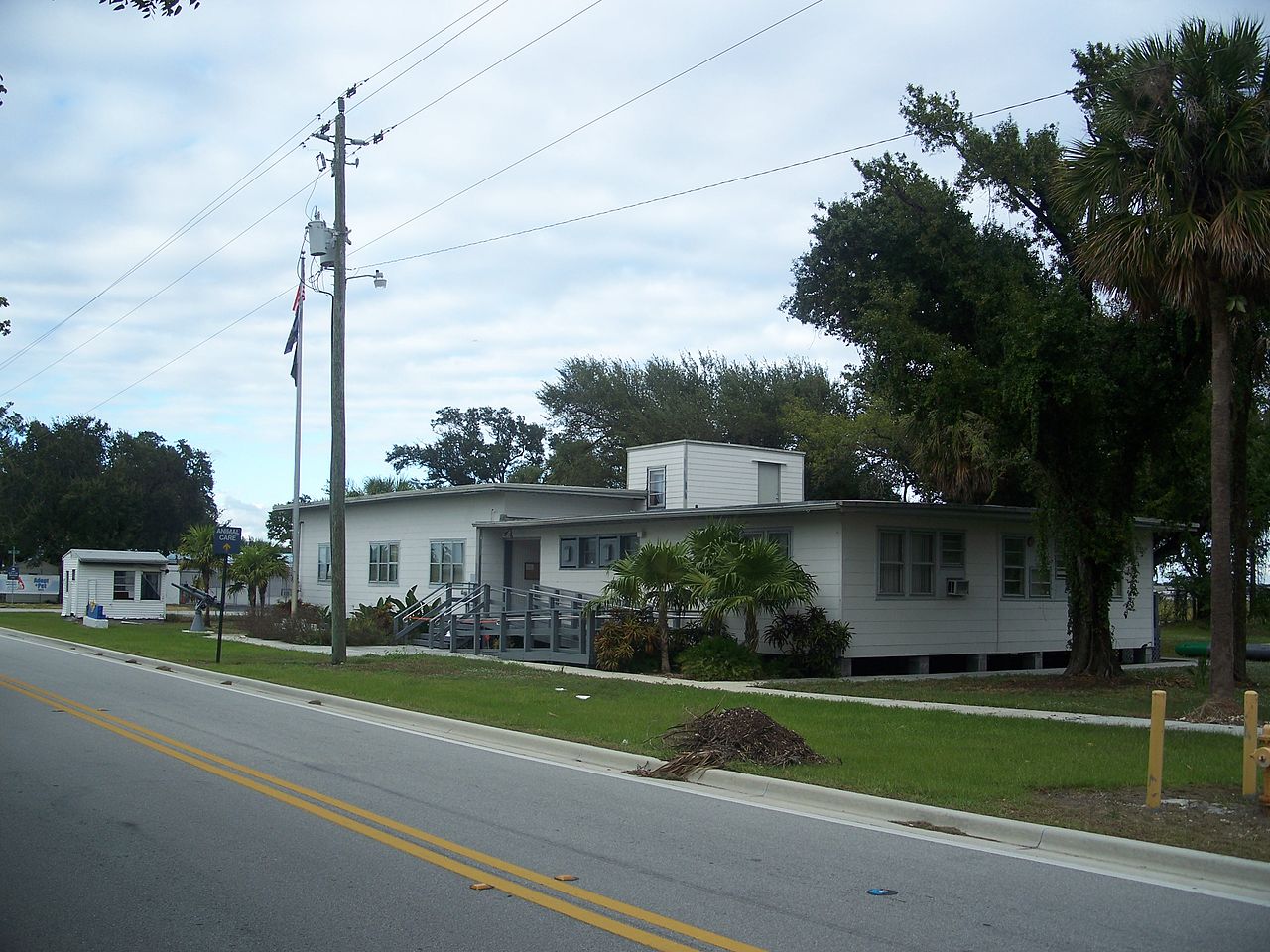 In late 1941, the U.S. War Department (now the Department of Defense) decided to quickly build air stations around the country where large numbers of navy personnel could be trained for the war. At the time, there was simply nowhere to do so, and the navy needed its current ships and facilities for other purposes. To oversee this effort, the Department established the Naval Aviation Operational Training Command (NAOTC). The NAOTC selected civilian airports because they could easily be converted into air stations.

This was the case in Fort Lauderdale where Merle Fogg Airport had been in operation since 1930. The Naval Air Station Fort Lauderdale was built here and an adjacent golf course was incorporated into the base as well (the city's claim to fame before the war was that President Warren G. Harding played a round of golf here). Fort Lauderdale was also suitable geographically. The weather was excellent for flying, the city had a deep water port, and, of course, the city was next to the ocean which afforded opportunities for offshore torpedo bombing training. There was also good railroad facilities and little competition from other industries that needed them, allowing the fort to easily transport goods and personnel.

Between 1942 and 1944, 1,686 American and British pilots, as well as thousands of other aircrew personnel, were trained here. In April 1945, there fort had 200 planes, the highest number of aircraft it had during the war. Pilots and aircrew personnel also trained in gunnery control, navigation, blinker light signaling, and radio communications. At its peak, there were around 3,600 personnel stationed at the fort.

The fort was decommissioned in 1946. Many of the buildings, which were already in bad shape, were abandoned. The city assumed ownership of the facilities in 1949 and used the barracks as a high school until 1963 to accommodate the influx of residents to the city after the war. Eventually, all of the fort's buildings were demolished, except for the Link building. Civilian flights didn't resume at the airport until 1953. The airport was expanded in the 1980s and in later years.