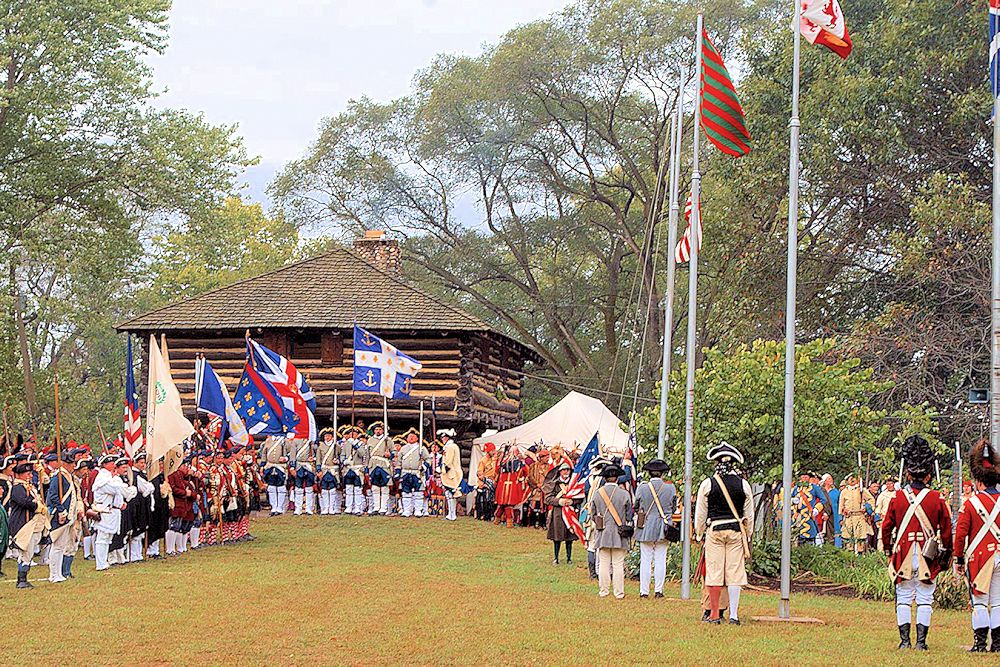 Created by Jacob Gillette (Instructed by eric sandweiss, Indiana University--Bloomington) on May 7th 2020, 11:09:37 am.