Listed on the National Register of Historic Places, the Sam Gilliam House is a historic home built in 1925 at the height of the Florida Land Boom. It is an important architectural landmark and is also notable for the man for whom it is named, Sam Gilliam, who was a prominent figure in the city during the early 20th century. The two-story house was moved to this location in 1998 to save it from demolition. Its design incorporates the Prairie and Mission/Mediterranean Revival styles. Interesting features include a flat roof with attached slanted roofs covered with green barrel tiles, a stucco exterior that covers hollow clay tiles, decorative loaf-shaped roof tiles on the roof, and covered archways. The interior of the house is notable for its fine woodwork. As for Sam Gilliam, he owned a successful lumber yard and was involved in the local Republican Party. The house is now home to a project management company.

The Sam Gilliam House was built in 1925 and is a fine example of Prairie and Mission/Mediterranean Revival architecture. 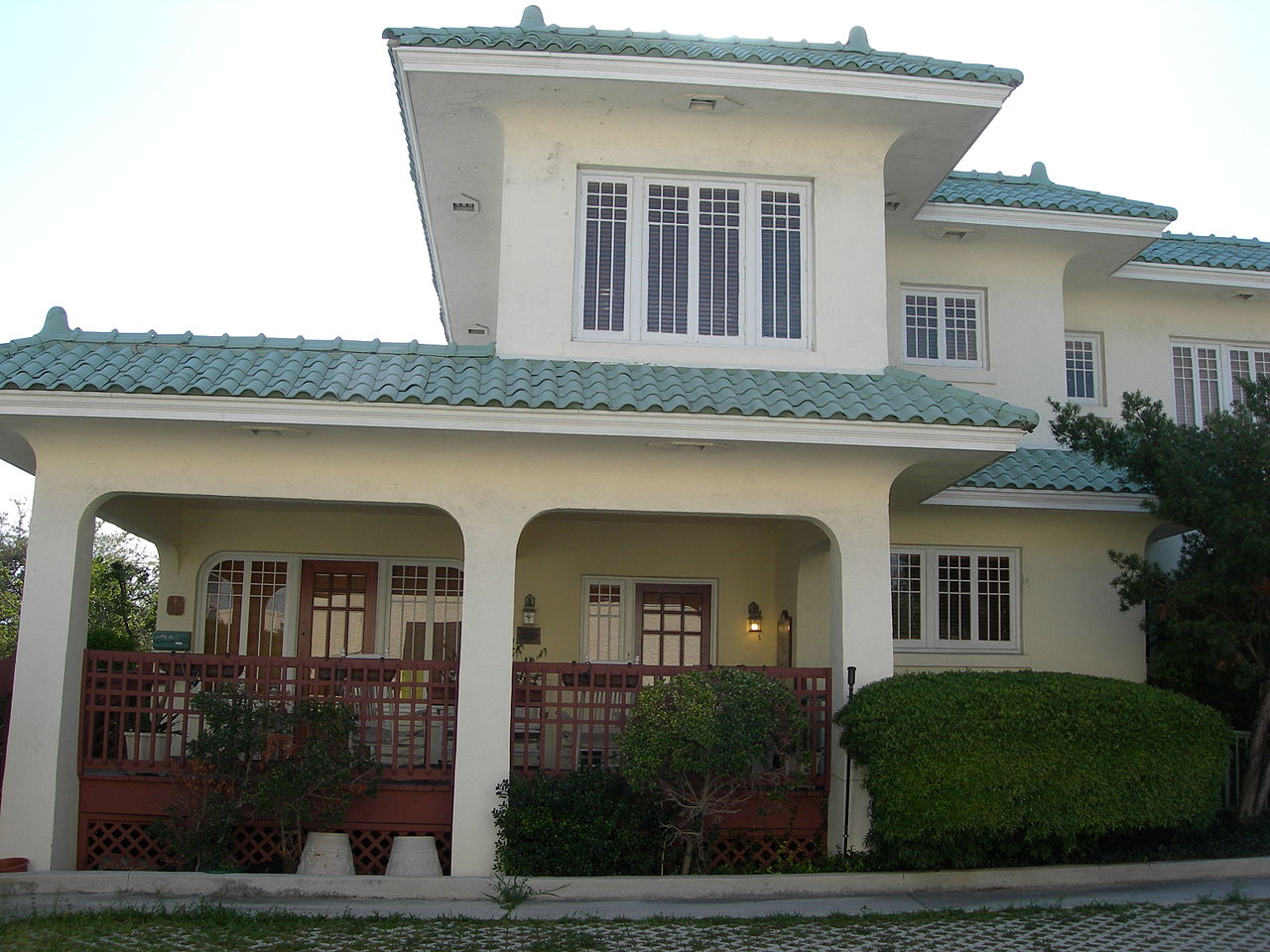 After World War I, Fort Lauderdale and neighboring cities grew significantly. Good transportation and the warm climate attracted new residents (including those who stayed in the winter) and tourists alike, driving the economy and real estate development. The Sam Gilliam House was one of the houses built at this time and is representative of the land boom.

Sam Gilliam arrived in Fort Lauderdale in 1913 and worked as a manager of a lumber company based in Palm Beach. He founded his own company, Everglades Lumber Company, in 1914. At the time, the Republican Party was rather small and heavily outnumbered by Democrats. Gilliam was active in the party and served as a delegate from Florida at several Republican national conventions. As for his connections with presidents, he apparently arranged a golf game with President-elect Warren G. Harding and a local golfer, and Gilliam also may have hosted President Hoover at the house as well (he worked on Hoover's election campaign). Gilliam also used his connections to Washington to secure funds for a new post office.

In 1998, a couple purchased the house and moved it here from its original spot near Croissant Park. A fire damaged the house in 2014 but the repairs needed were mostly cosmetic.