South Salem Presbyterian Church was established in 1752 on a hill overlooking the hamlet of South Salem. Although the congregation's present house of worship was built in 1975, it is surrounded by a burial ground where interments were first made even before establishment the church. The cemetery is unique among the burial places of Westchester County, as it contains a number of slate tombstones commonly found in older graveyards in New England, but rarely encountered in burial grounds in the lower Hudson Valley. 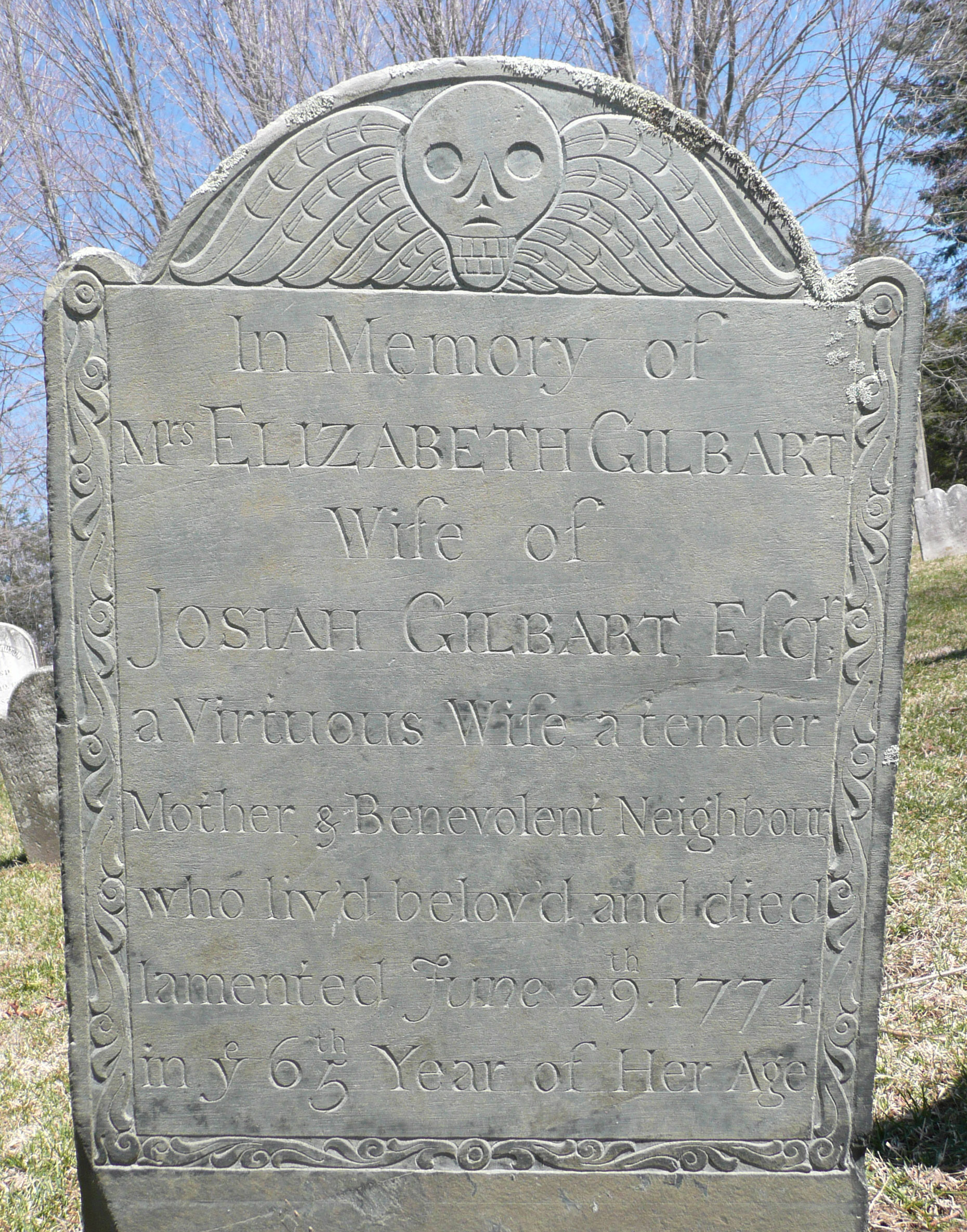 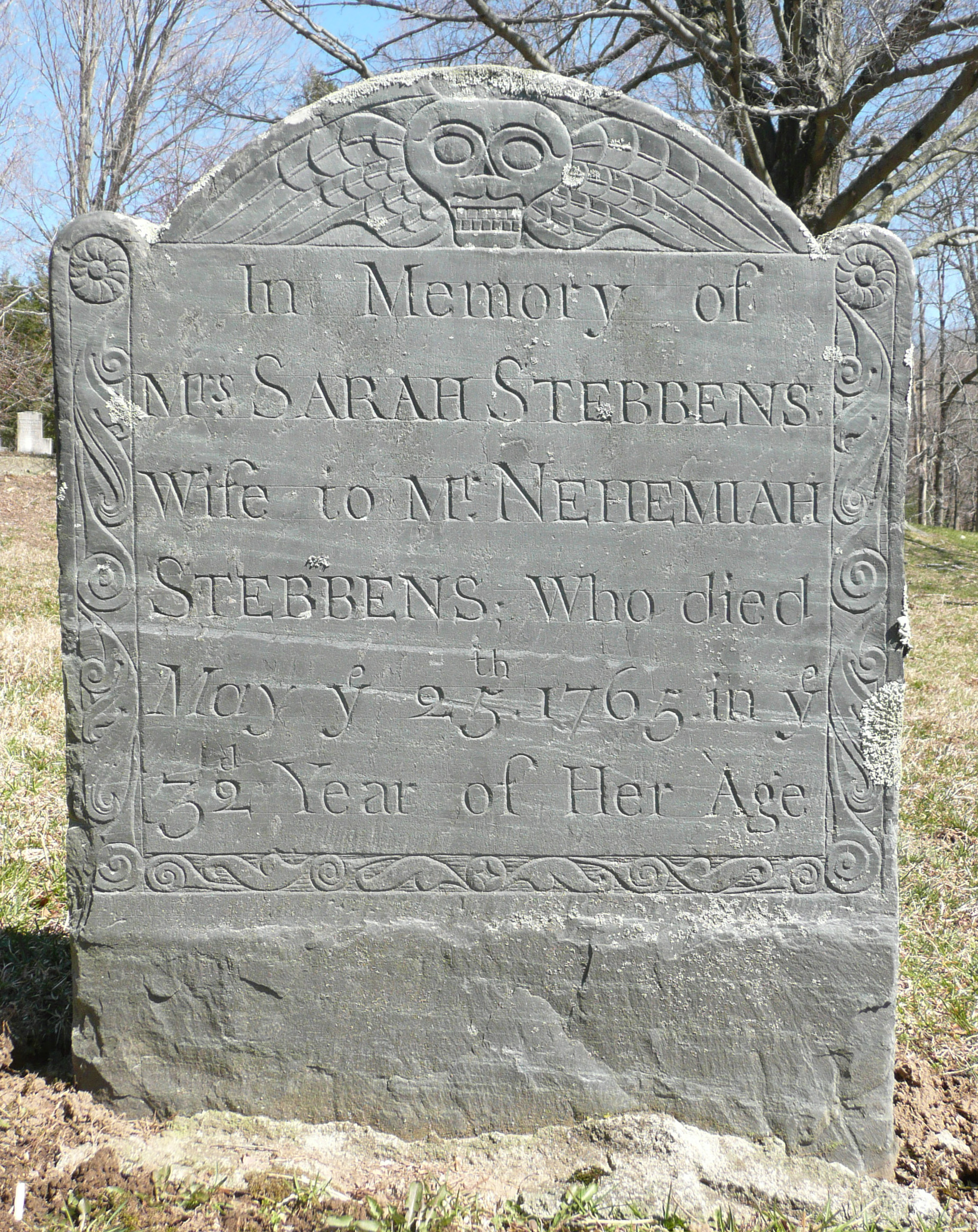 The bottom line on the tombstone of Mary Northrup notes that it was "Cut by Uzal Ward at Newark." 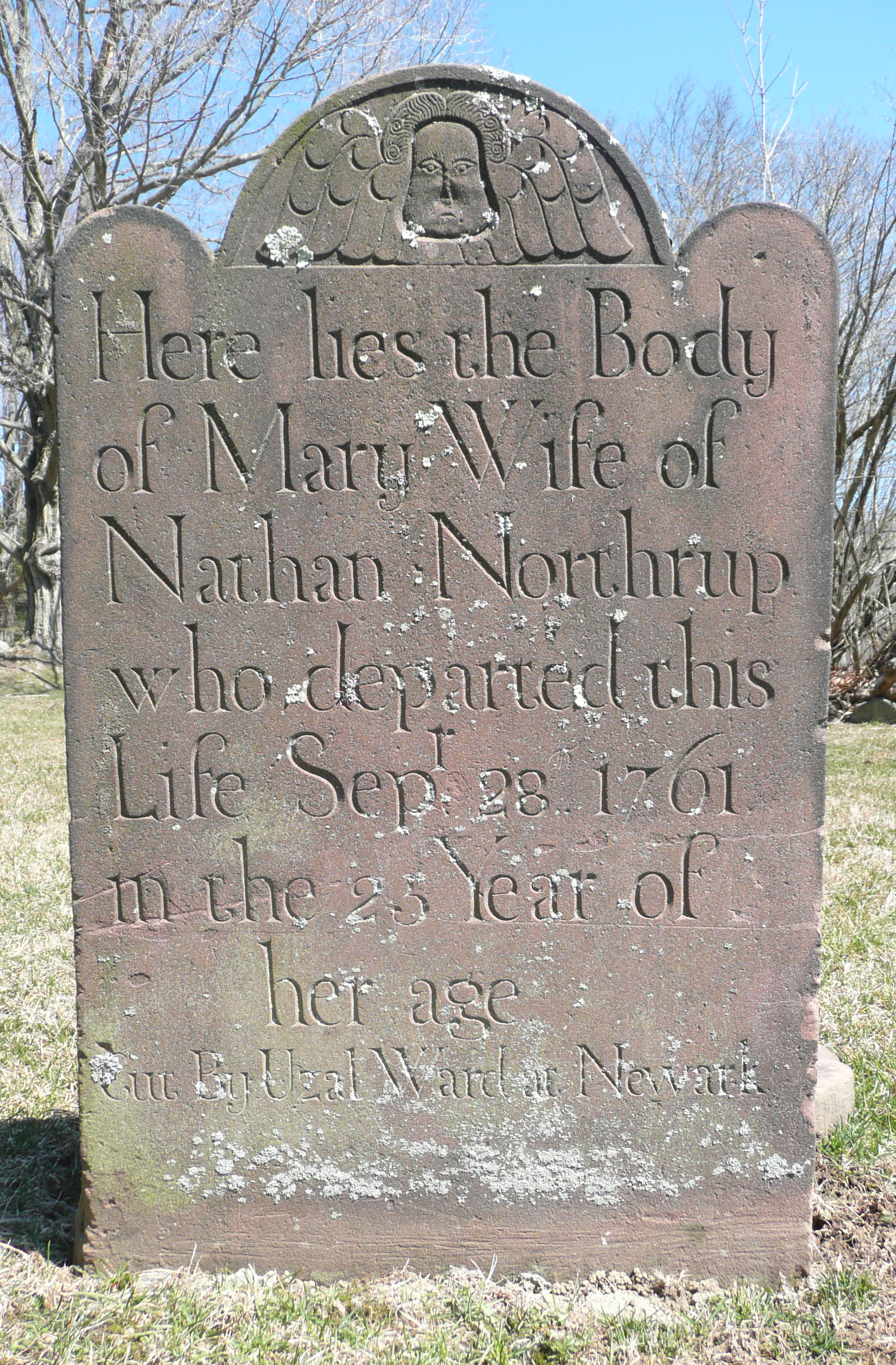 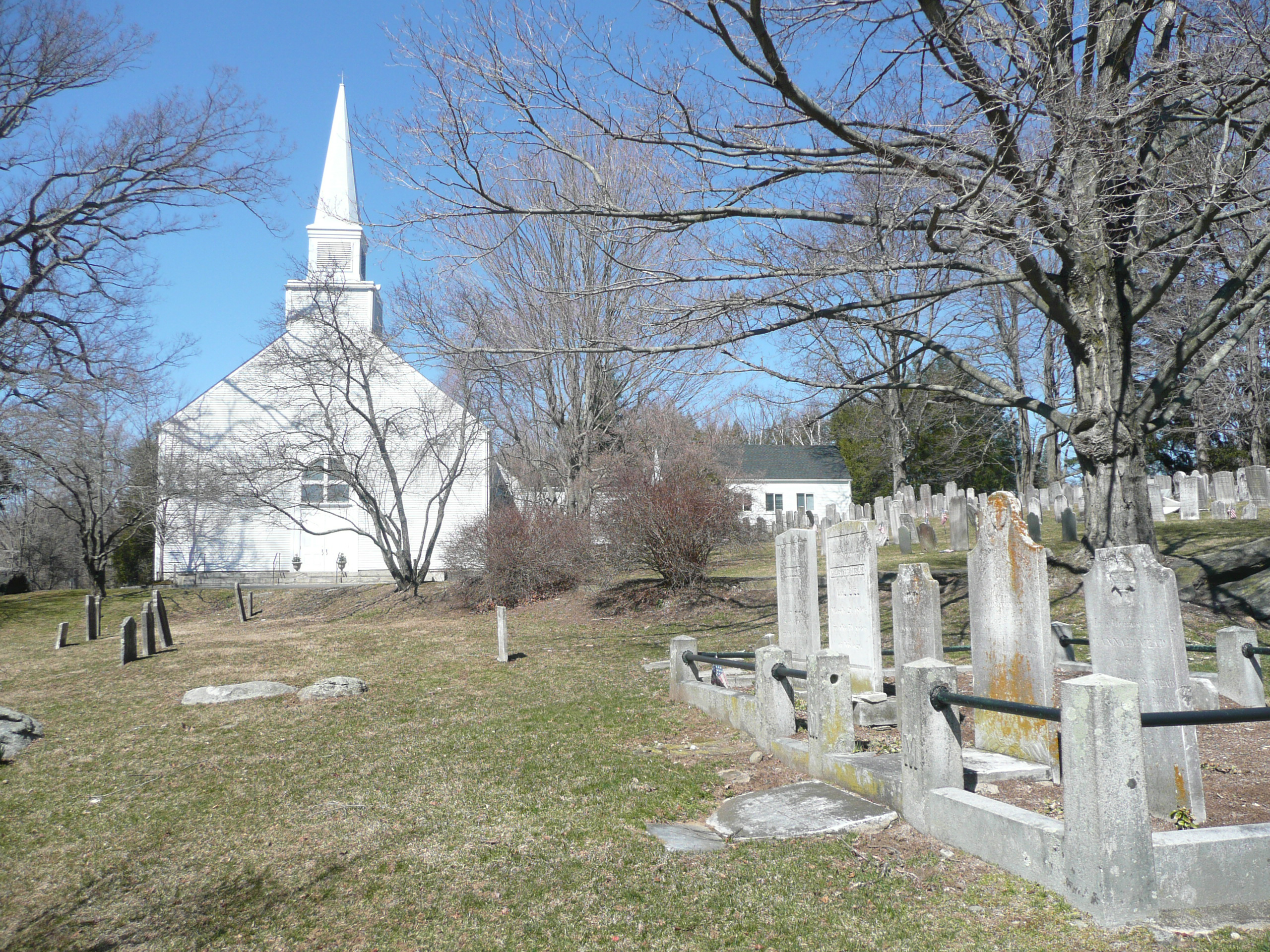 The church now called South Salem Presbyterian Church was established by the Reverend Solomon Mead in 1752. By 1760 the congregation had constructed a church on a hill overlooking the hamlet of South Salem. Until 1763, the Reverend Mead's church was Congregational, and was associated with the Fairfield County Association. The church later became associated with the Presbyterians, and was formally incorporated in 1785.

The hill on which the Reverend Mead's congregation built its church had been used as a burial ground since at least 1739, and perhaps as early as the first decade of the 18th century. The original burials made in this cemetery were marked by fieldstones that bore no inscriptions. The oldest surviving cut and inscribed tombstone is a sandstone that marks the grave of Mary Northrup, and its inscription notes that it was "Cut by Uzal Ward at Newark." A number of 18th-century graves are marked by blue slate tombstones. While these kinds of tombstones are common in older burial grounds in New England, they are quite rare in Westchester County, where sandstone was the favored material.

A total of 373 marked graves have been identified in the South Salem Presbyterian Church Cemetery. The cemetery includes the graves of two veterans of the French and Indian War, as well as 26 veterans of the Revolutionary War. Use of the cemetery, which is slightly larger than an acre, declined in the late 19th century. By this time, the burial ground was nearly full, and congregants of South Salem Presbyterian Church could purchase family plots in the newer South Salem Cemetery.