This museum includes exhibits that allow visitors to understand the history of fire prevention and firefighting in Columbia as far back as the early 1800s. The museum is located in the headquarter of the largest fire department in the state of South Carolina. The department serves a city of over 350,000 and the museum includes artifacts drawn from the long history of the Columbia Fire Department including photographs dating back into the early 19th century and exhibits that share how fires were managed in the time before modern fire engines. The museum is also home to a 1929 American LaFrance fire engine and 1903 horse-drawn steamer.

The museum was established in 1996 and is located in the department's headquarters building. 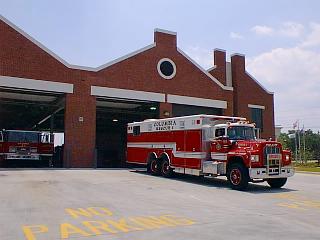 1890s Picture of City of Columbia Volunteer Fireman and equipment. 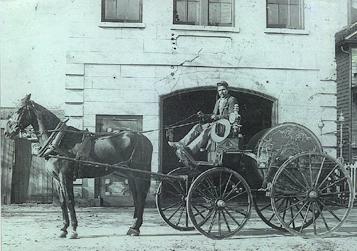 This museum is located in an active station that is also the headquarters of the Columbia Fire Department which has over 550 personnel and 31 fire stations. The museum was created in October of 1996, one year after the headquarters was relocated to this new station.

The museum is dedicated to preserving the history of the Columbia Fire Department and teaching about safety and the growth of firefighting as a profession. The museum includes artifacts, photographs, equipment. Starting with a display of photographs and equipment, visitors get a feel for how firefighters lived and worked throughout the past two centuries.

The museum also holds treasures such as a 1929 American LaFrance fire engine, which was one of the first modern rescue vehicles in widescale production. The company American LaFrance was also based not too far from Columbia in Summersville, South Carolina until it closed in January of 2014. The museum also holds an original 1903 horse-drawn steamer. In addition to these artifacts, patrons can also take part in an interactive exhibit and even learn about the history of African American firefighters and the integration of the department.