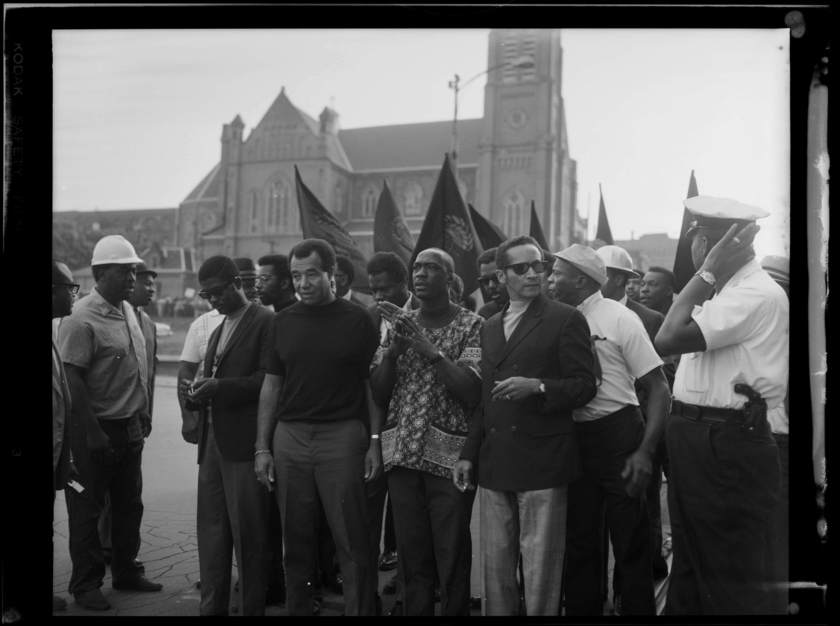 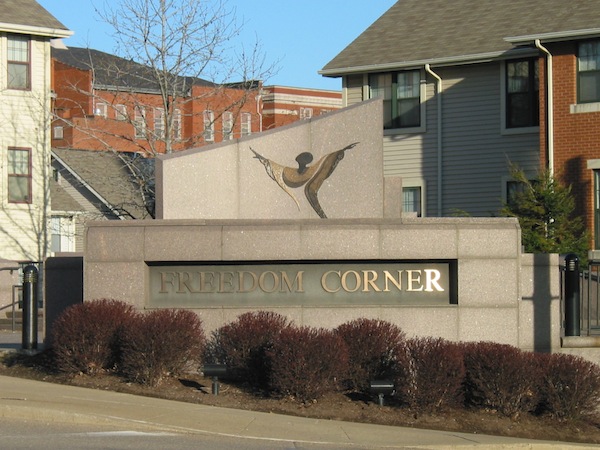 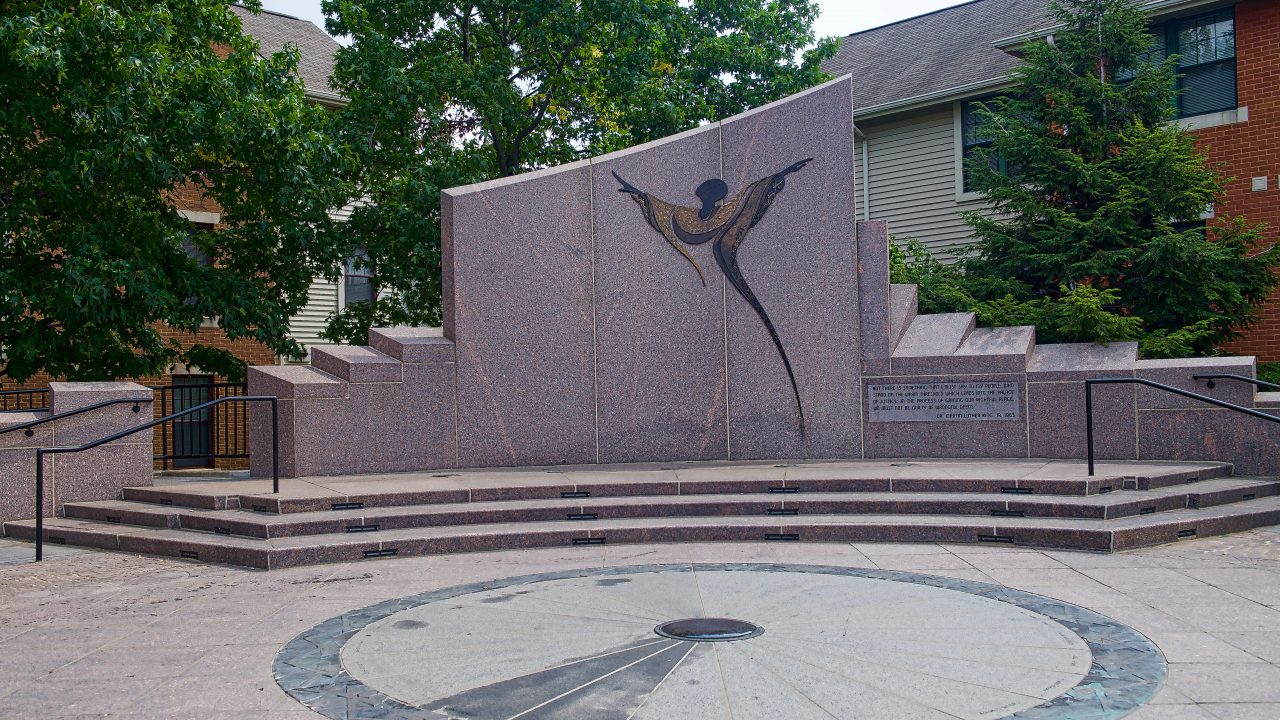 On April 22, 2001, the Freedom Corner Memorial was unveiled in Pittsburgh’s Hill District neighborhood. The memorial’s location marks the spot where the community put an end to urban development as well as gathered to fight for their civil rights. In the 1960’s, the community stopped urban developers from continuing demolition past Crawford Street. The City of Pittsburgh had already demolished half of the Lower Hill District to build the Civic Arena. However, the community stopped the project before the developers depleted their community’s cultural resources. After Martin Luther King Jr. was assassinated, the Hill District’s African American community started to riot and destroy buildings. After the riots, the community marched down Centre Street to the location of Freedom Corner to meet head to head with law enforcement. The memorial symbolizes the conflicts and struggles that the Hill District’s African American community had to face but also serves as a beacon of hope for their future.