Thomas Cole's View of the Notch

This is the location from which Thomas Cole sketched his famous View of the Notch now at the Smithsonian's National Gallery of Art. The finished painting is signed and dated 1839. More information on this painting can be found in the Gallery publication American Paintings of the Nineteenth Century, Part I, pages 87-95, at the link below The original sketch on which the painting was based in in the collection of the Princeton Museum of Art. More info on that can be found at the link below.

View of the Notch 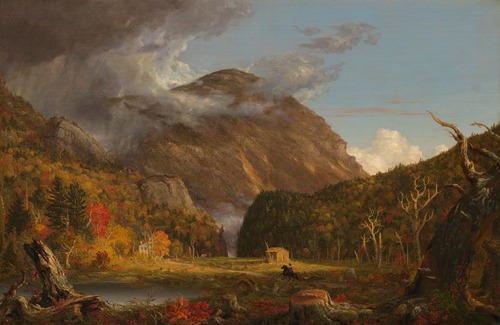 Bierstadt brothers stereoview of the gate of the notch 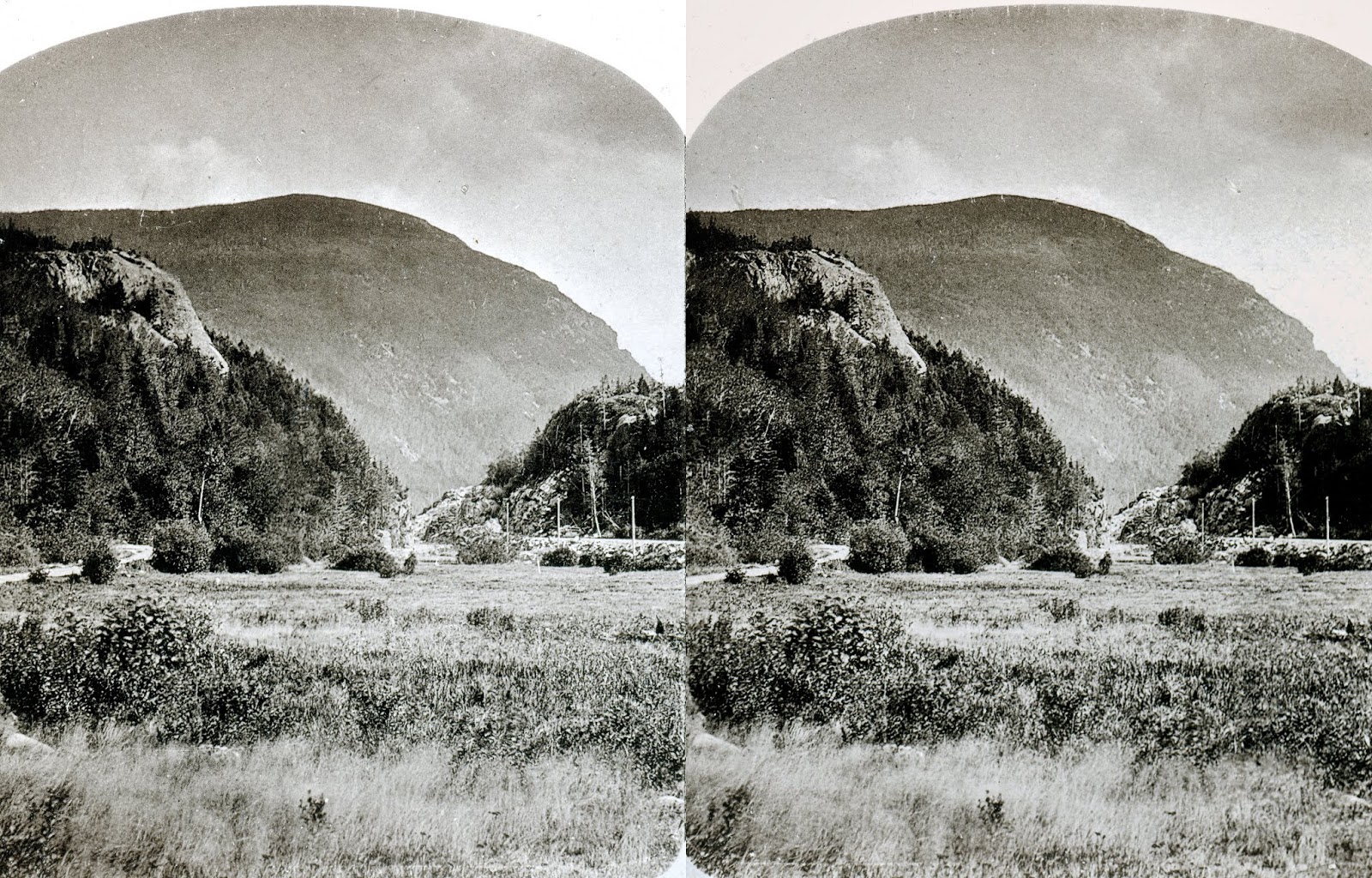 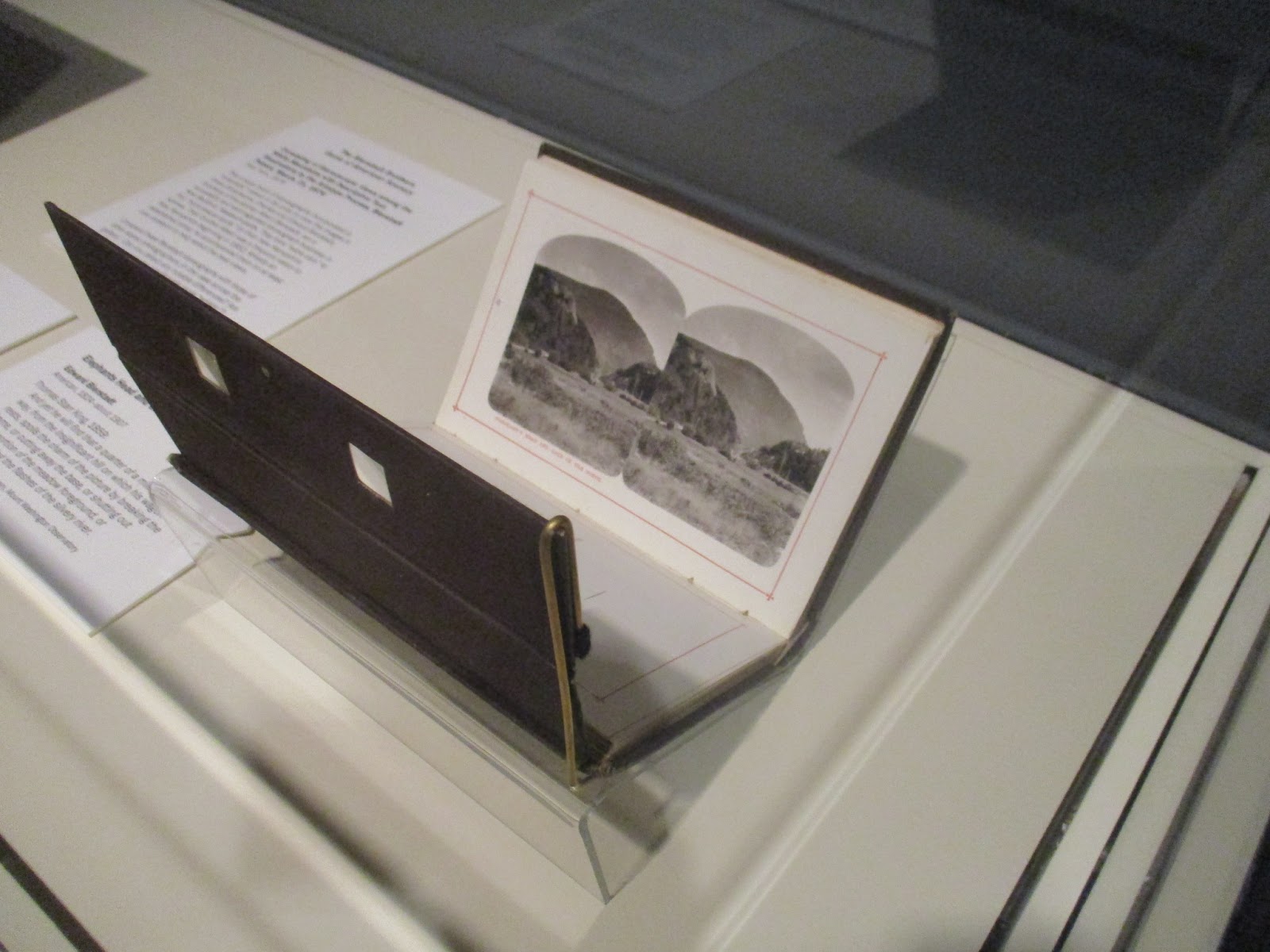 In 1839 Thomas Cole and Asher B. Durand both sketched the view from this area. This view has often been confused by art historians as the site of the Willey slide tragedy. For more on that site see: https://theclio.com/entry/100967

Instead of a so-called "landscape of terror" this site is actually a scene of peace and promise.

Here are some of the erroneous claims that scholars have made about the Cole painting. It has been described by an art historian from Dartmouth as depicting a “Landscape of Terror,” from Wellesley as “a place of tragic destruction,” and from the Smithsonian as a scene of a “catastrophic avalanche.”

All of these scholars are wrong. At this point you may ask, what the Dickens is going on?

Even a quick and cursory comparison of the two paintings clearly reveals they are not of the same place. The topography is strikingly different. This is intuitively obvious to the casual observer simply from the width of the valley floors at the notch, the shapes of the mountain outlines and contours, and the sizes/heights of the surrounding ridges in relation to the buildings depicted in the paintings.

For those familiar with the region, the proper location of the Cole painting can be immediately distinguished by the large elephant head shaped rock formation to the left of the notch. This spot is actually about 2 ½ miles north of where the Willey slide occurred. You can virtually visit these two locations from the comfort of your armchair easily using Google Earth or Google Maps and confirm the clear differences in topography.

While intuitively obvious to the casual observer, these geographical distinctions have not been apparent to the eminent professors of art history with their doctorate degrees and extensive credentials. While the point should be clearly settled on the topography alone as noted above the conclusion is strengthened when cross referenced and approached from a number of other academic disciplines including architecture, botany, cartography, geology, photography, and even meteorology.