In 1782, two years after Bel Air’s formation, the Harford County Courthouse was beginning to be built on Main Street. In 1791 the courthouse was built. It was made out of bricks and in the 1830s the General Assembly extended the courthouse and added two wings. However, it ended up burning down in 1858 and then rebuilt in 1859. After the courthouse reopened, it helped bring justice to many civil and criminal cases. Then in 1970, the courthouse became the site of a notable court case, the trial of H. Rap Brown. H. Rap Brown, now known as Jamil Abdullah Al-Amin, was convicted of 13 charges, including felony murder and aggravated assault on March 9, 1970. 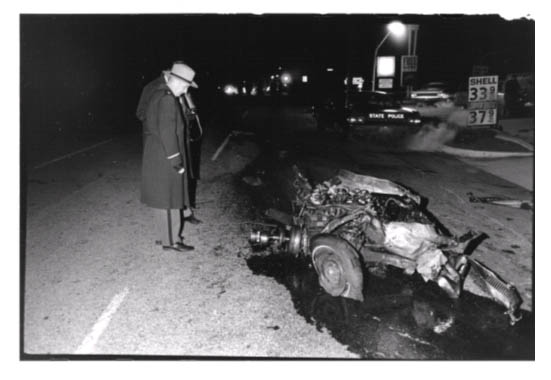 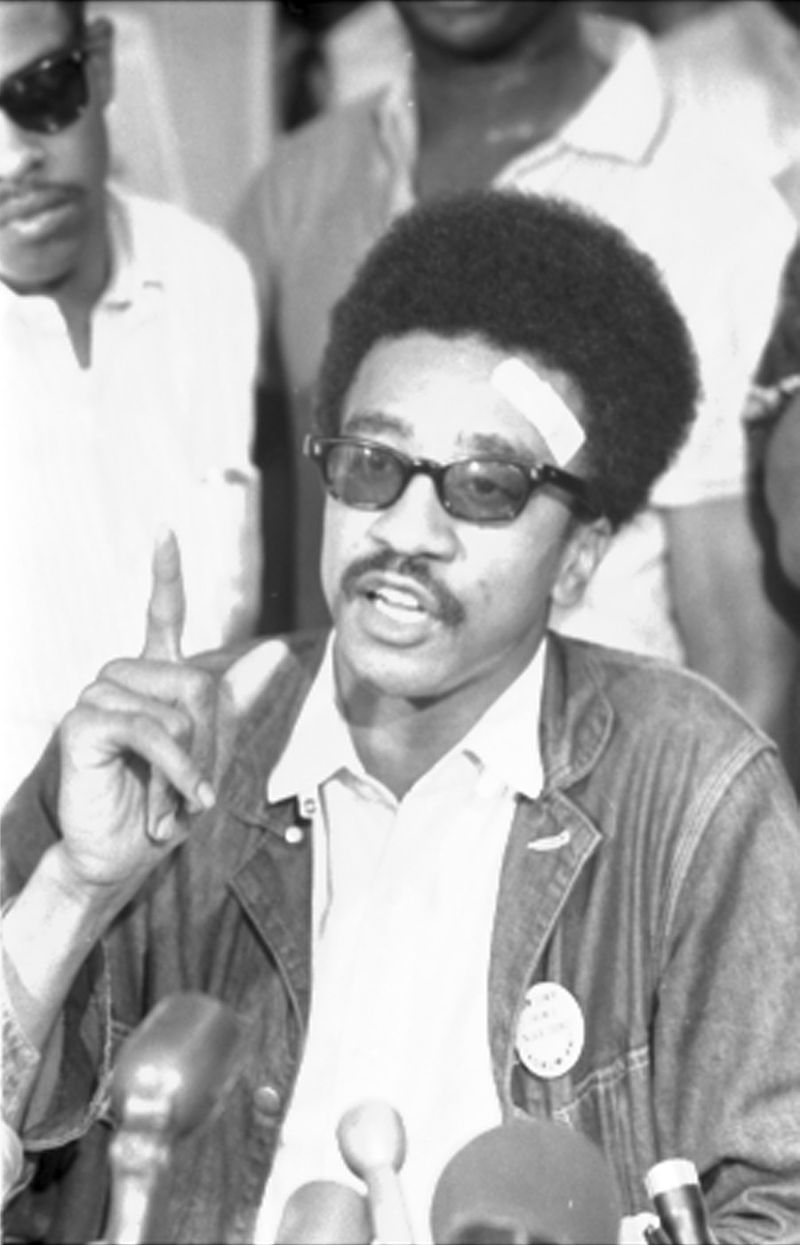 In 1967, H Rap Brown was leading a protest in Cambridge, Maryland about discrimination and how African Americans should fight back. During his speech, a riot broke out and many people were arrested including Brown. He was charged with incitement to riot. They were also charged with possession of a weapon (loaded gun) and bringing the weapon across state lines. In the process of this riot, a courthouse was bombed, and the blame was on Brown. During this time of high tension, prosecutors decided to move the trial to Harford county. H Rap Brown's trial was on March 10, 1970, two of Brown’s associates, Ralph Featherstone & William Payne, were blown to pieces in a car explosion near Tollgate road and Route 1. It was said to be caused by their own bomb they were going to use to blow up the courthouse to prevent the trial from continuing. Although some have speculated that they believe the car was rigged to explode by either white extremists or the first police officers to arrive at the scene who activated the bomb by keying their microphone on their radio. Harry Sarazin was an FBI agent assigned to the case by president Nixon. Nixon was very curious about the explosion, so he sent the FBI to watch and report events. When the car exploded outside of the courthouse, William Kunstler (H. Rap Brown’s attorney) claimed that he did not know where Brown was, and he was more than likely the one in the vehicle that exploded. Kunstler was not trusted in this situation, so the state police took it upon themselves to find out if it was indeed Brown. A policeman found a right index finger at the scene. The team at the FBI laboratory were able to identify the person in the car as William Payne. The other person that was in the car was indeed Ralph Featherstone. The bomb was made by Payne, Featherstone, and a few other people in a row house in Baltimore. They were trying to blow the courthouse up, but they noticed the authorities and went to turn back. Sarazin said that he met Payne and Featherstone in 1964 and they seemed to be “Intense and dedicated, but essentially non-violent”.

Nevertheless, with tension even higher the Bel Air courthouse decided not to go through with the trail and it was later moved to New York. After the trial had been moved Brown didn't show up to any proceeding, and after 18 months of being a “ghost” he was arrested on a robbery charge and convicted shortly after. He then was released and convicted again for the murder of 2000 police officers. He has been held in a Chicago prison ever since.

Bertha Copeland moved to Aberdeen, Harford county in 1952. Her husband was in the Navy during WWII and she had a daughter who went to the colored school in Havre de Grace. Bertha was very active in the community. She was a very involved activist at the time. During the H. Rap brown car bombing, Bertha was on the petit jury. Black individuals were just starting to be allowed in the courthouse. In the interview Bertha said that after the bombing at the court there was security everywhere. “Everyone was very nervous. Everyone who was in the courthouse had to show their IDs and guards were all over the courthouse. Security was heightened. They thought that something else was going to happen” (Bertha, 2011).

Holden, Todd, et al. “The Trial That Never Was: The Back Story Why H. Rap Brown Fizzled, Even A Car Explosion Backfired In A Masterpiece Of Ineptitude.” The Dagger - Local News with an Edge, 16 Mar. 2010, www.daggerpress.com/2010/03/07/the-trial-that-never-was-the-back-story-why-h-rap-brown-fizzled-even-a-car-explosion-backfired-in-a-masterpiece-of-ineptitude/.