The James Earl Carter Library is the library for Georgia Southwestern State University. The school, a part of the University System of Georgia, began in 1906 as the Third Agricultural and Mechanical School, adding The James Earl Carter Library in 1973. This library contains several special collections including a Third World Room devoted to Third World and African American Studies, a Rare Books Room, and a POW Room devoted to books pertaining to Prisoners of War. Computers, study rooms, and an art gallery further serve to make this library an important part of the Georgia Southwest State University campus and a worthy destination for visitors to the area! 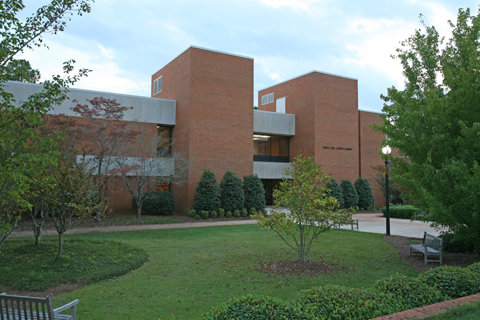 Some books at the James Earl Carter Library 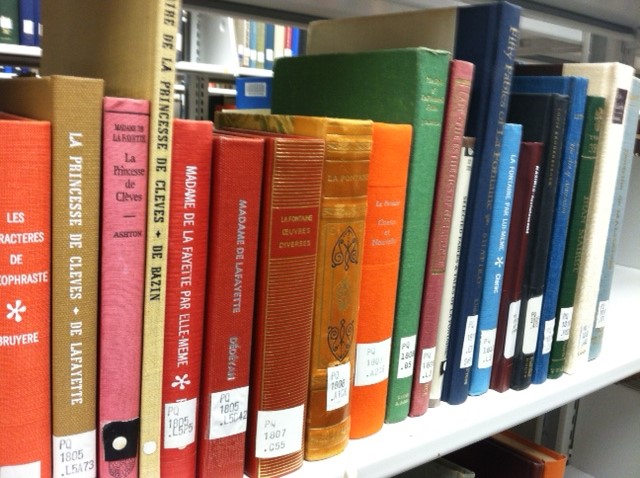 The James Earl Carter Library is the library for Georgia Southwestern University. The two story library contains several significant collections including an African American collection, a Third World Collection, a collection of rare books, and a collection of Prisoner of War books. This library also contains newspapers, periodicals, government documents, reference materials and microforms in addition to the general collection. Students and visitors may also be interested in visiting the art gallery located on the first floor.

The James Earl Carter Library, built in 1973, is the third library used by GSW, the first being the Administration building and the second since re-purposed as the Academic Center for Excellence. There have been a total of 5 directors since 1931. The first main director was Miss Macy Bishop Gray (1921-1966,) whom the Rare Books Collection is now named after.  The following directors were Mildred Tietjen (1967-1989), Gwen Creswell (1989-1998), Vera Weisskopf (1998-2012), and the current director Ru Story-Huffman (2012-).

The library contains several special collections that may interest visitors and students as they explore the building.  Third World and African American Studies occupy three rooms on the second floor while Rare Books and a collection of books on Prisoners of War each have their own rooms on the first floor. The Harold Isaacs Third World Room, begun in 2000, contains the library's collection of books devoted to the Third World and to African Americans. This collection was donated by Dr. Harold Isaacs who runs a Third World Study Seminar. One room is dedicated to African American studies, one to books on Third World Studies, and one to Dr. Isaacs's files. The Macy Bishop Gray Rare Books Room was refurbished in 2006 and houses the library's collection of books that are more unique and must be kept in careful condition. Some of these books are over one hundred years old and pertain to Georgia Southwest State University, surrounding counties, and many historical documents. Finally, the POW collection is housed along with materials for conducting oral histories. This collection is especially interesting to those have visited the  Andersonville Prison National Historic Site POW Museum just twenty miles away, as many of the books found here used to reside in the museum's collection.