Monongahela Cemetery, Braddock, looking across Braddock to the Monongahela River 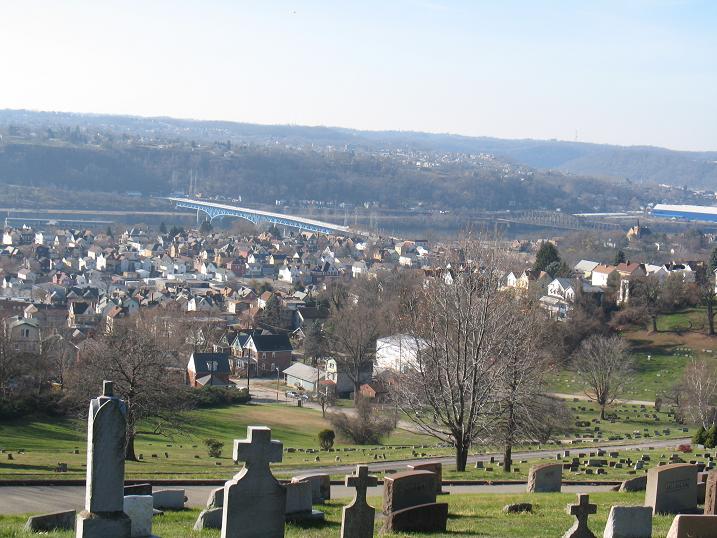 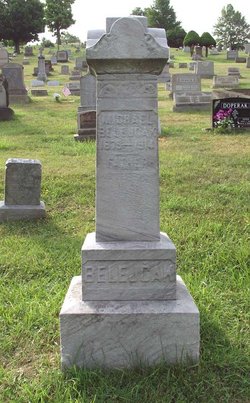 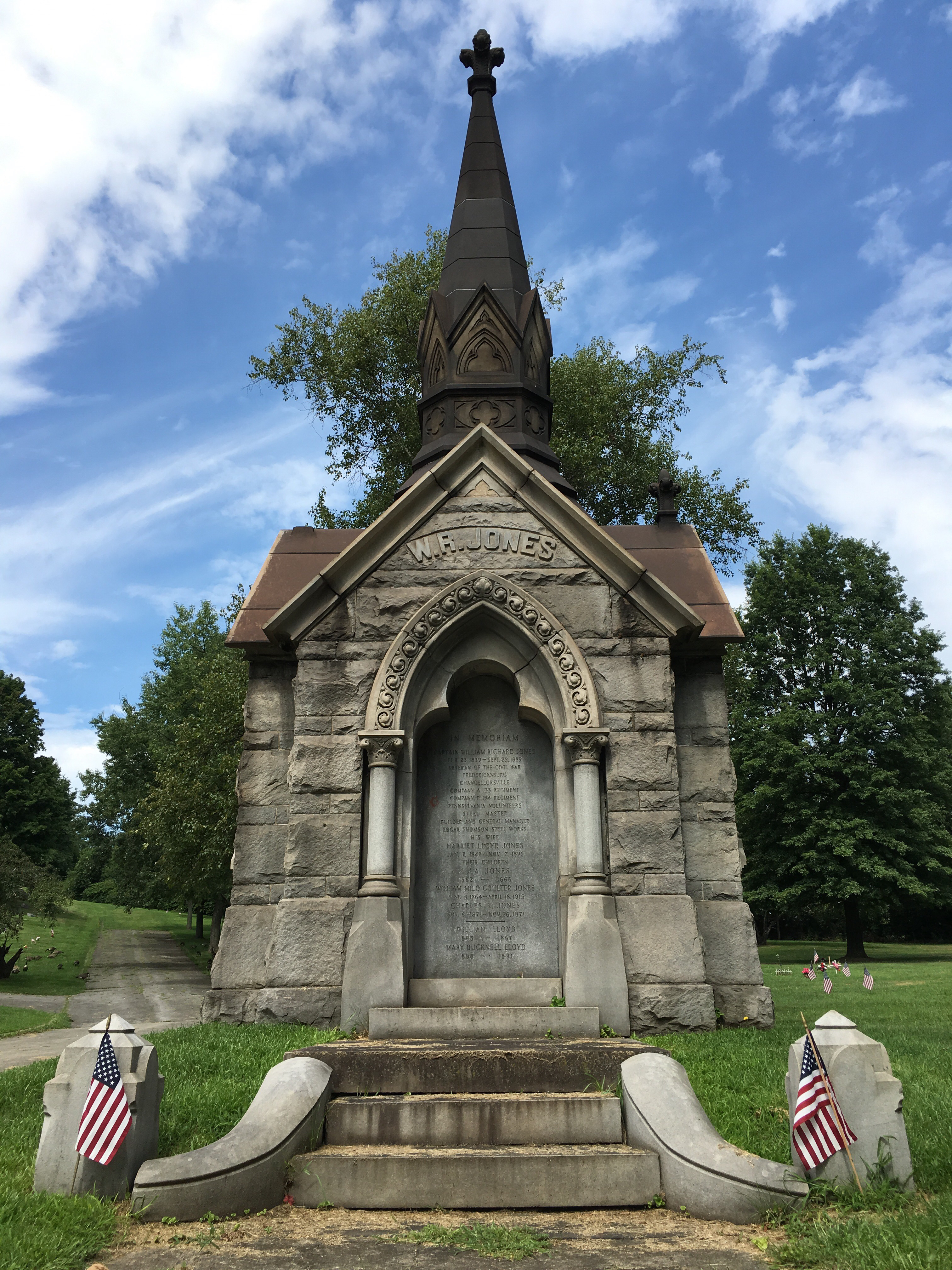 The Monongahela Cemetery in Braddock, PA, is a historic cemetery with ties to Braddock’s immigrant population during the early steel industry. Braddock, PA, is notable as the site of Andrew Carnegie’s first steel mill, the Edgar Thomson Steel Works, which was one of the first steel mills to use the Bessemer process. It has been in operation since 1875, and continues as United States Steel today. The Monongahela Cemetery is notable as the resting place for many early immigrants who worked in the town during the late nineteenth and early twentieth centuries, including Irish, Slovak, and other Eastern-European immigrants.

Notably, the father of author Thomas Bell of Out of This Furnace, Michael Belejcak (1875 to 1914), is buried in a Slovak section of the cemetery. The novel Out of This Furnace traces the lives of three generations of Slovak immigrants who lived in Braddock, PA. In the “Afterword” of the novel, David P. Demarest, Jr., shares that Thomas Bell’s father, Michael, had a life story similar to that of Bell’s character Mike Dobrejcak, who died in the novel during a tragic steel mill accident.

David P. Demarest, Jr., writes, “near the top, on the cemetery’s steepest slope, is a dense cluster of Slovak burials from the first decades of the twentieth century. The memorials are small and often homemade—concrete or wooden or steel-bar markers that erosion has tilted at crazy angles. Here a recurring icon is the triple cross of the Eastern-rite churches. These are the graves of immigrant steelworkers and their families, a visual record of the first generations’s struggle to find a place in America" ("Afterword," Out of This Furnace).

Also buried in Monongahela Cemetery is Captain Bill Jones, Andrew Carnegie’s first steel-master, who died during a furnace accident in 1889. His mausoleum, much grander and larger than the rows of crosses in the Eastern-European section, creates a notable contrast between steel-masters and those who worked under them in the steel mills. From Monongahela Cemetery’s hilltop, however, visitors can look out over the streets of Braddock where steelworkers and their families lived, to the flowing Monongahela River beyond the old steel yards.

Demarest, David P. Jr. “Afterword,” in Out of This Furnace by Thomas Bell. Pittsburgh, PA: University of Pittsburgh Press, 1941.