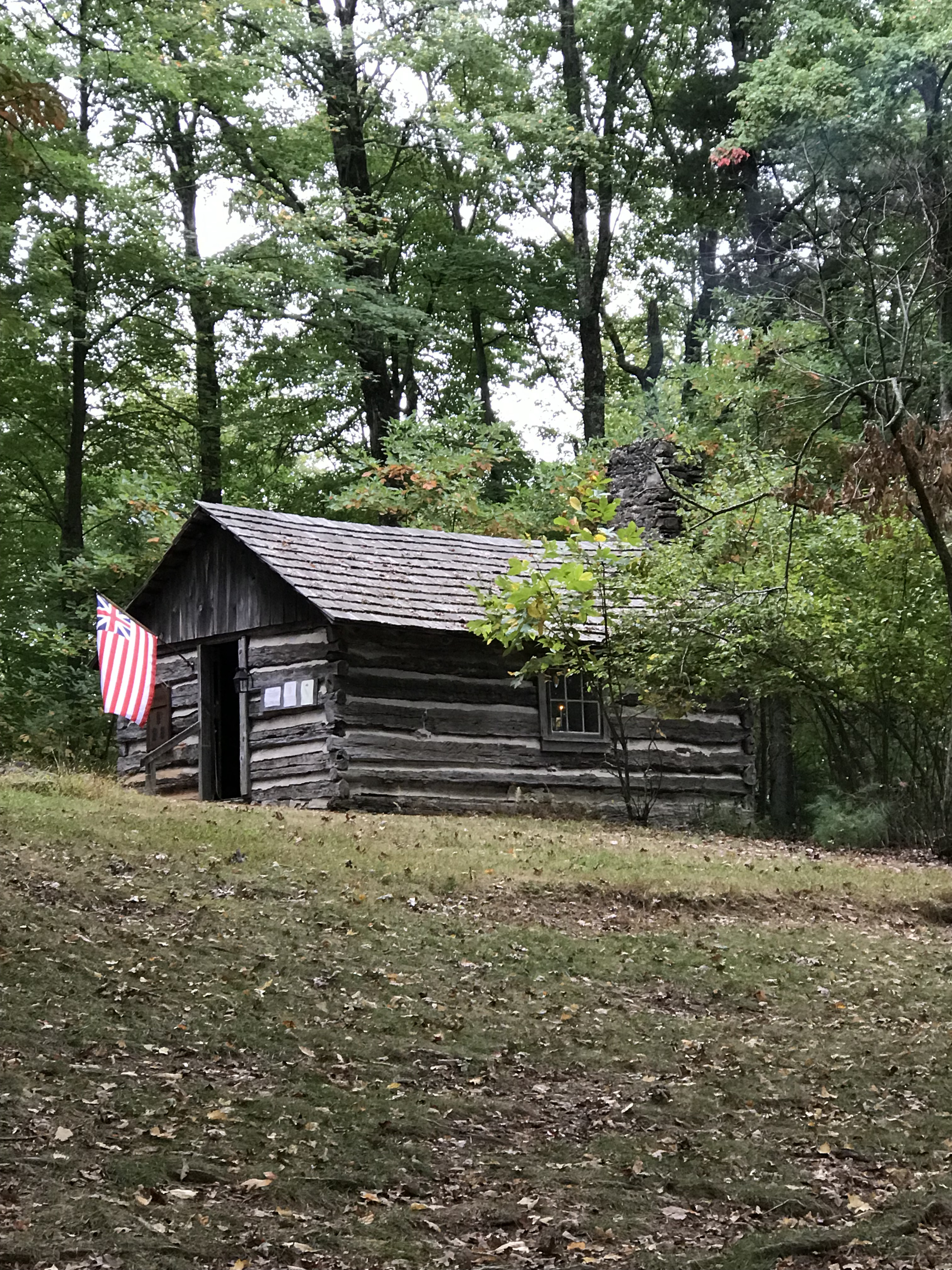 The Tavern was originally an outbuilding on a farm across from where Tweetsie Railroad is today. It was one of two cabins donated to SAHA in 1967 with its twin being sold to raise money for the organization. The building was placed on the ruins of an old school house hat used to be on site and even used the chimney of the old school house. It originally was called the Weaving Cabin since it housed the Barn Loom that is now in the Coffey Cabin. It was eventually modified into a tavern that for years was named Blackhorse Tavern but in recent years it has went nameless.

Osborne , “ The Tavern ,” The History of Horn in the West and Hickory Ridge Living History Museum , https://sahahistory.omeka.net/items/show/61.