What could a state do to improve not only transportation but the way they ship products? Going downriver can only do so much, at some point you will have to transport the items by land. So, what if Indiana got its own train system set up? In 1832 the first Indiana railroad company was charted, and after too many name changes, the company was called Jeffersonville, Madison and Indianapolis Railroad (rolls right off the tongue). (Due to not being able to find the old headquarters of the company, the Union Station will be the stop for this location) 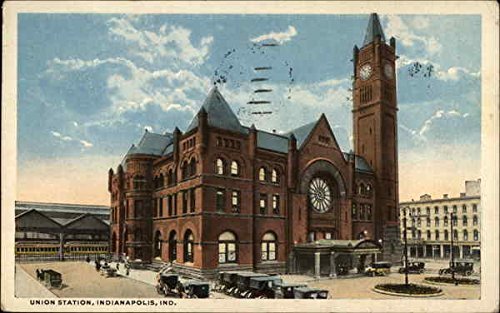 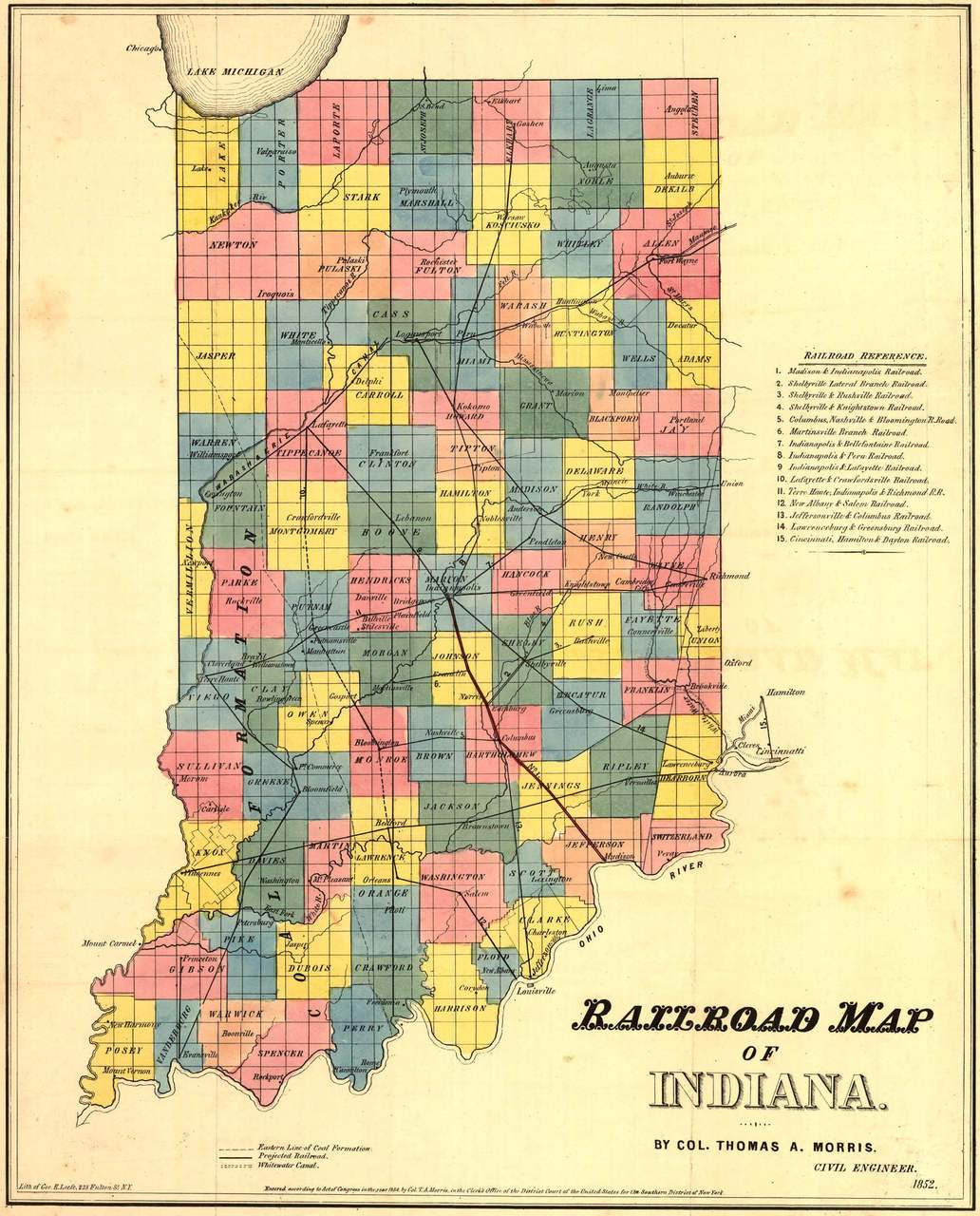 Transportation in Indiana has been a rough road, and because of that the economy suffered a bit from it. Originally Indiana could only rely on going down river for quick transportation, after that it had to be done by land. At the time of the railroad being established Indiana was producing a large amount of coal, and to support that business it needed to have a better way to transport it. That is where the railway system comes into play. Originally a trolly system blooming out of the state, it evolved into the railway to better accommodate the need for transportation in the state. Not only did introducing a railway open jobs up to work on the train, but to also put it together. This massive project brought more people to the ever-growing Indianapolis, where the headquarters for Jeffersonville, Madison and Indianapolis Railroad company was located. The rail system in Indiana was a difficult task to handle, with workers being underpaid in some areas, and issues trying to build the rails over Indiana’s unique terrain.

Last updated by Wesley Clifford (Instructed by eric sandweiss, Indiana University--Bloomington) on May 3rd 2020, 1:07:33 am.